The curve of any active footballer is much equated to the old age economics assertion for the law of diminishing marginal returns.

By that particular law; there comes a point when an additional factor of production results in a lessening of output or impact.

In the face of Uganda Cranes defender Isaac Isinde, one of the lucky Ugandans who have played at the treasured African cup of Nations, he is at that specific point.

Isinde is currently engaged in talks with local Jinja based side Kirinya-Jinja S.S Football club, where has been training and played a couple of pre-season friendlies.

“We have not concluded on the talks and contract, Kirinya JSS head coach Charles Ayyiekoh said in a interview.

” Hopefully by the close of business for this week, we shall be done. Ayiekoh is a keen admirer of the defender who is captain of Eastern Province in the FUFA Drum tournament.

Sources closer to the player indicate that he prefers a short employment contract for the much craved match fitness ahead of “anticipated deals” in the near future.

In case the two parties concur, this will be Isinde’s fourth club in the Ugandan top flight having previously played at Iganga Town Council, Simba and Victors.

He then ventured in Ethiopia with darling club St George before crossing to Zambian side Buildcon.

Isinde has been capped 55 times for Uganda Cranes, scored two rare strikes and one of the unique players who represented Uganda Cranes at the prestigious African Cup of Nations in Gabon during the year 2017.

After leaving Buildcon where he was deemed as “surplus baggage” after a season, Isinde has since struggled to find a footing in club football.

Instead, Nigerian centre back Sergio Uyi as well as strikers Haruna Garba and Tanzanian Thomas Ulimwengu were preferred.

During the subsequent month, he traveled to Malaysia but returned two days later after failure to agree with his new masters.

A graduate of business administration from Makerere University Bussiness School (MUBS), Isinde is a hard working and reserved player with great command.

His experience will be key for Kirinya-Jinja S.S if signed. 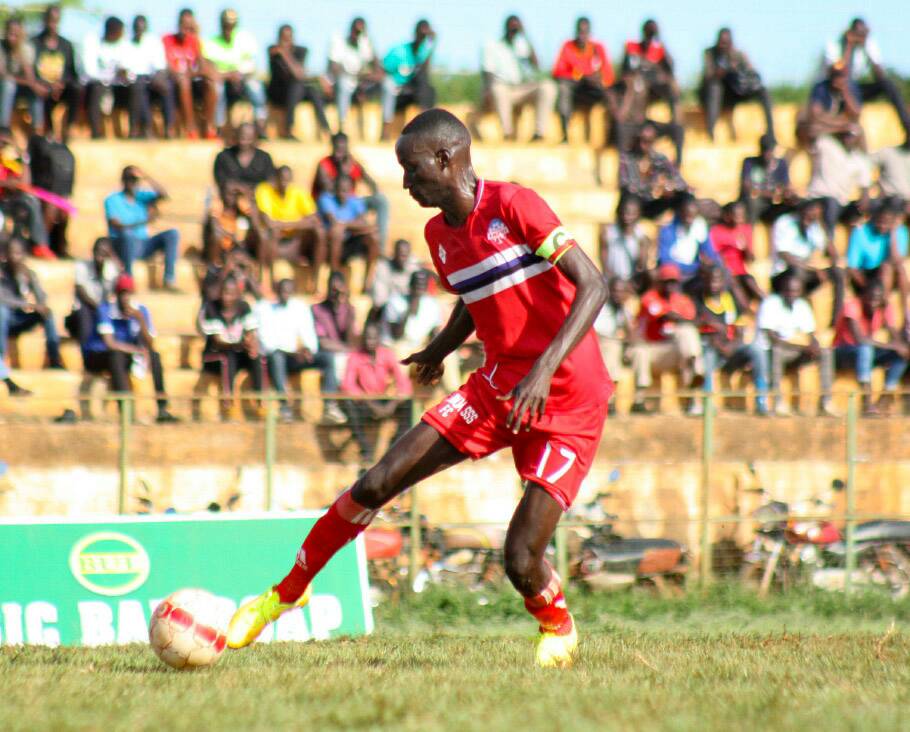 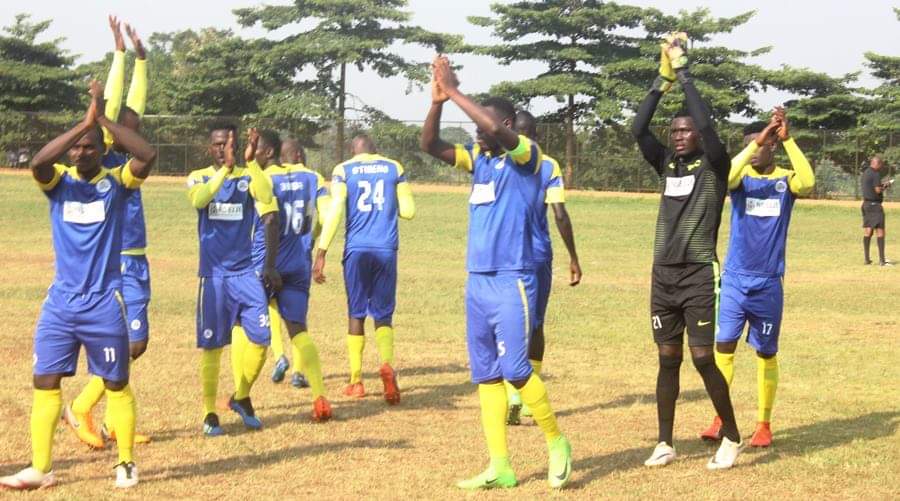 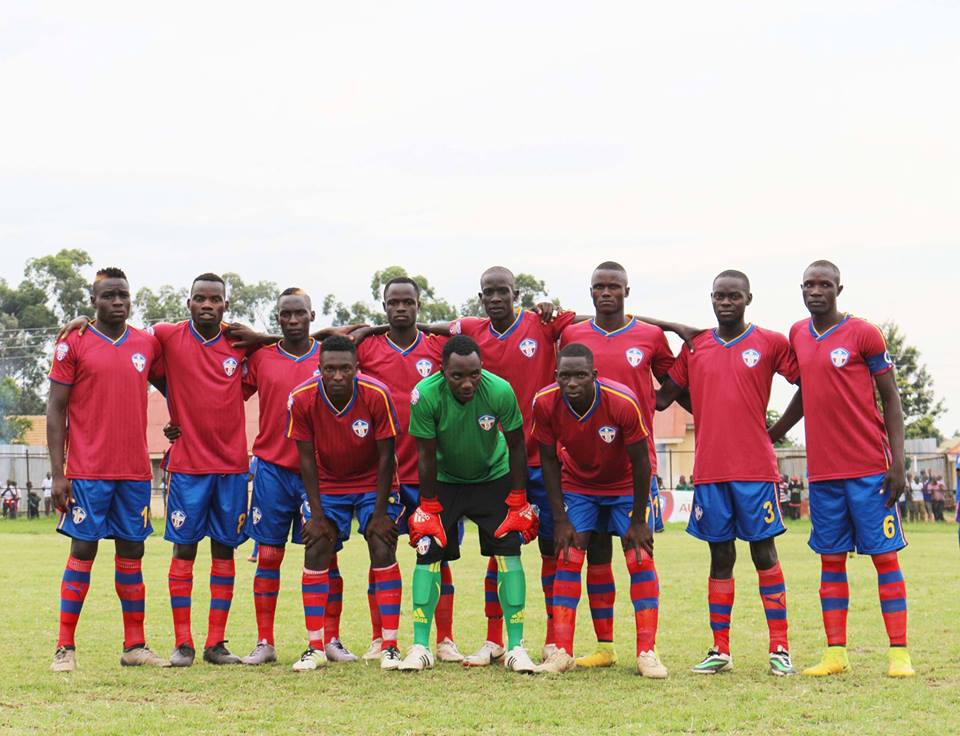 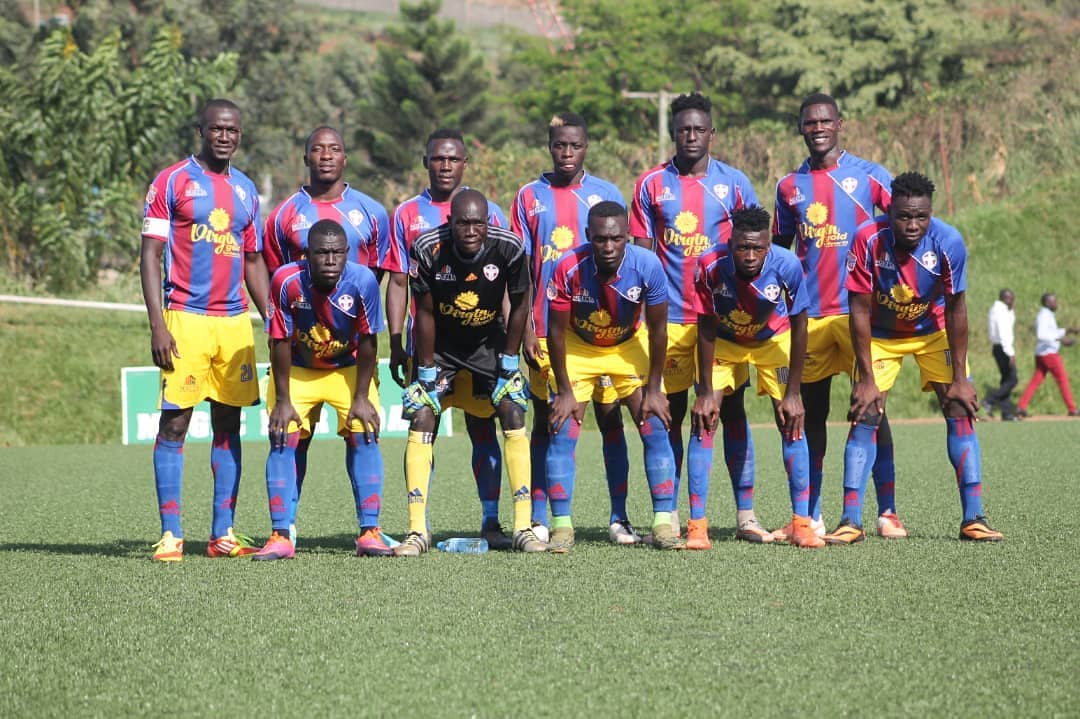 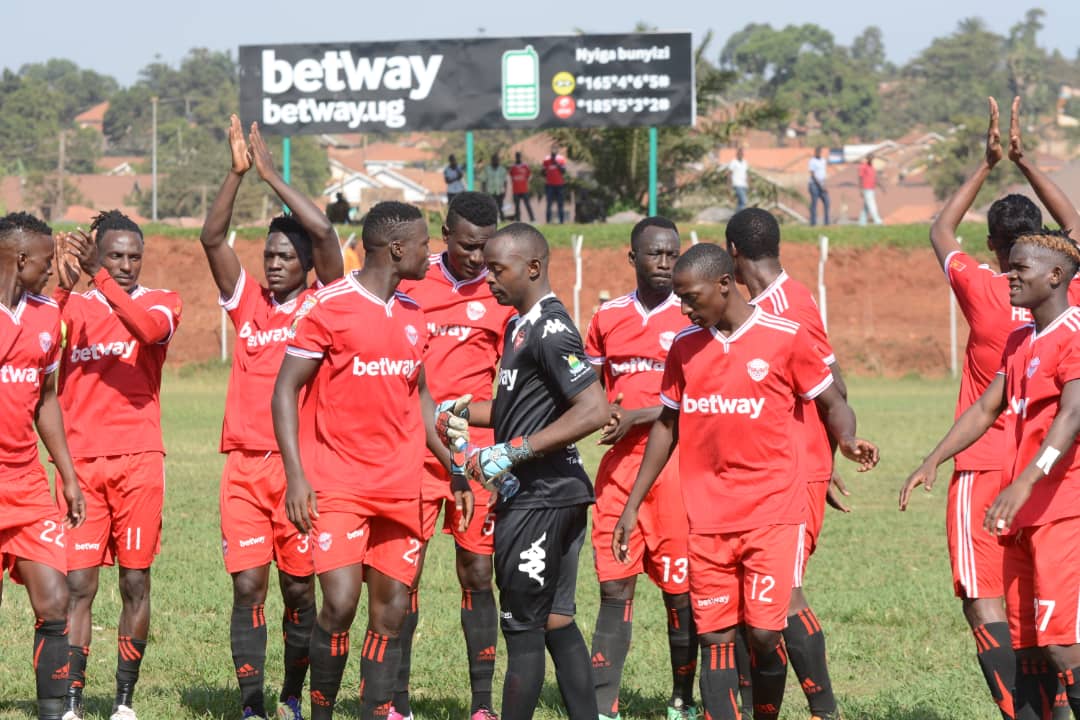