The Uganda Rugby Cranes lost the first leg of the Elgon cup 34-16 to Kenya’s Simbas at Legends Grounds.

The Kenyans started strongly, converting the first tri as early as the third minutes and moments later, they were three tries on the good to take a commanding lead.

The first 40 minutes had three conversions and one penalty as Ian Snook’s charges led 24-9.

The Kenyans were in control of the game, passing the ball around as the Cranes were reduced to second best in the day.

There were early substitutions in the game as Cranes head coach John Duncan replaced Ivan Kirabo with Aaron Ofoyrwoth, Paul Sekatte for Nathan Bwambale and Saul Kivumbi for Edgar Pajob.

The Simbas added two more tries in the second half while the Cranes crossed the white chalk through captain Asuman Mugerwa.

Second half substitute Philip Wokorach converted for Uganda to reduce the deficit.

Ivan Magomu converted three penalties for Uganda but we’re not enough on a day that the Ugandan team never really got started.

Wingers Jacob Ojee, Leo Seje and lock Oliver Mangeni crossed over in the first half for Kenya with Darwin Mukidza booting all the points for Kenya.

The Elgon Cup return leg will be played on Saturday July 7, 2018 in Nairobi which will triple up as Africa Gold Cup and 2019 World Cup qualifiers.

What do liturgical colours mean? And how do they help us to pray? 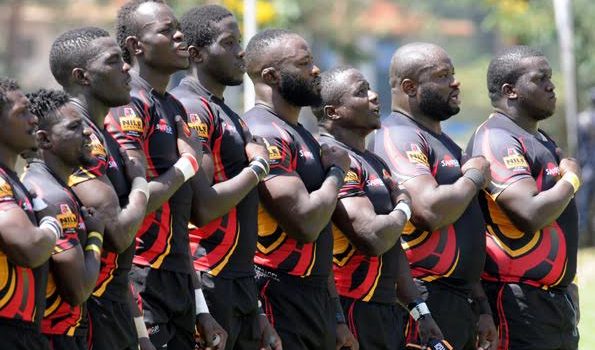 Uganda to contest 2019 Elgon Cup first leg away from home 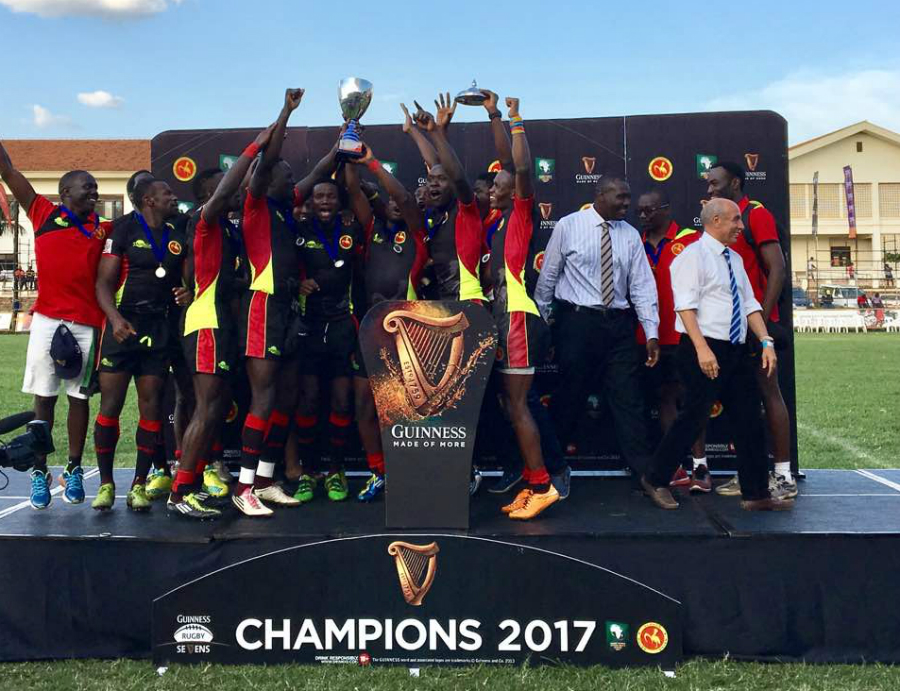 What do liturgical colours mean? And how do they help us to pray?