In the last few days, Police has been in the lime light firing and re-instating head coach Abdallah Mubiru and his assistants.

The Police force side sacked Mubiru on Saturday during a recovery session after the team had lost 5-0 to Onduparaka and re-hired him on Monday morning in a move that has left many stones unturned.

With the team seating just six points away from the drop zone, everyone affiliated with it (Police FC) will be hoping that those past issues do not come into play against Soana who are also two points away from relegation with four games to play.

“We badly lost our previous game so we need to come back stronger this time.

“We watched them playing in their game against Onduparaka and we have done our homework the right way so we expect a convincing win against Police.

“Our target is to win all our remaining games.

“A lot has happened in the last few days but we can’t let that deter us from achieving our short term goals.

“Soana is closer to relegation than we are so we expect they will come wanting all three points which we are not ready to surrender.

This fixture has not witnessed a league draw in any of the last four meetings. Both teams winning twice.

A home team has won this fixture only once in the last seven games. That happened at the start of the season when Soana defeated Police 2-1 at Kavumba.

Soana will be looking to complete a league double over Police for the second time in their history. The first happened in the 2013/14 season.

The reverse fixture last season ended 3-0 in favor of Soana.

The home side enter this game having lost all of their last three games in the league, including the 5-0 defeat to Onduparaka in their last game.

However, Ploce has never lost four games in a row in their top flight history.

In that period, Police has nine goals and scored only one, with the solitary strike coming in the 3-1 loss away to second from bottom Proline at Lugogo.

Police FC has lost a third joint league high of three games at home of their 13 games at Namboole (W6 D4).

They have also conceded the most goals at home in the league this season (17).

Soana too are in a rough patch at the moment, winning only one of their last six games in all competitions (D1 L4), including a penalty shootout defeat at the hands of KCCA in the Uganda Cup round of 16.

In the league, they have won only two games since the turn of the year (D3 L6). The two victories came against URA and Bul, both at Kavumba.

Away from home, Soana has won only one game all season, a joint league second worst record. The victory came at Kirinya JSS in a game that was mired by controversy.

The Other Games to be played today: 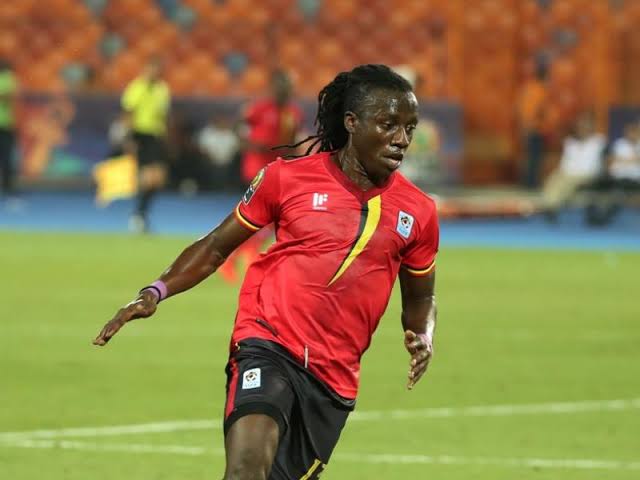