Manchester City won the Premier League in record breaking style as their neighbors finished a massive 19 points behind them in second. Liverpool and Tottenham Hotspurs completed the top four with last season’s champions Chelsea finishing outside the Champions league position.

Arsenal could only settle for sixth as Burnely secured a Europa league spot in their best season in the top flight. For Stock City, West Brom and Swansea, they will have to tussle it out in the Championship next season after finishing in the bottom three.

Here is our team of the season as compiled by Shaban Lubega.

De Gea has once again looked imperious in goal, and the one player in that United set-up who may be warrants the accolade ‘world class’. The issue for Mourinho is he has not been in a position to assemble a defence worthy of his keeper and that has led to his team shipping in more goals than City.

This season has also seen him scope the golden glove for the first time in his United career, one that he has deserved immensely.

Everyone knew what Walker was all about even before moving to Manchester City but at the champions, he seems to have found the right setting under the best manager in the world.

He may have had one or two poor displays this season but that is poised to happen in a league with pacey wingers and full backs. All in all, you will struggle to find anyone who played at right back better than the Englishman all season.

One of the most underrated players in the league throughout the season, Robertson took his chance at the Liverpool left back position with both hands and has not looked back ever since.

He has been a joy to watch all season and his understanding of both the game and Liverpool style is unbelievable.

Burnley will be playing Europa League football next season. Sean Dyche’s side are promised a finish of at least seventh, qualifying them for next year’s competition, while James Tarkowski has been shortlisted in the Premier League Player of the Season contenders. The 25-year-old’s impact at Turf Moor this season has been so great that he was rewarded with his first England cap during the Three Lions’ friendly meeting with Italy in March and holds an outside chance of a spot at the 2018 Russia World Cup.

Otamendi made more successful passes than any other Premier League player this season (2,825). That is another testament to how improved the Argentine has improved under the stewardship of Guardiola and it still baffles me how he has done it over a period of eight months.

He is the leader of that defence and has popped up with a few goals of his own. Can he replicate the same form next season? That is the answer that we will all be waiting for.

The Brazilian has been the unsung hero for City this season like it has always been the case with brilliant teams. Ask Arsenal fans and how often they talk about Gilberto Silva in that invisible team, that is the same case with Fernandinho.

He has been the heartbeat of that midfield, one who is left to do the dirty bit and he has thrived magnificently all season. Him appearing in my team of the season is the least he deserves as he completed the second most passes in the league, behind only Granit Xhaka.

If Kevin De Bruyne been named PFA Player of the Season ahead of Liverpool’s Mohamed Salah, few would have had a genuine complaint. The significance of the Manchester City star’s performances under Pep Guardiola this term have been immeasurable, and without him a Premier League title race may have existed between the blue and red side of Manchester

The Belgian finished the season with the most assists (16) and chances created (106) in the Premier League.

What a season the Dane has had at Spurs, engineering everything good going forward. He finished the season with double figures in both the assists and goals and his 10 in the latter department should be 11 but Harry Kane stole, yes stole one.

Was this his best ever season in the Premier League? Some would argue that last season may have been better but i will still go with him, painfully ahead of David Silva.

10 goals and 15 assists will not tell you the whole story about the young German winger. He has destroyed virtually every right side of every team’s defence and has been a night mare for each individual facing him one on one.

I have a feeling that the best is yet to come from him, a statement which indeed raises eyebrows of full backs in the Premier League.

PFA Player of the Year. The Football Writers’ Association’s Footballer of the Year. Premier League record-breaker, with the most goals in a single season. The highest-scoring African player in bother the English top-flight and in Europe. Most Premier League Player of the Month awards in a single season. Potential Champions League winner. I think that is enough!

Kane became the first Spurs player to score 40+ goals in all competitions in a single season since Clive Allen in 1986-87 (49). He is the best striker in the league and among-est the very best in the world. Another 20+ season in terms of goals but what is worrying is his inability to win trophies.

Underestimate him at your own parole. That is what i said at the beginning of the season and look what unfolded in front of every doubter’s eyes, the best ever single season Premier League triumph under the best manager in the world. He has no competition in this department. 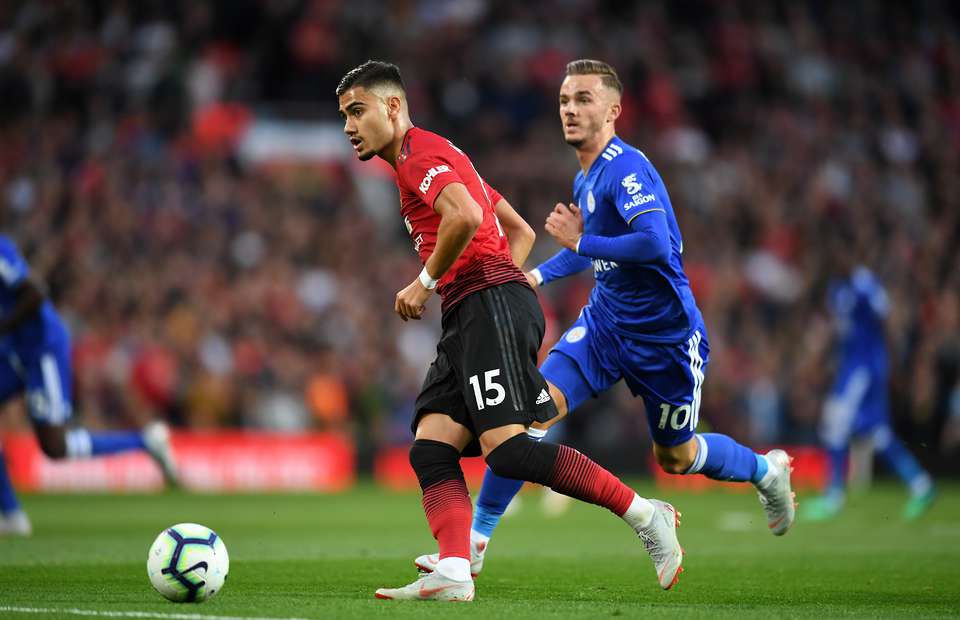