The Tanzania U-17 national team were crowned the  CECAFA challenge cup champions after they defeated Somalia 2-0 in the finals played in Gitega.

Tanzania did not lose a game on route to winning their first crown, toping Group B that had Uganda and Sudan and then going on to beat tournament favorites Kenya 2-1 in the semifinals.

Tanzania becomes the third nation to win the underage tournament after Burundi in 2007 and Uganda in 2009.

The 2009 champions, the Uganda Cubs could only finish third at this year’s championships as they thrashed Kenya 4-1 in the third playoffs match.

Rogers Mugisha and Juma Ibrahim bagged a brace each for Uganda Cubs with Kenya pulling a consolation through Isaiah Abwel’s first half goal.

Uganda Cubs team that took part in this year’s edition: 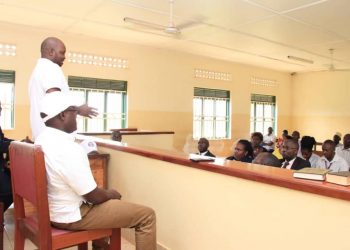