KCCA FC missed a chance to reduce the deficit on leaders SC Villa when they were held to a one-all draw at home to Mbarara City.

With the Soana vs SC Villa game postponed, KCCA would have moved to with in a point of the leaders with a victory at home to Mbarara but a Makoth Wol second half equaliser ment that they had to take one point from the encounter.

The Kasasiro Boys took the lead as early as the 6th minute when midfielder Muzamir Mutyaba converted from the spot after he was brought down in the penalty area.

With the rain pouring down, both teams resorted to creating half chances for most of the first half until KCCA FC’s Allan Okello missed a glorious opportunity to make it 2-0 when he headed weakly a free header straight at the keeper following a brilliant cross from wingback Mustafah Kizza.

The away side finally crafted an opportunity for themselves with two minutes of the first half to play, only for KCCA defender Filbert Obenchan to deflect a Ibrahim Oriti cutback low cross out of touch for a corner kick.

Mbarara City came into the second half a much better side and got their reward on 50 minutes when star striker Makoth Wol beat goalkeeper Charles Lukwago with a fierce shot from just inside the box.

Four minutes later, Wol should have made it 2-1 for the away side but shot wide with the goal begging after a goalmouth scramble that had left Lukwago rooted to the ground.

The two-time league defending champions made a late surge to win it but could not find the elusive second goal. The closest they came was on 71 minutes when defender Obenchan got the ball in the net but his effort was ruled offside. 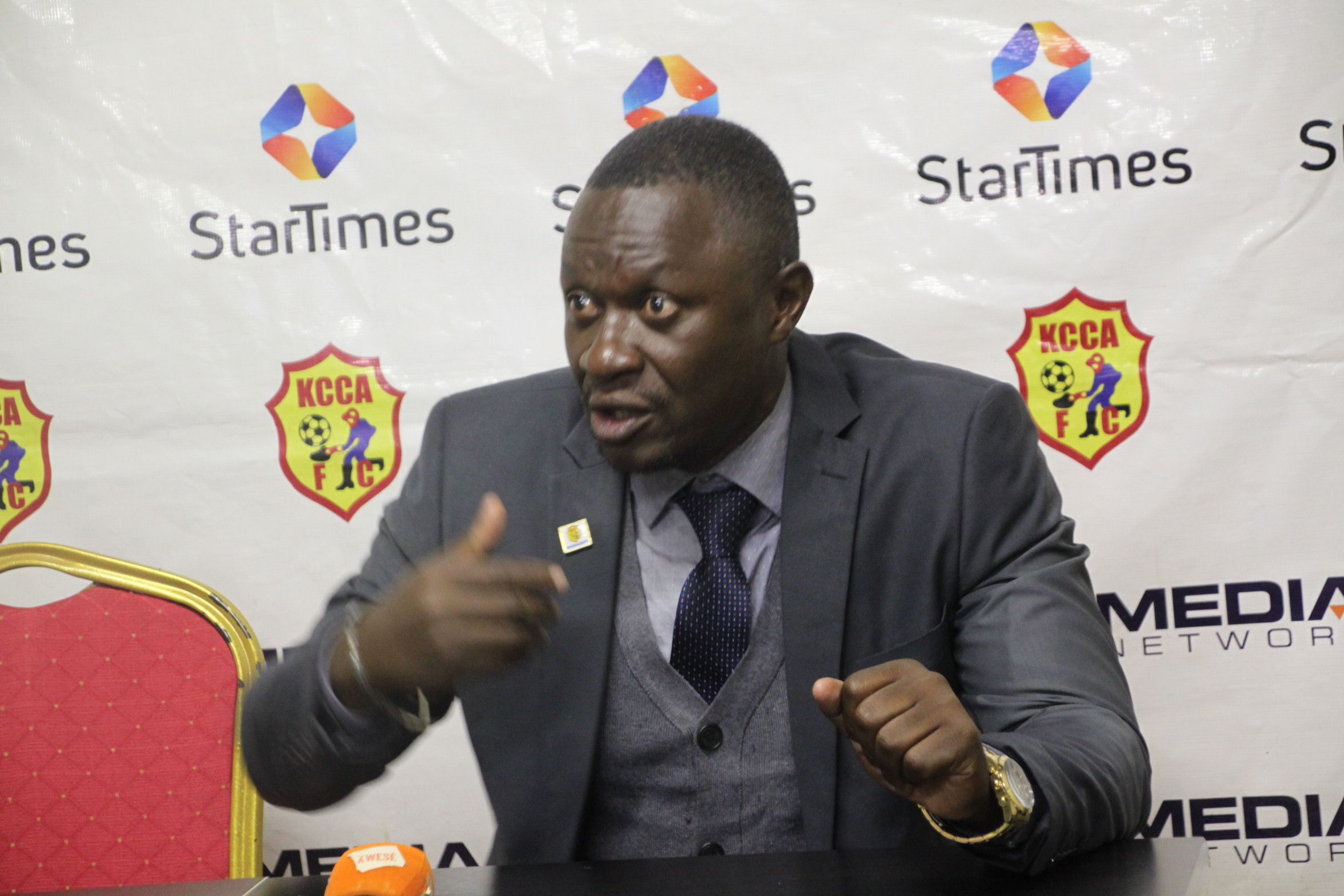 “The boys played well but we could just not win the game.

“I can not seat down and complain about the weather because am not like that.

“Mbarara produced the game I thought they would and they got a reward at the end of it all.

“We will continue trying to win our games because we are still in the running for the league and very much want to win it. 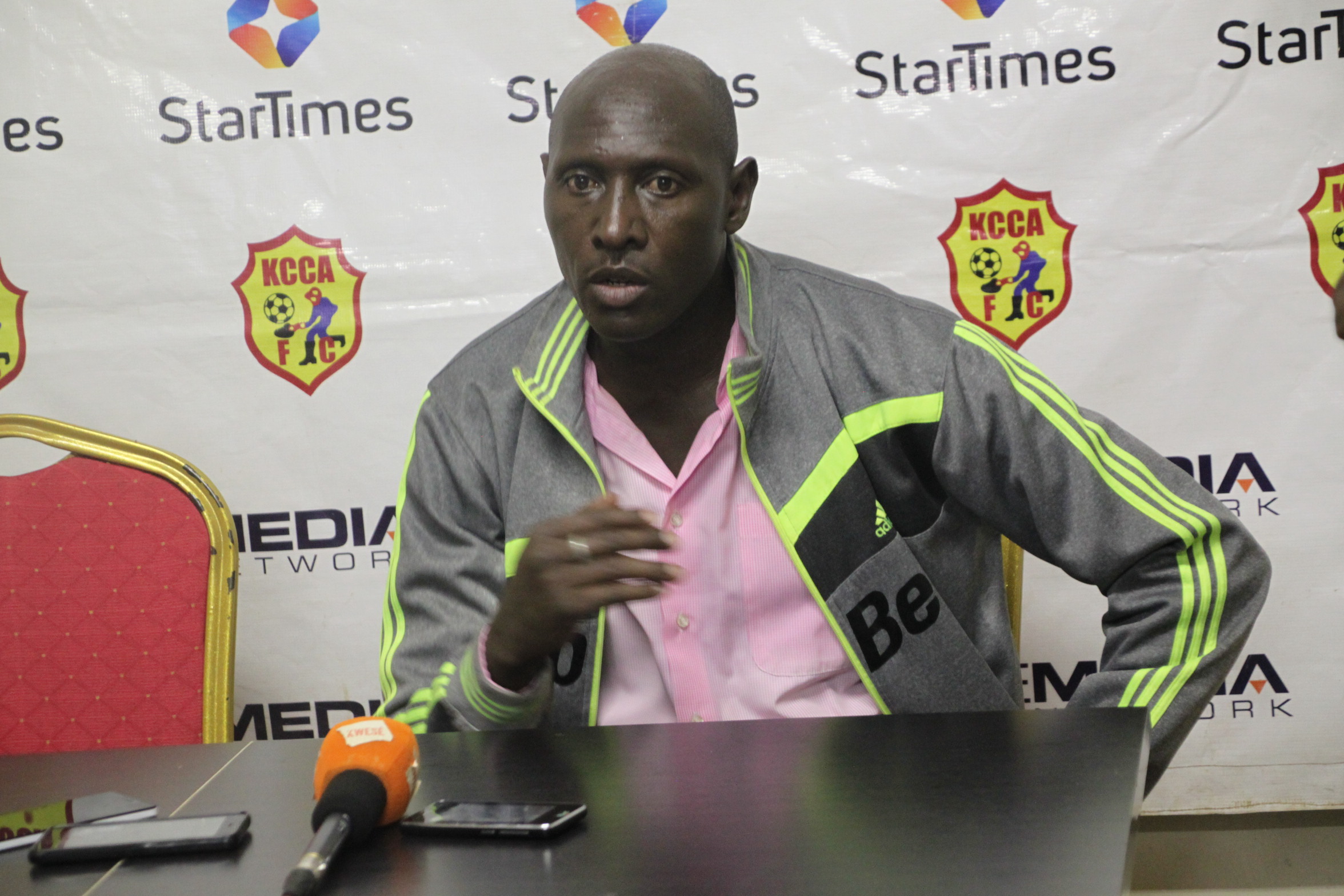 “I am so delighted that we have got a point off a very strong and in poor playing conditions.

“We came here knowing how difficult it would be but kept on believing even when we conceded so early in the game.

“We are going to continue trying to win as many games as possible to avoid a situation where we are relegated at the end of the season.

KCCA drop to third on the log with 40 points from 20 games while Mbarara remains 12th having played 22 games and managed 23 points.

Other results from games played on Tuesday evening.