This will be the 20th meeting between these two clubs in European competition, all in the Champions League or European Cup. Real Madrid have won nine times, and Juventus eight times. It is also a repeat of last year’s final which the Spanish club won 4-1.

Juventus are without Morocco defender Medhi Benatia and midfielder Miralem Pjanic. Both are suspended. Captain Sergio Ramos and midfielder Isco have also trained since missing the game at the weekend however, defender Nacho has a strain in his right thigh, although the Spain international has travelled to Italy.

Juve are on a 27-game unbeaten run at home in European competition, winning 16, and have not lost on home soil in Europe since April 2013 against Bayern Munich however, the Old lady lost their first European home meeting with Real Madrid – 1-0 in February 1962 – but have won six and drawn one of their seven home games against the Spanish giants since.

Real Madrid will be looking to progress to the Champions League semi-finals for the 13th time – their 12 appearances in the last four is already a record. The Spanish giants have scored in 23 successive Champions League matches.

Juventus are usually strong at home and i expect the same on Tuesday against Real but the 12 record European champions who demolished PSG in the last round are so capable of getting a result in this fixture. With Dybala and Higuine on song, i tip the Old Lady to win the game.

Sevilla, who are sixth in La Liga, are without suspended midfielder Ever Banega, who has featured in all their Champions League games this season, while defender Sebastien Corchia has a groin injury.

Bayern are without goalkeeper Manuel Neuer, midfielder Kingsley Coman and defender Juan Bernat because of injury.

This is the first meeting in European competition between Sevilla and Bayern Munich But the German champions go into the tie having been eliminated by a Spanish club in each of the past four Champions League seasons.

Bayern boss Juup Heynckes has won his past 11 Champions League games as manager, the longest run in the history of the competition and the German champions are making their 17th appearance in the Champions League quarter-finals.

Sevilla eliminated another giant in Manchester United in the second round of the competition and would require two huge performances to eliminate another in Bayern which and do not see happening. A result at home is not beyond Vicenzo Montella’s side and i am positive they are getting something in the first game.

Barcelona vs AS Roma

Barcelona will be without Philippe Coutinho who is cup-tied having played in the competition for Liverpool.  Meanwhile, Sergio Busquets is expected to be fit to face the Italian side having returned to training this week.  Lucas Digne and Sergi Samper have both been ruled out due to injury.

Attacker Cengiz Under is unlikely to make the trip to Spain as he carries an injury but midfielder Radja Nainggolain is expected to be fit for the tie.

Barcelona have taken La Liga by storm this season, currently holding a nine-point advantage over Atletico Madrid and an emphatic 14 point lead over Real. Messi and Luis Suarez combined on Saturday to produce a thrilling comeback against Sevilla, as the two South Americans netted twice within the space of just 54 seconds to maintain their unbeaten in the league this season.

Having eliminated Atletico and beaten Chelsea, the Italian side have shown their quality to succeed in Europe, however, Wednesday promises to comfortably be their toughest test yet. Striker Edin Dzeko has flourished since moving to Italy and having netted 18 goals in all competitions this season, Eusebio Di Francesco will be looking to the Bosnian for inspiration at the Nou Camp.

It is an uphill task for the Italian side and going to the Camp Nou first, i think it is where the tie will be decided with Messi who eliminated Chelsea in the last round, producing the sort of display he has always come up with at such stages of the competition.

Liverpool and Manchester City lock horns for an all-English Champions League quarter-final first leg at Anfield. The Premier League pair have already contested a couple of enthralling tussles in domestic football and they now meet on the continent  for the right to become the only EPL club in the last four.

A hamstring injury picked up on the weekend is likely to rule Adam Lallana out for the remainder of the season. Emre Can could return from a back injury while Joe Gomez is likely to miss out with an ankle problem.

For City,  Fit-again Sergio Aguero comes back into contention for the visitors following a knee injury but Benjamin Mendy who has only returned to training is likely to miss out along with fellow defender John Stones.

Admittedly Manchester City are having an incredible season so far, but in Liverpool they have in form opposition who became the first and only team to beat them in the Premier League this campaign when they met at Anfield in January. That 4-3 win for Jurgen Klopp’s men was a thrilling encounter, and we’re hoping for more of the same on Wednesday.

Last time out Liverpool beat Crystal Palace 2-1 at Selhurst Park to make it six wins from their last eight competitive games, with Mohamed Salah once again proving to be a deciding factor with yet another goal. The Egyptian has a huge 35 goals in the Premier League and Champions League this season, and with 20 of those coming at Anfield we think he’s great value to bag yet another goal on Wednesday.

Attack is the name of the game for Liverpool this season. There are huge question marks over their defensive capabilities, but going forward there aren’t many better teams than them at the moment. They have scored 28 goals in their last ten home games in all competitions, and netting four against Manchester City will give them a huge confidence boost coming into this tie.

Manchester City aren’t exactly cautious in attack either. They have scored 24 goals in their last ten away games in all competitions, winning seven of those matches in the process. This is all shaping up to be a very entertaining watch for the neutrals. 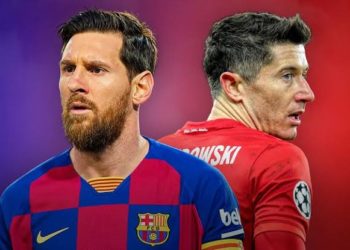 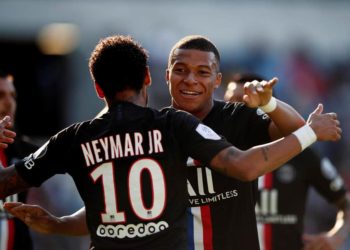 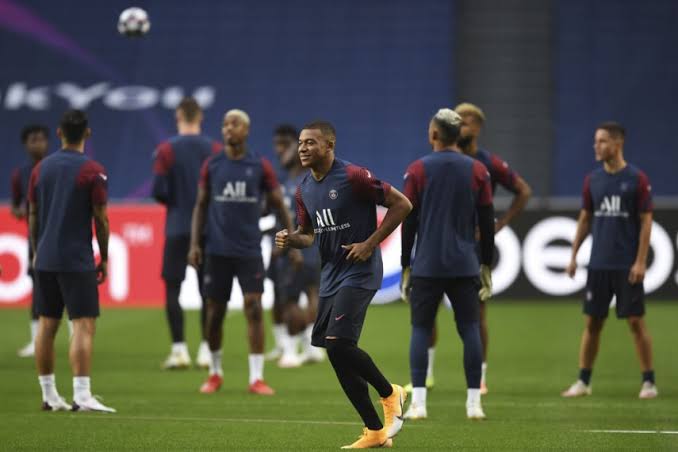