Four time National Volleyball league champions Nemo Stars have come out to ask for help ahead of the upcoming Africa Club Championships.

The Championship which starts in less than two weeks in Cairo, Egypt will see the 13 year-old club representing the country for a fourth time

Like it has been the case for most of Ugandan sports teams or clubs ahead of major tournaments, Nemo stars are still struggling to raise funds that will facilitate their participation in Cairo.

In a press briefing, club chairperson in charge of administration, Hanifah Lubega indicated the club still needs financial assistance to meet the proposed budget of $29,080 (about Shs105 million).

“We have made all efforts as a club to make sure we raise the necessary funds but we still have a long way to go and so far covered about just 15% of the total budget, Ms Lubega said.

“We have had some financial help from a few individuals and corporate bodies thus clearing a few things including participation fees.

“On this note, we come out to call upon volleyball fans, government, individuals, sports lovers and corporate entities to come to our rescue,” she added.

The club is organising a fundraising game on Thursday that will see them take on last year’s runners up Sport-S  in a Volleyball match at the MTN Arena where funds collected will be used to meet some of the uncovered costs.

At the event, there will also be auctioning of club property among other activities. The entrance fees for the fans will be Shs10,000.

The national league champions have been undertaking intensive training since the start of the year and have also taken part in different tournaments including the 2018 Ndejje University Open and the Bungoma Invitational tournament in Kenya, both of which they won.

The team is expected to jet out of the country on March 25 March, with the tournament slated to take place between March26 and April 5.

Head coach Andrew Okapis believes with financial support and better preparations, the team will go out to compete against the top sides and perform to expectations.

“I have the belief in my team, the players are ready and if only we can get the financial support in time, we shall put up a fight.

“We have acquired a lot of experience from our adventures outside the country over the years which I think will help us greatly in Cairo.

To qualify for the Africa club championship, Nemo Stars won the national league last year. This will be the 5th time that Nemo stars will be taking part in the continental championship. 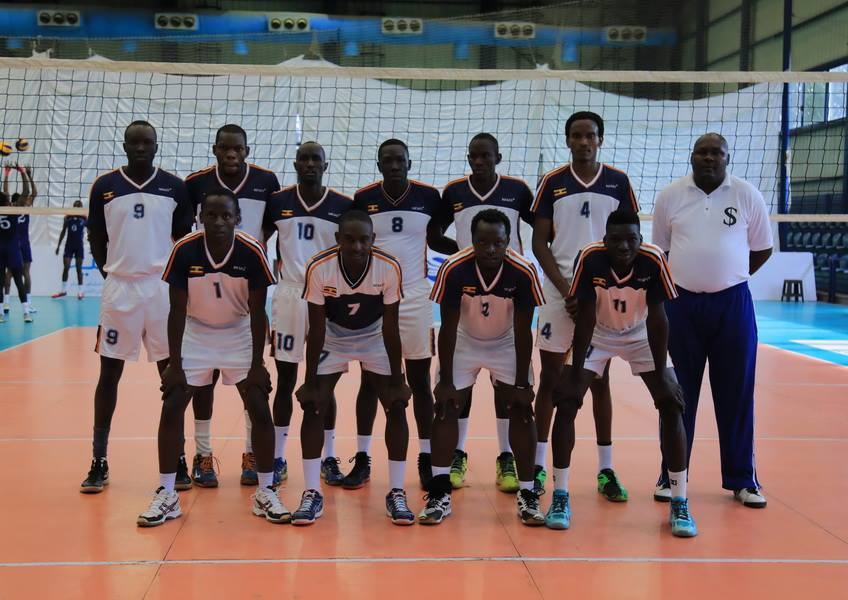 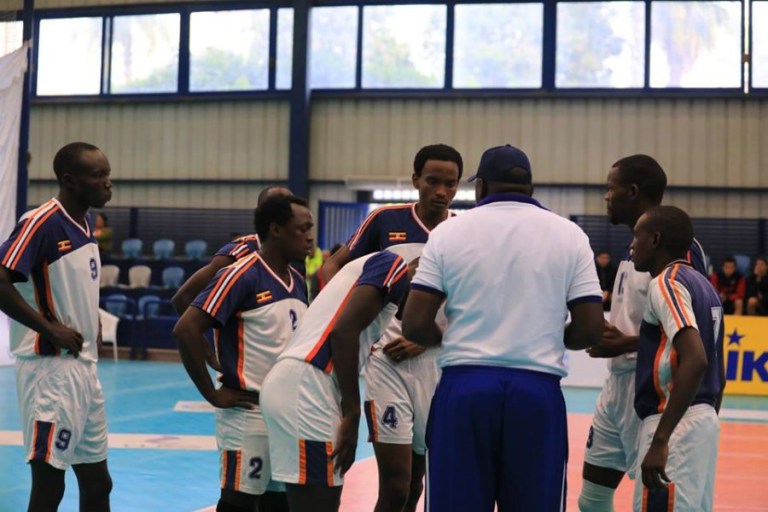