Express FC failed in their bid to move off the bottom of the Azam Uganda premier league as they where held to a barren draw by fellow strugglers Proline.

The Red Eagles will have forward Joseph Ssemuju to blame as he missed two clear cut chances in the first half that may have won them the game.

Nigerian import Ewuchie Dichimma was Proline’s culprit for missing two clear cut chances, one coming early in the 19th minute and the other in the 45th minute. He misdirected the ball over the bar on the two occasions even when Tony Kyamera was already.

10 minutes into the second half, Shafiq Bisaso withdrew Joseph Semujju replacing him with Mike Birungi to add more firepower in the final third but the visitors’ defense seemed impenetrable.

Zimula Jalilu and Isaac Kisujju Onyango were also brought for Juma Sebadduka and Mubarak Nsubuga in order to surge the attack but in vain.

Heading into the final quarter of the game, Steven Luswata came close to finding a breakthrough when his effort beat a fast approaching Saidi Keni but was denied by Sakka Mpiima on its way past the goal line.

What the coaches said after the game.

“We have gained a point today although it is such a disappointment because we wanted to win, said Express coach Shafick Bisaso after the game.

“Anything less than three points at home is not good for us bearing the situation we are in.

“Our forwards did not perfume to the expectations but am not going to blame them so much because it is a problem of the country.

“I am only hoping we can improve on our scoring because it is the only way we can avoid the drop this season.

“We where unlucky not to win looking at the number of clear cut chances we created, Said Mujibu.

“All in, am happy with the character of the team as the boys played very well against a big team.

“It was very important to get this points especially being away from home and i hope we can build in it in our bid to stay in the league.

Elsewhere, Vipers missed a chance to regain too spot as they let a 1-0 lead slip away to sturbbon Maroons in Luzira.

The Venoms took a 23rd minute lead through striker Dan Sserunkuma but conceded with 15 minutes in the clock to lose two valuable points.

Vipers remain second in the log with 34 points from 19 games, one behind leaders SC Villa who take on Bright Stars on Saturday afternoon. 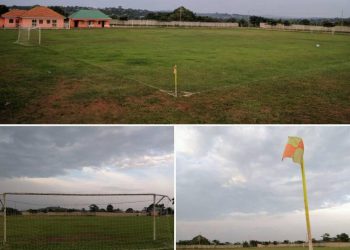 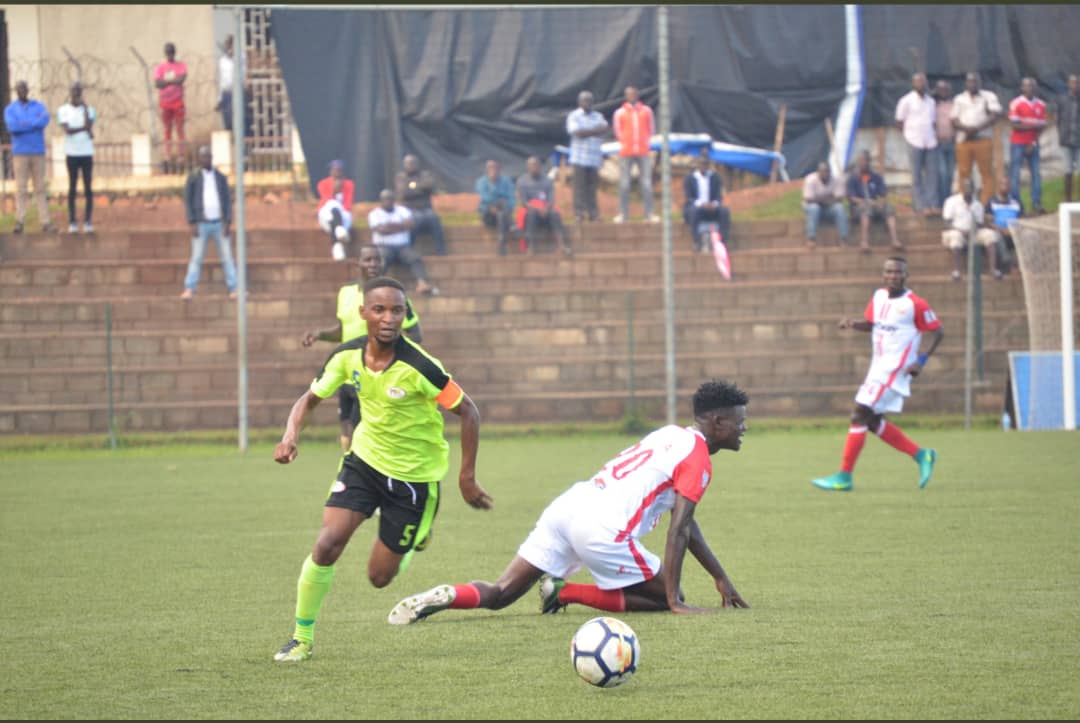 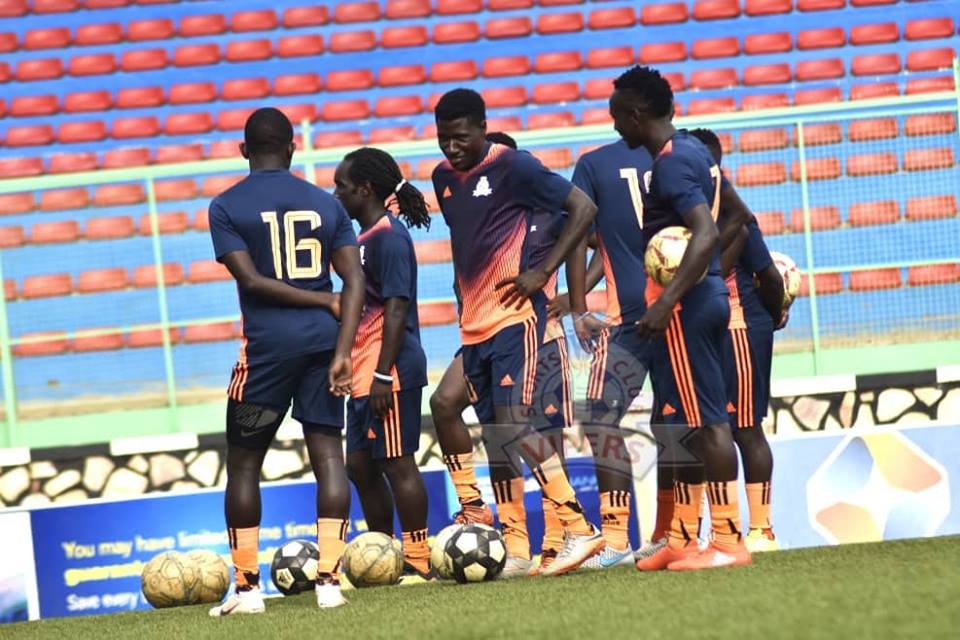 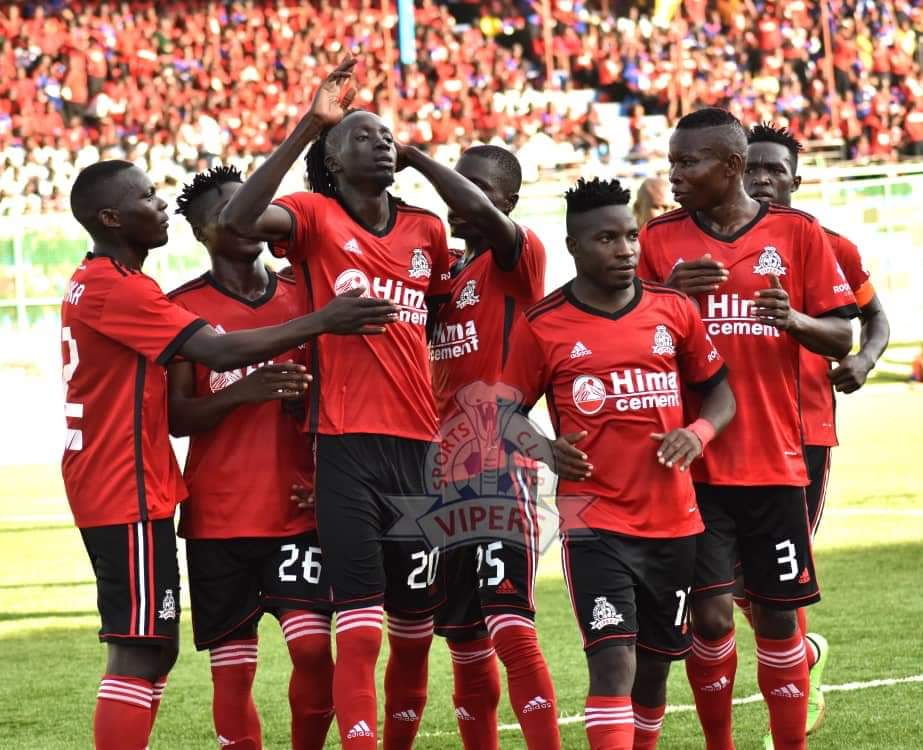 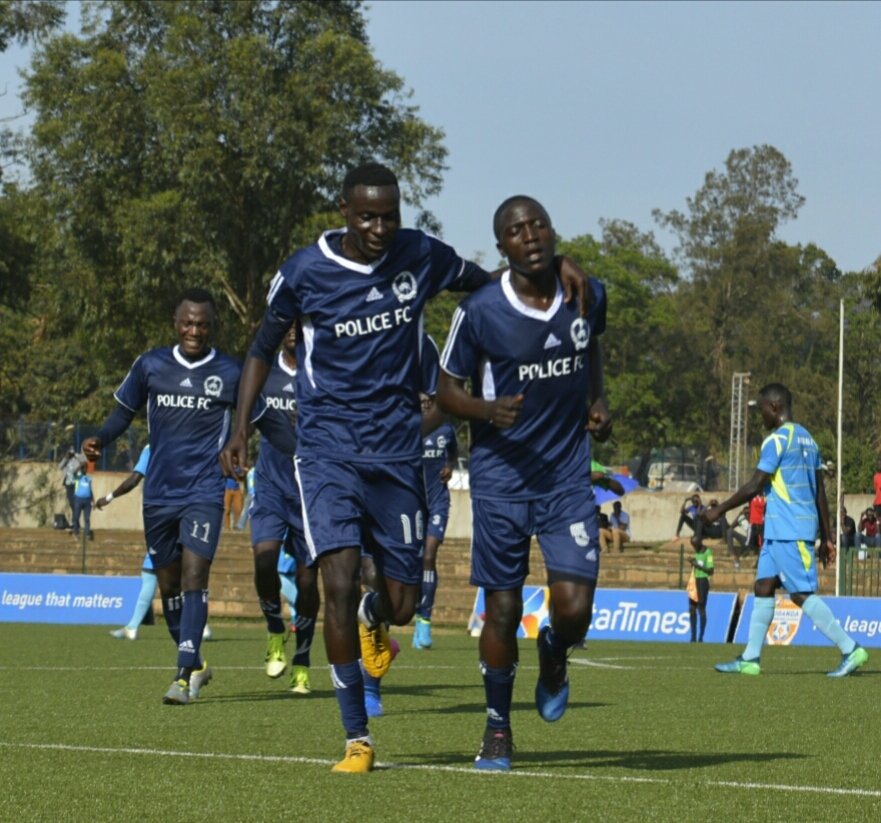 Vipers vs Police: Cops out to test Venoms title credentials 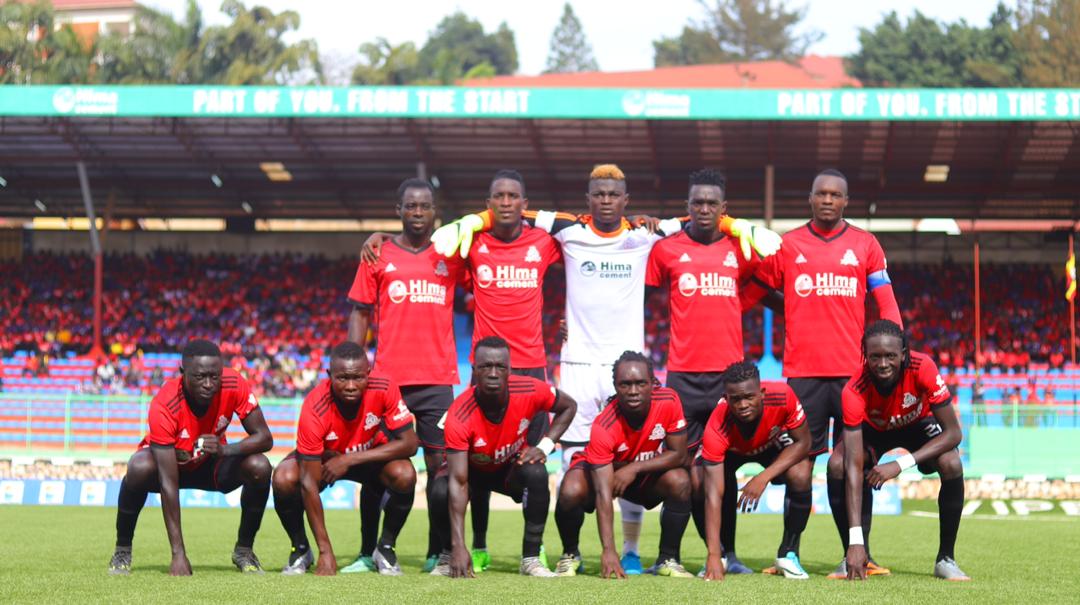