by OUR REPORTER | PML Daily
in NEWS, SPORT
0 0
93
VIEWS
FacebookWhatsAppTwitter

KAMPALA–Three months ago Kayla Ruvuza Keza was as normal a child as you would expect most 3-year-olds to be.

Then something terrible happened on May 19. Alongside two other young children the little one was playing outside when they were trapped inside a car.

It is reported that Kayla and friends were accidentally locked inside a neighbour’s car at their Kungu, Buwate residence. For five hours family and friends searched high and low for these infants, little knowing that right in their midst tragedy was unfolding.

By the time help came, it was almost too late for the little girl. She had relapsed into a coma. The child was rushed to hospital

After four days in Life Link Hospital in Namugongo, she regained consciousness. Her life, however, would never be the same. Kayla had suffered brain damage. The doctors said she had to undergo specialised surgery on the brain.

That surgery is available in India. But it is also very costly.

Kayla’s sad story came to the attention of Kampala Capital City Authority FC through social media. The club’s leadership decided to do something about this situation. They contacted her mother, Dinah Ruvuza Ayimbisirwe and offered to help.

In less than a week, the football club will host a car wash charity drive on August 13 at their home ground, the StarTimes Stadium, Lugogo. Proceeds from the wash will go into a fund for Kayla’s treatment.

The doctors say that the damage suffered to her brain has affected the little girl’s vision and movement. Up to $52,000 (nearly Shs 190 million) is required to pay for the operation in India to repair this damage.

Together with partners, including musicians Bebe Cool and Pastor Bugembe, KCCA football club, winners of last year’s super league, is showing the heart of true champions in leading this campaign of hope.

Helping Kayla is another of KCCA FC’s recent acts of corporate social responsibility. A couple of weeks ago, the club donated an assortment of items, including blankets and food, to patients at Mubende hospital.

“As KCCA FC, it is part of our responsibility to help the community and individuals in desperate need. I call upon the entire public to bring their cars on Sunday and we’ll wash them for Kayla,” club chairman Aggrey Ashaba told PML Daily yesterday. 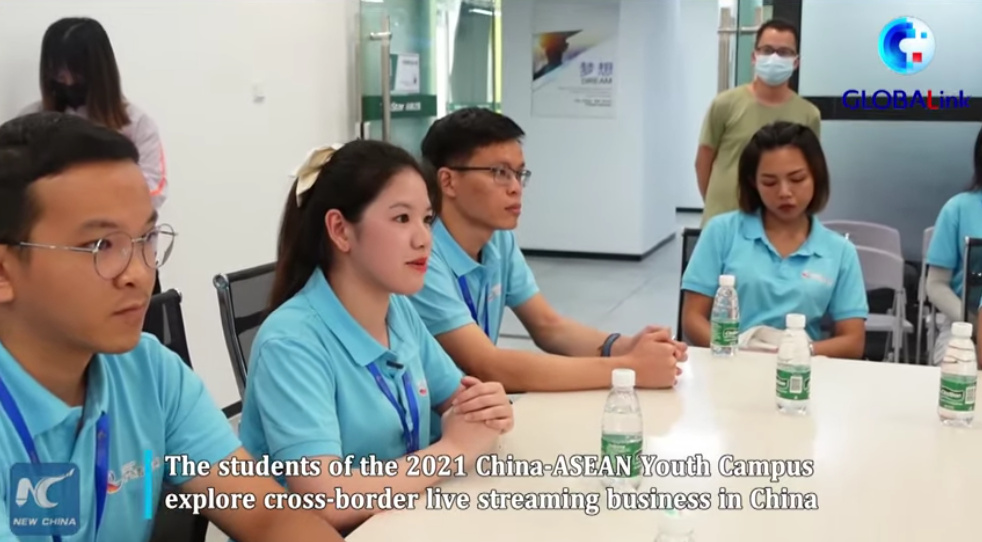 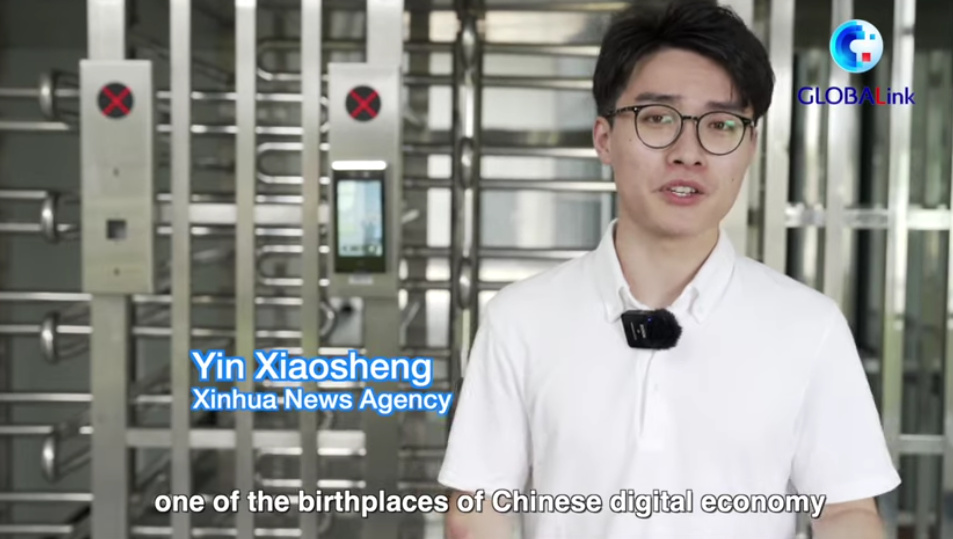 GLOBALink | This Chinese prison trained over 2,000 inmates with e-commerce skills