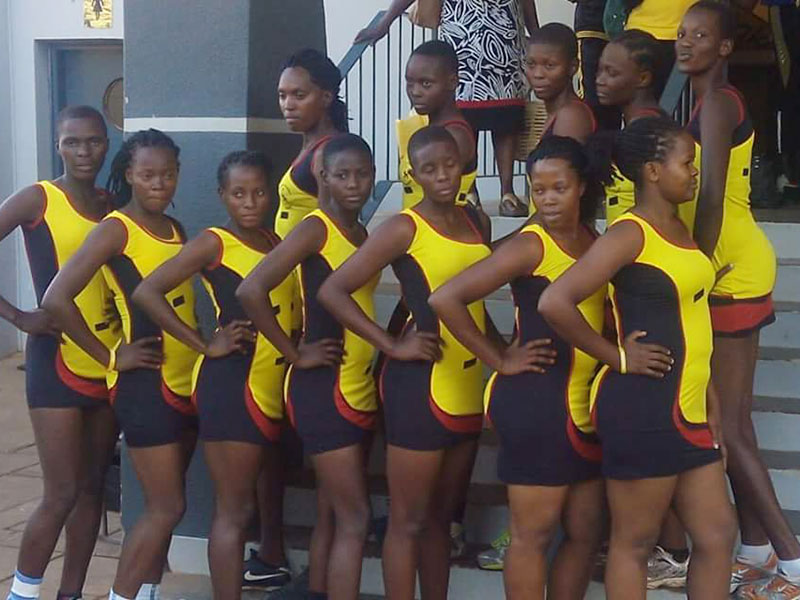 NETBALL – The Uganda U21 netball side She Pearls stormed the quarter finals of the Netball World Youth Cup in Gaborone, Botswana, with an emphatic 52-39 victory over minnows Cook Islands on Tuesday.

The win was Uganda’s third consecutive following victories against Malaysia and the hosts, Botswana.

Coming at the back of a hard fought 46-42 victory over Botswana on Monday, the spot light was shining brightest on the Ugandan girls on whether they could negotiate a small albeit tricky task of point-donors Cooks Island in their penultimate Group C game.

And the James Bogere-coached side did not disappoint, chalking up net after net to outrun the minnows to ease to the quarter finals with a game to spare.

She Pearls return to action on Wednesday against giants Jamaica to decide who will assume table leadership.

Uganda’s senior netball side, She Cranes, last month, was crowned the Africa Netball Champions after winning the tournament in Kampala.