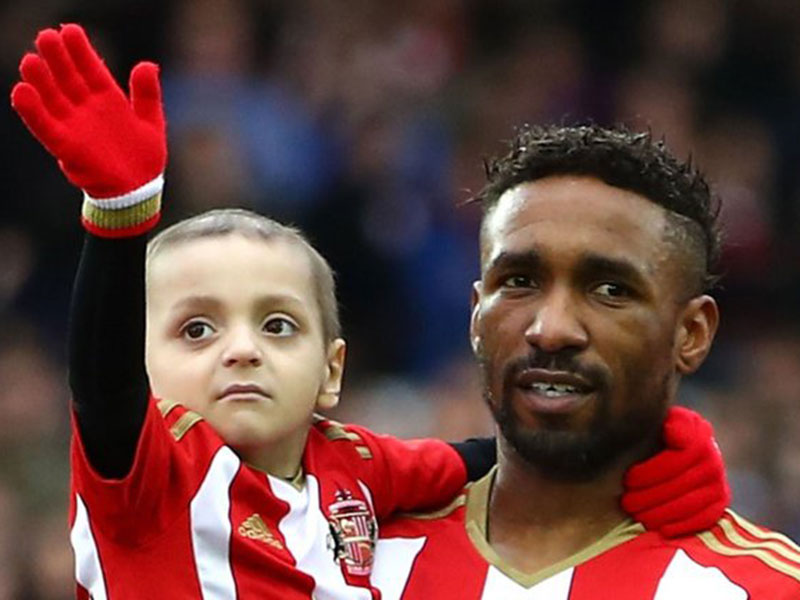 Six-year-old Bradley Lowery whose plight touched the lives of many people has died after a long illness.

The Sunderland fan was diagnosed with neuroblastoma – a rare type of cancer – when he was 18 months old.

Bradley Lowery was the lovable Sunderland fan with an infectious smile who left an indelible mark on football https://t.co/3vQke9YUz2 pic.twitter.com/xAX7cQKKNH

Bradley went on to be the club’s mascot and became “best mates” with his hero striker Jermain Defoe. He also led England out at Wembley for a World Cup qualifier against Lithuania.

His death was confirmed on social media by his parents. The posting read: “My brave boy has went with the angels today. He was our little superhero and put the biggest fight up but he was needed else where. There are no words to describe how heart broken we are.”

Bradley underwent treatment and was in remission, but relapsed last year. 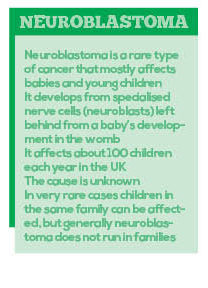 Well-wishers raised more than £700,000 in 2016 to pay for him to be given antibody treatment in New York, but medics then found his cancer had grown and his family was informed his illness was terminal.

In December, Bradley’s parents Gemma and Carl, from Blackhall Colliery in County Durham, were told he only had “months to live”.

Four months later they were told the latest and final round of his treatment had failed.

“He is sleeping most the time apart from odd times awake. We knew this was coming but we are heartbroken beyond words.”

On 1 July, his family posted a picture of Bradley with Defoe who, after signing for Bournemouth, returned to the North East to see him.

On Thursday, before Bradley’s death, Defoe broke down in tears during a press conference for his new club and said the six-year-old would “always be in my heart”.

Bradley became known worldwide following an appeal that saw him receive 250,000 Christmas cards from countries as far away as Australia and New Zealand. 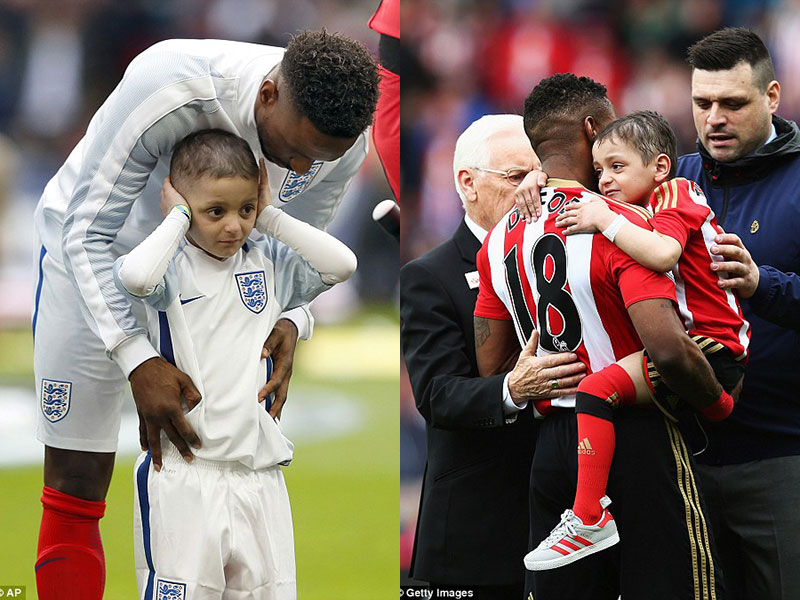 In December, he met England manager Gareth Southgate and Match of the Day pundit Gary Lineker at the BBC Sports Personality of the Year event in Birmingham.

Bradley then won the programme’s December goal of the month award after he took a penalty ahead of Sunderland’s game against Chelsea.

He has also appeared as a mascot for Everton, who pledged £200,000 to his fundraising campaign, and was visited in hospital by a number of Sunderland players.

The thoughts of all at #SAFC are with the Lowery family following this afternoon's sad news.#OneBradleyLowery ?

A dream came true when he appeared as mascot for the England team at Wembley Stadium before a game that saw Defoe score a goal.

He was also given honorary 41st place in the race card for the Grand National at Aintree in April.

On 30 June a charity single, “Smile For Bradley” by LIV’n’G, entered the singles chart at number 28. All proceeds from the song will go to the Bradley Lowery Foundation, which has been set up in his honour.

? #QPR's thoughts are with the family and friends of Bradley Lowery following his sad passing.

Rest in peace, Bradley Lowery. You were an inspiration to us all. ???

Our thoughts are with his family and friends at this difficult time. pic.twitter.com/3seV0aNvRu

Today, the football world lost one of its bravest fans.

Museveni: I'm told Ssebaana had no bank loan, he was a real businessman