FOOTBALL. For Ugandan soccer fans the Sundowns-Saint George fixture was always going to be the battle between Cranes goalkeepers Denis Onyango and Robert Odongkara. And most were not disappointed as the two put up stellar showing between the sticks in the Champions League game.

Mamelodi Sundowns booked their place in the quarterfinals of the Caf Champions League with a 1-0 win away to Ethiopia’s Saint George on Saturday, thanks to Onyango’s heroics between the sticks, with the Ugandan custodian and Africa’s number one goalkeeper saving a decisive penalty at the stroke of half time.

At the other end, Anthony Laffor, who scored the only goal of the game in Addis Ababa as the Brazilians kept up their excellent away form in the competition this term, kept Odongkara busy.

That the score stood at 1-0 after the final whistle was also thanks to Odongkara, whose two crucial saves kept the Ethiopian giants in the game.

Leaders Esperance de Tunis drew 1-1 with AS Vita in the second Group C clash, resulting in the Tunsians and Sundowns progressing with a game to spare.

Saint George provided only a sporadic threat to Sundowns’ defence, but in injury time at the end of the first half they were gifted a penalty when Anele Ngcongca was adjudged to have handled the ball in the box.

Natnael Zekele took on the responsibility of the spot kick, but was denied by a fine save from ‘Downs goalkeeper Denis Onyango to see the game locked at 0-0 heading into the interval.

The South Africans looked strong after the break and just past the hour mark they nearly claimed the lead, with Percy Tau teeing up Langerman for a grass-cutter shot that was well saved by Odongkara.

On 71 minutes Laffor nearly caught the Saint George keeper napping with a snap shot on the turn, but Odongkara managed to collect the ball at the second attempt.

The Ethiopians had attacking moments of their own, but mostly they struggled to get the better of Sundowns’ defence, led by the excellent Madisha.

The match looked destined to end goalless, but on 85 minutes the Brazilians claimed the lead through a fine finish from Laffor, whose efforts deserved the honour of a winning goal.

The Liberian swept home a low cross from the right flank as Saint George’s defence went to sleep at just the wrong time. 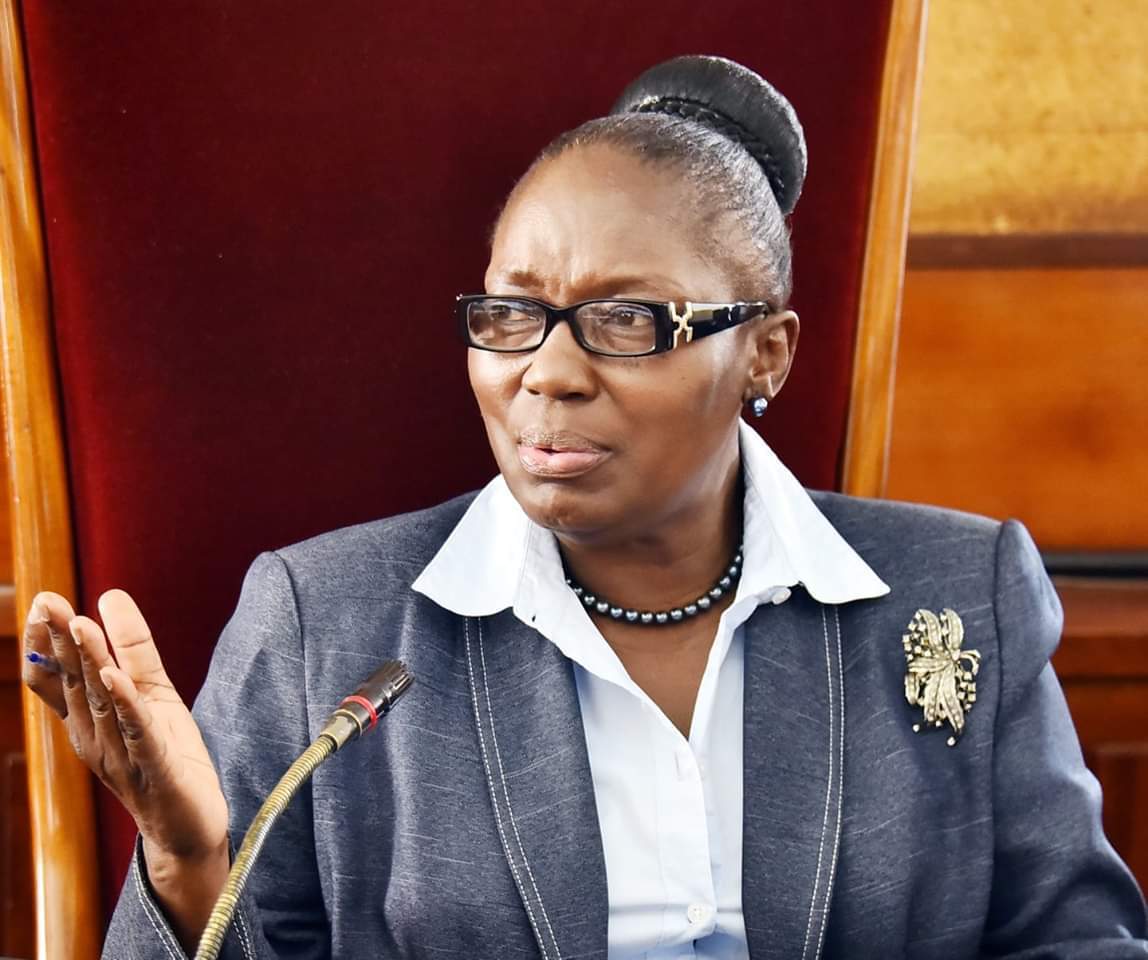 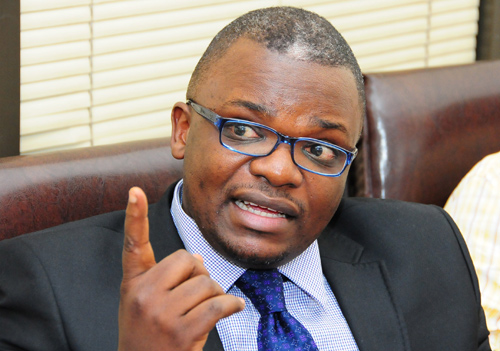 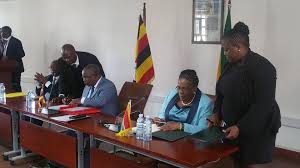