SPORT. Facebook Inc. will stream more than a dozen matches from European soccer’s top tournament the highest-profile event to join the small but growing lineup of live sports programming.

Starting in September, the social network will show live Champions League matches in the U.S. through a partnership with Fox Sports. The deal with the sports division of 21st Century Fox Inc. includes double-headers during the group stage, four Round of 16 games and four quarterfinal matches.

Neither company would disclose the financial terms of their agreement. The games are part of the Facebook’s strategy to entice advertisers to spend more money at a higher rate. It hasn’t sold advertising against the Champions League matches, but it could start by the time they begin.

Sports is particularly attractive because live, unscripted events draw large numbers of viewers who want to talk about the game on social media. Twitter Inc., which has aggressively pursued the rights to stream games of all kinds, has committed to live video programming 24 hours a day.

Facebook has been more deliberate. Soccer is already the most-followed sport on the social network. Last year 3.7 million users tuned in to watch a Wayne Rooney-sponsored charity match between Everton and Manchester United. As for the European professional tournament, 34 million people had 98 million interactions on Facebook related to the Champions League final in which Cristiano Ronaldo’s Real Madrid beat Juventus of Italy.

Earlier this year Facebook struck a deal with Univision Communications Inc. to broadcast live games from Mexico’s top soccer league. The company also reached a deal with Univision and Major League Soccer to stream live MLS games, as well as highlights and analysis programming around those games.

Fox Sports already produces original programming for Facebook, including a weekly soccer show. Some of the Champions’ League games that will stream online won’t air on on TV — Fox has historically put them on its internet-connected apps — but the network thinks this deal will give the games a wider audience.

“There are more matches in English and Spanish than we have networks to air them on,” David Nathanson, head of business operations at Fox Sports, said in an interview. “Facebook has one of the most social soccer audiences on the web, and this is going to expose the Champions’ League to fans who aren’t tuning into a game on TV.”

Facebook has been hosting video for a few years, and two years ago began sharing advertising revenue with some companies that uploaded clips. The success of that experiment persuaded Facebook CEO Mark Zuckerberg to adopt what he’s called a “video first” strategy. 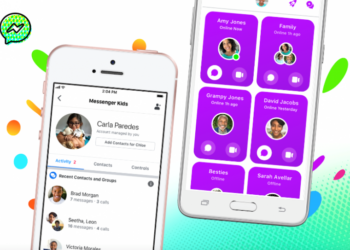 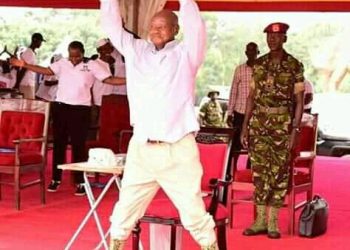 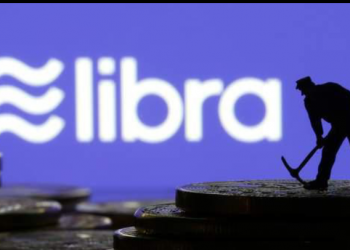 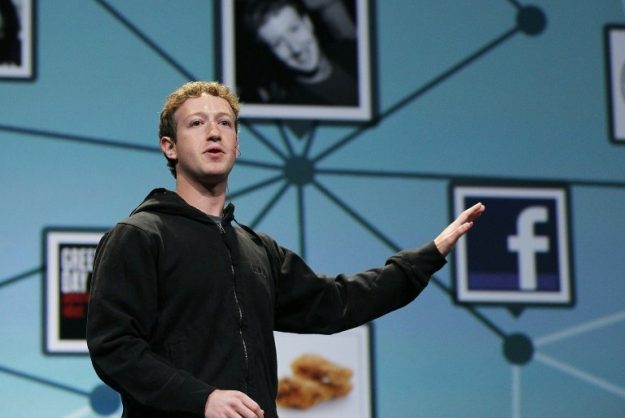