KIGALI – Up to 88.2 percent of students who sat 2018 Advanced Level examinations passed, representing a 1.3per cent drop compared to the previous year’s performance.

This was announced during the official release of the results at the Ministry of Education headquarters in Kacyiru on Thursday morning.

A total of 42,145 candidates sat last year’s A’ Level exams, up from 40,753 the previous year, according to a statement bu education ministry.

“That for the first time we had exams set in line with the new competency-based curriculum and still over 88 percent of students passed is a good step forward,” he said.

The competency-based curriculum was rolled out in 2015 but it was not until last year that it was used as a basis for national exams.

Munyakazi said this offered the ministry an opportunity to fix any existing gaps, including taking measures to hire more qualified teachers, increasing training materials, as well as boosting infrastructure.

“The idea is to increasingly improve the quality of education and produce graduates that are ready for the labour market,” he told reporters.

In languages, Violette Tuyishime, from College Christ Roi in Nyanza District, emerged the best. She offered Literature, Kiswahili and Kinyarwanda.

In arts, Mike Manzi, who studied History, Economics and Geography at Cornerstone Leadership Academy in Rwamagana District, was the best in the male category.

The best performers, some of whom were present during the announcement of the results, were awarded computers. 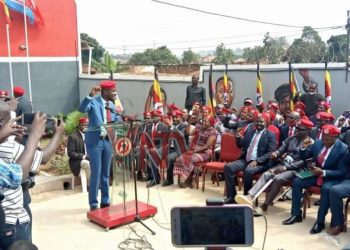 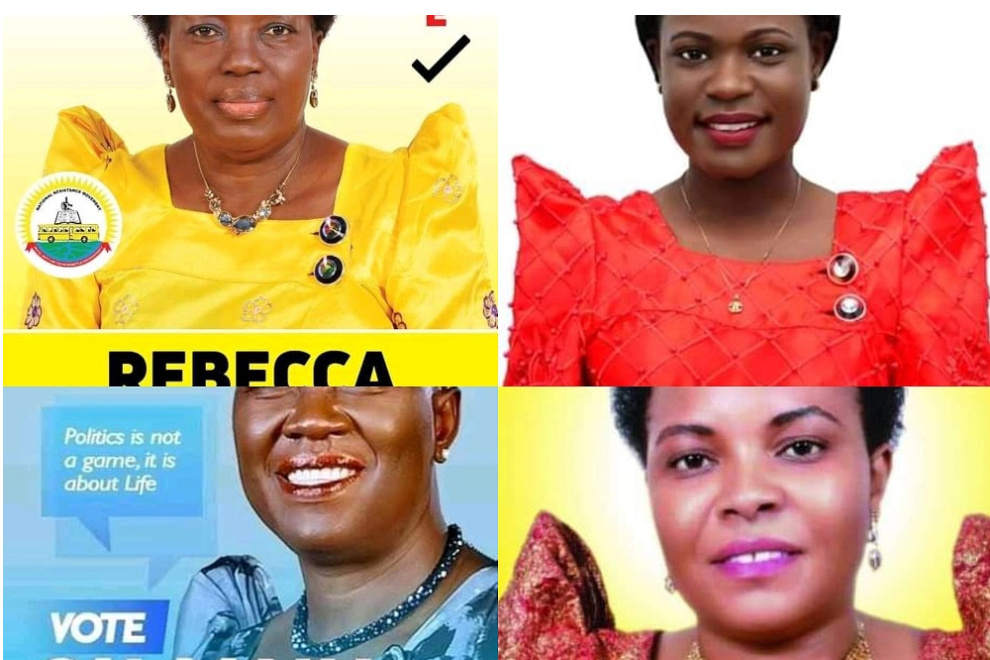