MUKONO – A Senior Four student together with his father have sued the Board of Governors of Namilyango College for refusing him to sit his Uganda Certificate of Education (UCE) exams from the school.

Mr George William Eronda (student) and Mr Wilberforce Wandera Eronda (father) filed their complaint against the school after Mr. Eronda was refused to do his UCE exams from the school where he claims to be a registered candidate.

According to the suit: “The 1st applicant was prematurely, illegally, irregularly, improperly, erroneously, arbitrarily, unlawfully, unjustly, unfairly and irrationally excluded from the college on the 24th of May, 2019 for allegedly bullying a fellow student contrary to the Namilyango College Rules and Regulations No. 13.1 on Teasing and Bullying.”

Mr. Eronda said that in April 2019 their class went to Kasese for a Geography trip. There they were divided into two groups; A and B and he was appointed leader of one of the groups.

He explains in his affidavit that he faced various school disciplinary bodies about a fight that happened during the school tour where he as a leader had to separate the students as one had been accused of stealing a teacher’s mobile phone.

“On May 22, 2019, while having evening preps at about 8:30 pm, Sister Nabwire came and told me that one Kyambadde Margret, the Deputy Headteacher of Namilyango College needed me in the staffroom.

Sister Nabwire did not tell me the reason why I was needed by the Deputy Headteacher in the staffroom at that time of the night and she neither told me that I would be appearing as a witness or an accused person in a given matter before a committee,” reads the affidavit

He says after their discussion as the school administration, he was asked to go home with what they termed as “exclusion” as he waits for the Board of Governors to decide his fate.

“On reading the letter given to my father, I was shocked and embarrassed to learn that the committee had purportedly resolved behind my back to have me excluded for allegedly bullying a fellow student contrary to the Namilyango rules and regulations…” reads the affidavit.

The student notes that the term “exclusion” was not defined, so he did not know whether it meant expulsion or suspension.

The case was adjourned to October 10, because to the magistrate was absent.

The Deputy Head Teacher Mr Charles Drake said Eronda is no longer their student and declined to comment further.

“Eronda was indefinitely suspended until [the board sits] yet registration ended on May 31,” he said.

“As a wise student one should look for another school and register, which he did. We are told he is registered at Buddo SS,” he alluded. 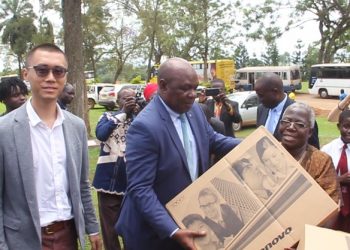 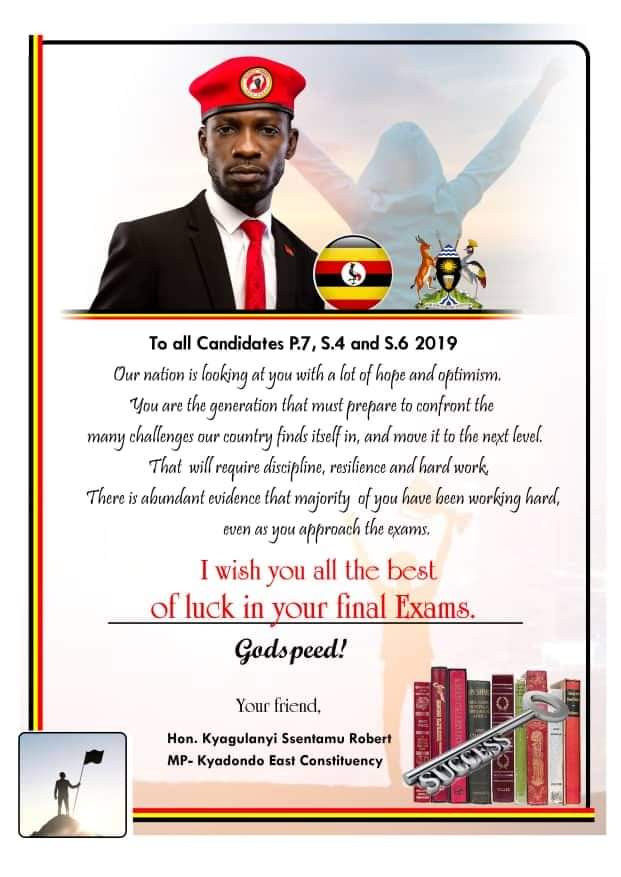 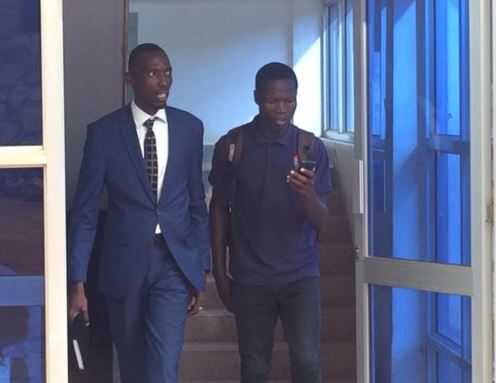