MBALE – Minister of State for Health in charge of General Duties, Hon. Sarah Opendi has on Tuesday 24 officiated at the groundbreaking ceremony of a maternity center at Bukasakya Subcounty in Mbale District.

The maternity center will be constructed with support from Spotlight on Africa, a UK based organization who also constructed an outpatient department at the same sub-county.

According to the Ministry of Health, Spotlight on Africa intends to put up a complete hospital worth USD 225,000 which will also serve neighboring sub-counties. The facility will also help to decongest Mbale Regional Referral Hospital.

In the same vein, the organization donated 2 tricycle ambulances to boost emergency services in Bukasakya sub-county.

Bukasakya sub-county is densely populated with a population of approximately 35,000.

Spotlight On Africa built a fully-fledged primary school with staff quarters, sunk 35 Boreholes in the community and now constructing a health facility 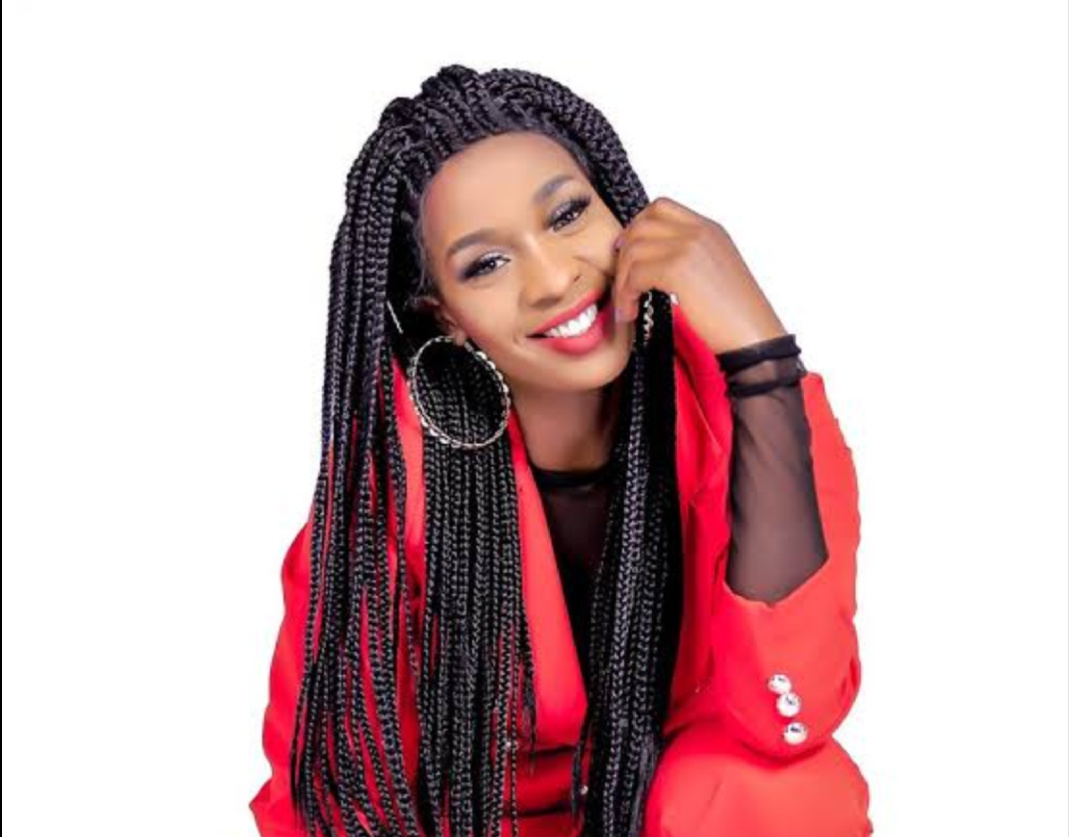 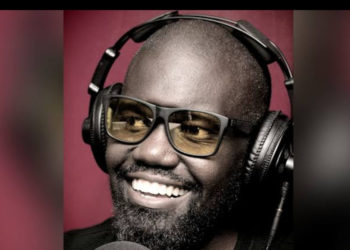 Fatboy back on the airwaves with online radio

Another double eviction! Eric and Tochi evicted from the BB Naija lockdown