KAMPALA – The National Council for Disability (NCD) has on Thursday , August 15, launched a report 2019 highlighting the purpose of giving scores made by different departments, private sector and other developments partners to promote national objectives articles on inclusion and non- discrimination as provided in the national and international legal framework.

The report was unveiled at Kampala Sheraton Hotel as stakeholders converged to tackle matters of inclusiveness and changing the mindset for persons with disabilities and sharing the achievements, challenges and recommendations for harmonious living.

The report highlighted on some of the major challenges that need to be  addressed  such as low votes allocation for their programs , misappropriation of funds, limited political will, duplication of services among others.

Speaking at the launch, Mrs.Lilian  Namukasa, Programs officer – Research information and documentation revealed that  eleven sectors sected out of the eighteen alot of policies , framework, attitude towards persons has to change if positive results are to achieve inclusiveness.

“Our population is comprised of 12. 4 percent of PWDs among which 8 percent are female and the rest male. 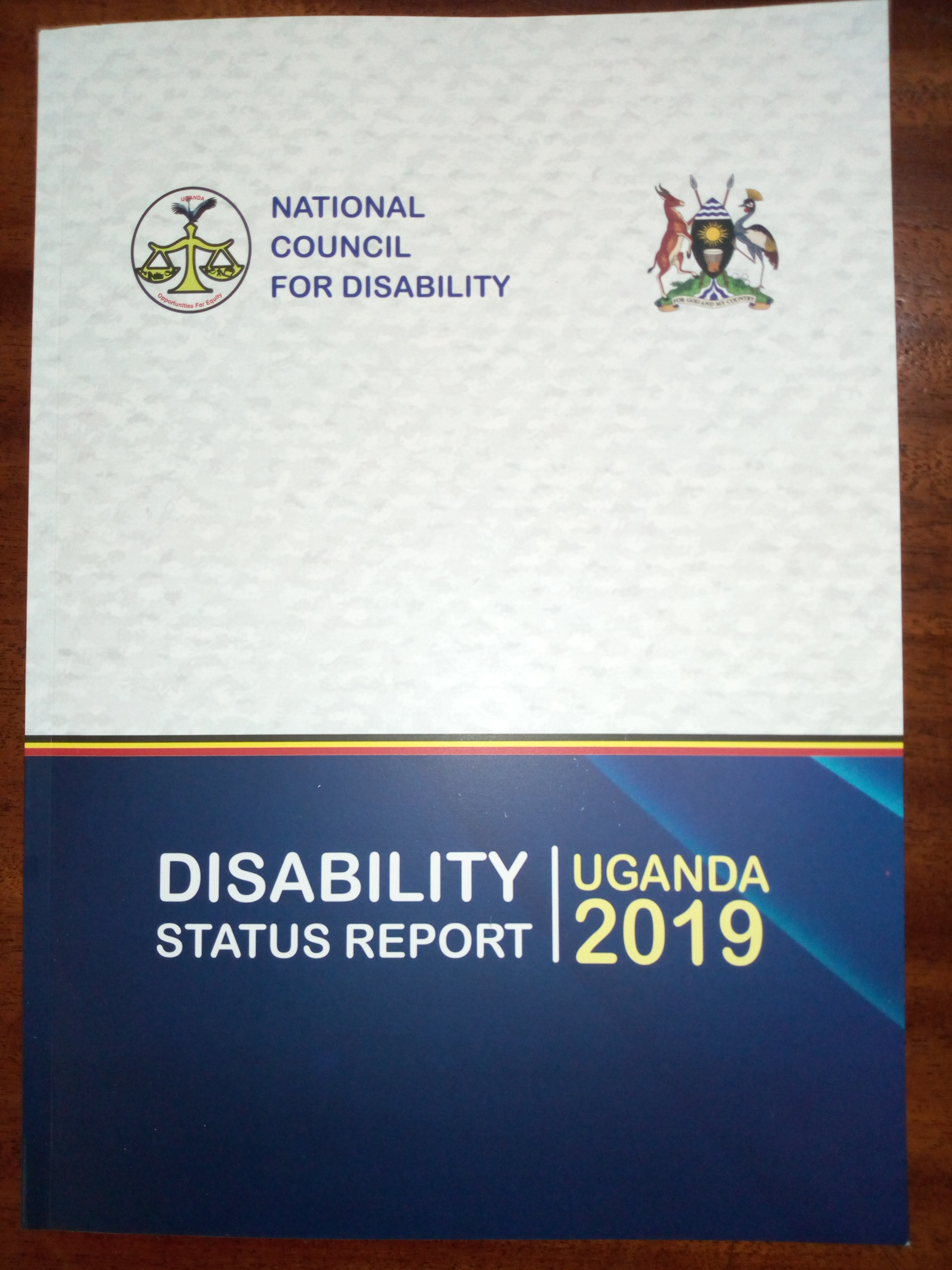 Persons with disabilities aged 60 and above represent a bigger portion compared to those below due to natural factors, there are few vocational centres and those available aren’t at maximum operation, most of our  complete their studies which is not good at all,” Namuksa said.

However there are some improvements that have been registered in various areas and acceptance by the private sector in the employment and some have actively done tremendous work and infant most of the Media houses  sign language interpreter on television especially the news,  organisations like  DFCU bank, Send a cow and Restless development are taking the lead,  formation of markets for example COWADISA in Mubende for disabled soldiers, approval of guideline on the cost waivers, review on recruitment policy to exonerate them from aptitude to orals only and others.”

Mr. Gideon Badagawa, the Executive Director, Private Sector Foundation Uganda revealed that as there must be respect , fairness and just services at all levels regardless of ones status in areas that are cutting across like education, food, health, markets, elections, tourism, hospital.

“People with disabilities have managed  to come up though if has been a big fight especially in the private sector and I thank God that initiatives put in place have yielded results since 2003 in parliament and that why you are seeing equal opportunity Commissions and others.