Back to the drawing board! Museveni refuses to sign Minimum Wages Bill

NAKASERO – Uganda’s efforts to set a minimum wage have hit a snag after President Yoweri Museveni declined to assent to the Minimum Wages Bill, 2018 and sent it back to Parliament.

According to his letter dated 21st August 2019 addressed to Speaker of Parliament, the President rejected the bill and said that Cabinet still awaits a report from the Ministry of Gender on the implications of fixing a minimum wage to investment and the economy to enable them make an informed decision.

However, Arua Municipality MP Kassiano Wadri expressed displeasure with the President’s letter which refers to advice given by the Attorney General.

He wondered why the Attorney General had not given his opinion to parliament before the Bill could be passed an argument that received the support of the Speaker.

The International Labour Organisation (ILO) defines a minimum wage as the minimum sum of money payable to a worker for work performed or services rendered within a given period to cover the minimum needs of the worker, his or her family, in light of national economic and social conditions.

The Bill was presented to parliament by a private member Arinaitwe Rwakajara, the Workers MP and considered by Parliament’s Gender Committee. Rwakajara was recently quoted saying that his Bill was not necessarily mean higher salaries for workers but rather creation of harmony between employers and employees. 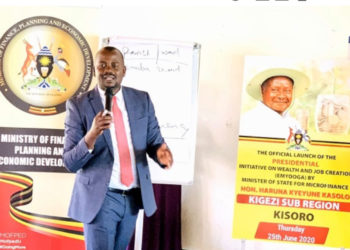 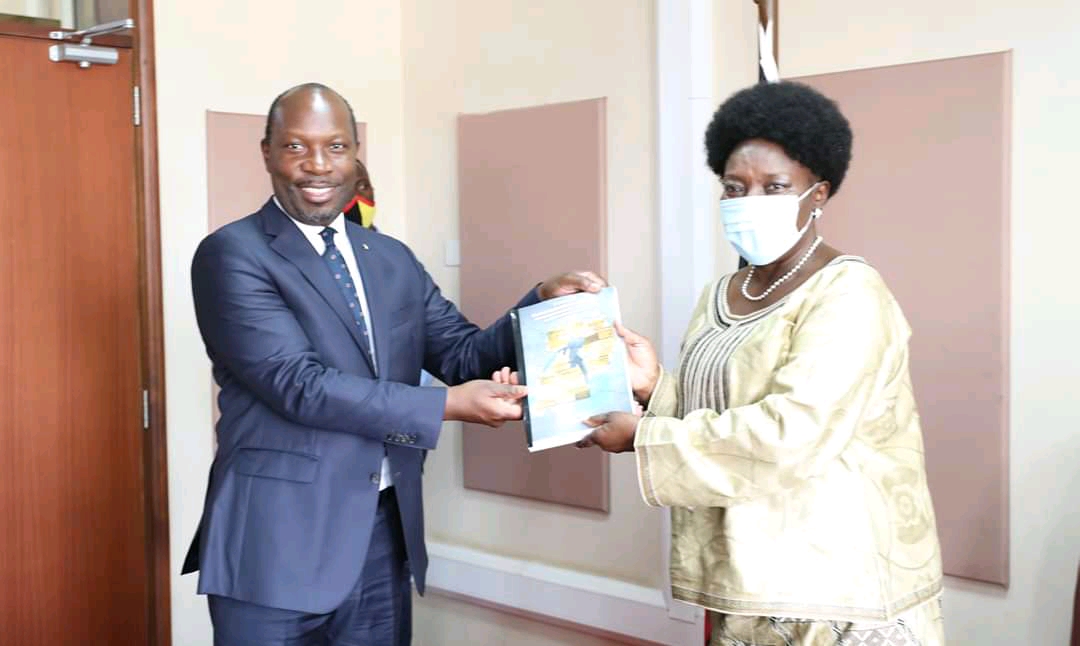 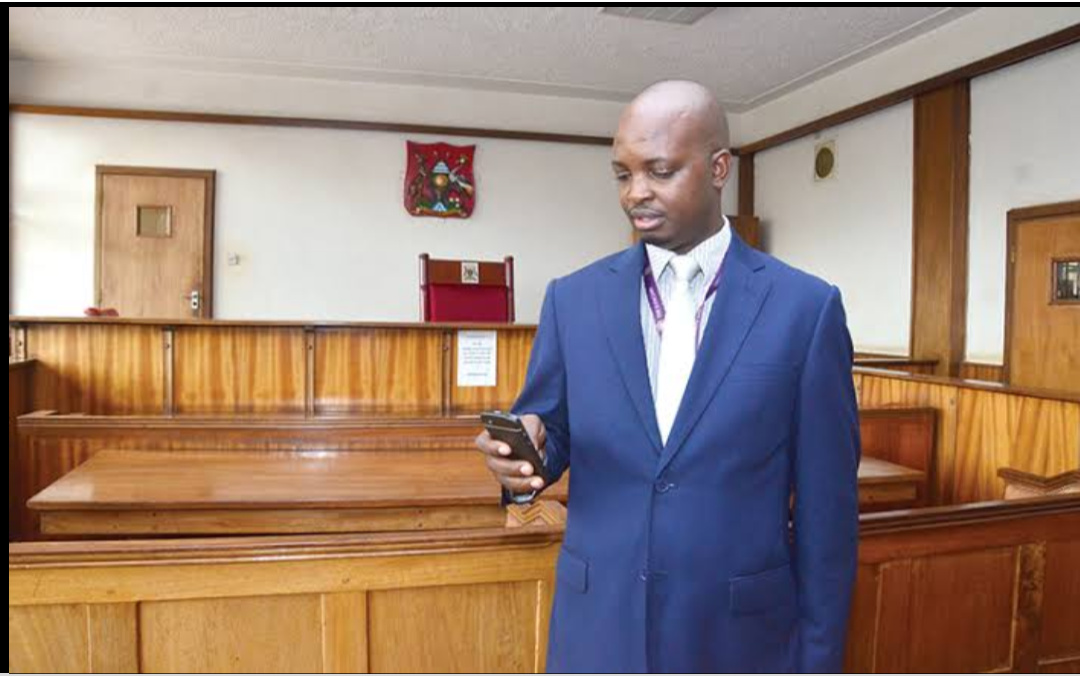