KAMPALA – the Uganda National Bureau of Standards (UNBS) has on July 24 closed over 167 sachet-filling machines belonging to at least 37 alcohol-manufacturing companies.

The operation was conducted in Kampala, Wakiso, Mukono, Jinja and Mityana as a measure to enforce the government ban on alcohol sold in sachets.

The UNBS Executive Director Dr. Ben Manyindo said that they are aware that by the time we sealed off the machines some of the alcohol in sachets had already found its way on the market.

“Our market surveillance team will soon carry out raids on wholesale and retail outlets that could still be selling sachets. We are committed to enforcing standards to protect the health and safety of consumers,” he said.

He urged consumers to report cases of alcohol sold in sachets on the UNBS toll-free line 0800133133. 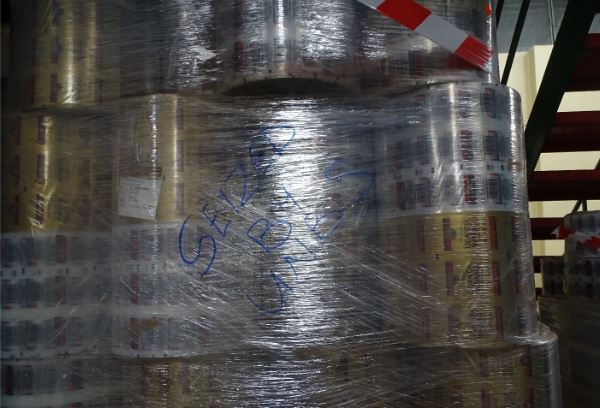 The Minister of Trade Industry and Cooperatives, Hon. Amelia Kyambadde issued a directive banning the sale of alcohol in sachets effective June 1, 2019, and instituted a multi-agency task force including UNBS, Ministry of Health, Uganda Police, National Environment Management Authority to enforce the ban.

The ban was instituted as a consumer protection measure to guard against excessive alcohol consumption especially among the youth.

Before the ban, alcohol sold in sachets was readily available and affordable to the majority of the youth.

Consumer Tips on how to identify quality alcohol according to UNBS 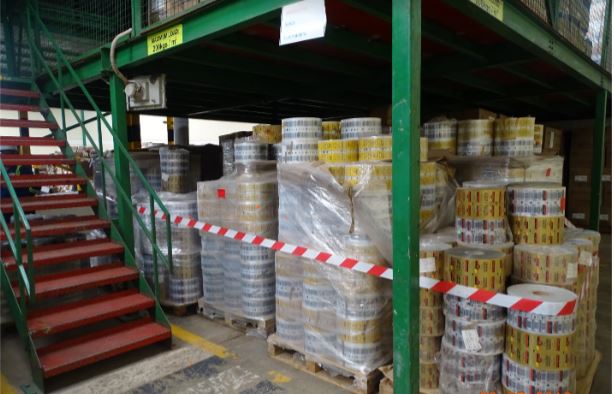 -It should be clear and shall not become cloudy on being diluted with water;

-It should be free from sediments or suspended matter of any type even at sub-zero temperature;

-It should have the characteristic taste associated with the gin;

-The packaging should be the name, physical location and address of manufacturer/importer/bottler, alcohol content in percent by volume, batch number or identification code, country of origin; and any statutory warnings.