People who are doubting you have a legitimate point! Bobi Wine opens up to Chameleon in face to face meeting

MAGERE – Kyadondo East MP Bobi Wine on weekend hosted fellow artiste Joseph Mayaja stage name Jose Chameleon at his home in Magere after so many years of bickering as singers.

The duo discussed a wide range of issues from reminiscing the old times, the current state of the music industry but “most importantly the future of our country Uganda.”

“Jose [Chameleon] informed me that a few months ago, he made a decision to join PeoplePower, after realising that President Museveni is just a user who has nothing left to offer to our country, Bobi Wine who also confirmed plans to challenge long serving President, Yoweri Museveni in the next polls said after the meeting.

During the meeting, Chameleon told Bobi Wine that he was singing praises for Mr. Museveni just for the money but not out of conviction and that he now agrees with People Power that the NRM chairman and his regime has destroyed the country and it’s time for the new generation to redeem it. 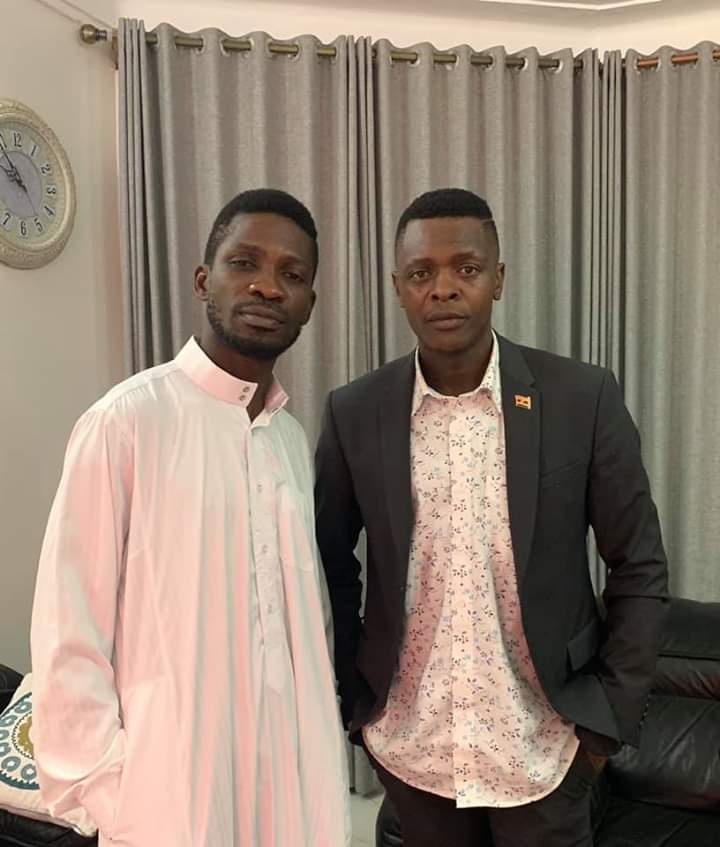 “I assured him that if he really means his words this time, then it would be good news for the struggle against dictatorship I told my brother that I was glad he had made such a great decision to be on the side of the people, and he would definitely be a great addition to the forces of change, Bobi Wine wrote.

Chameleon was also apologetic for taking so long to reach out to the leadership of People Power.

“I advised my brother [Chameleon] that he has some work to do to convince the population that he is truly on their side- both in words and actions. If his actions hasten the fall of the dictatorship, then he is a true comrade of ours. If his actions on the other hand delay or derail the mission, then the population will judge him as such.”

Chameleon expressed concern that many people are still doubting him at this point but Bobi Wine said that both agreed that the people who are doubting him have a legitimate point, given his recent history singing for and promoting the “oppressive regime” of President Museveni – even as recent as the 2016 election.

Bobi Wine assured Chameleon that it is only his actions that will clear him.

“I also brought it to his attention that the people who have been fighting President Museveni have been disappointed for a very long time- with the regime planting people within their ranks to cause confusion and disharmony. I told him how in my interactions with our elders who have been deeply involved in this struggle including Dr. Kizza Besigye, I have learnt how the Museveni regime operates. During every election cycle, they plant formidable people around the opposition. These people claim to cross over, but their real mission is to divide the opposition, fuel conflicts and make sure that the opposition spends so many hours trying to resolve petty conflicts instead of mobilising the masses to end the dictatorship. Therefore, I indicated to him that it shouldn’t surprise him if several comrades are raising serious questions about him” Bobi Wine wrote after the meeting. 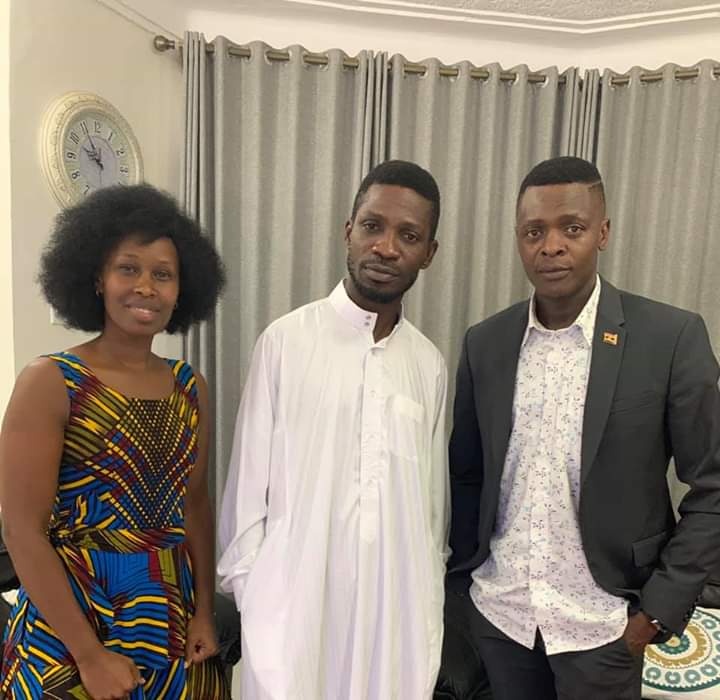 The budding opposition figure said Chameleon has an opportunity to prove population wrong or to prove them right.