JINJA – President Museveni has held an interactive meeting with over 3000 leaders from Busoga sub-region at Dam waters playground, Jinja Municipality.

The president who is in the region on his wealth creation sensitisation campaign said that meeting with leaders is important because “I know leadership comes with many responsibilities.”

He said that “Leadership is like being a doctor, you must diagnose the disease of the patient. Therefore, political leaders are social economic doctors.”

Mr. President asked these to transform their people from subsistence farming to commercial farming.

“However, this should be done calculatedly. Some of the activities that can make money on a large scale include; Sugarcane growing, cotton, rearing of local breeds of cattle,” he said.

On the same note, Museveni urged these leaders to sensitize residents to avoid land fragmentation.

“In the modern world, families survive through inheritance, registering a family company and then share production according to the percentage of shares, instead of fragmentation,” educated Mr. Museveni. 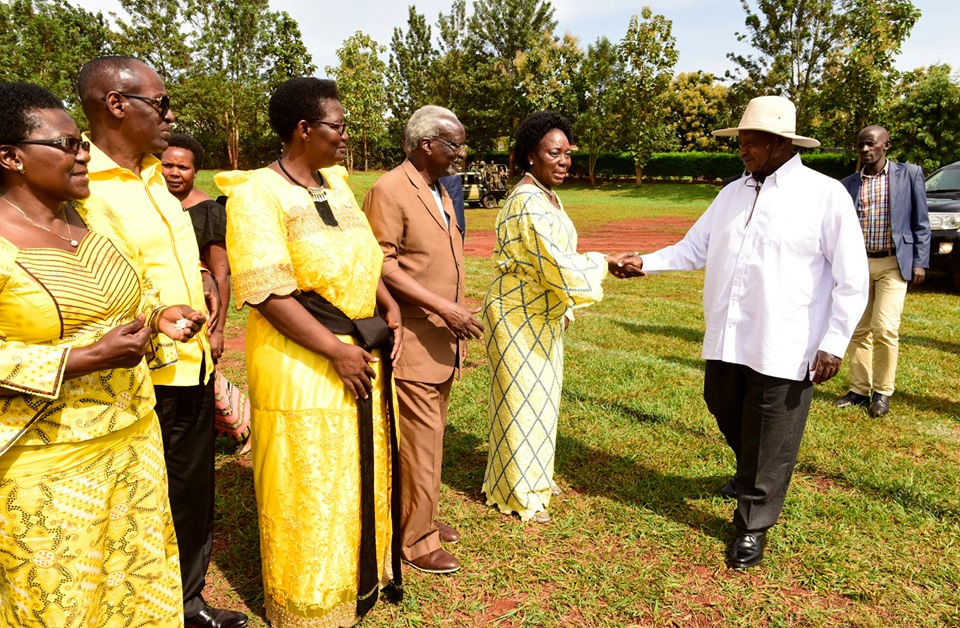 The president revealed that the government is going to start small scale industries fund for the industrial parks that will be put in the different regions like Busoga as well as implementSACCOs at the district level to support specialised groups.

AFCON 2019: Tunisia out to end the Madagascar dream

AFCON 2019: Tunisia out to end the Madagascar dream