KAMPALA – The National Water and Sewerage Corporation (NWSC) has hosted Masindi area stakeholders for a meeting to evaluate the corporation’s performance in the area.

The meeting is part of the utilities’ accountability structures aimed at providing service delivery transparency to its customers and stakeholders.

Masindi area manager Ms Racheal Ann Alokit shared the progress of NWSC works done in the area in the last F/Y. These include:

She went ahead to share plans for the 2019/2020 F/Y aimed at boosting access to clean water and sanitation in the area. 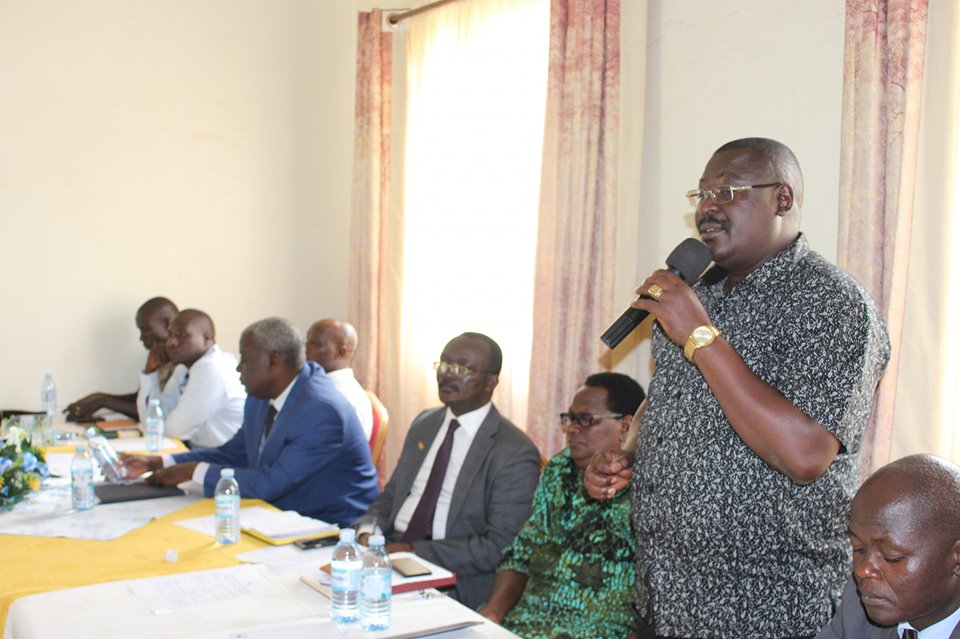 “It is rare for institution leaders to often meet with their customers and stakeholders. In Masindi, we are happy to meet you often.” She said

She further appreciated NWSC accountability structures that give customers and stakeholders progress reports at the end of each F/Y.

“Our people are happy that the challenges we experienced last F/Y have been addressed. I urge our people to protect our environment and also use water to improve their lives.”

NWSC MD Dr. Eng Silver Mugisha appreciated the customers and stakeholders for the feedback. He encouraged them to always challenge the institution to serve them better.

Speaking at the meeting, Dr. Eng Silver encouraged NWSC managers to look at problems as opportunities to serve/make a difference in the community.

“Feedback from our customers helps us to improve and do better,” he said

Using the price of other commodities, he made direct comparisons with the NWSC tariff to sensitize customers on bill payment.

“A jerrycan of water at NWSC lowest tariff is 25shs. If you compare this with a kilo of meat, airtime of 2000shs, a bottle of beer at 3000shs, sms message at 60shs among others, the price of water is very cheap. At 68shs per jerrycan (domestic rate), one who consumes a beer at 3000shs has taken over 40 jerrycans of water.” water is the cheapest commodity in the country he said

He encouraged the residents to join NWSC in the quest towards 100% service coverage. “In some areas, the residents trench for themselves and we lay the main lines. Let’s work together and build our nation. Equity benefits the vigilant.” he said

He encouraged managers to understand the interests of local leaders/politicians and work with them to serve the people better. 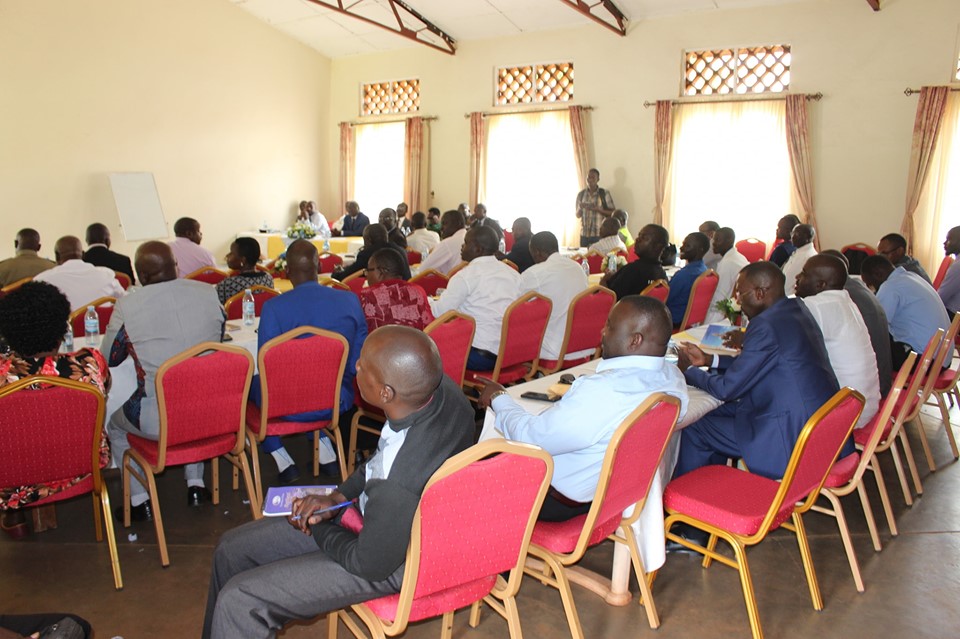 He sent a strong message to managers keeping pipes at their offices for decoration. He emphasised that pipes should be in the ground serving people. He tasked managers to be result oriented and do away with lamentations. Managers fix problems, they don’t

“NWSC is very exceptional compared to other government departments and agencies. It is very important to listen to the people who consume your services ” he shared

He added that the NWSC MD is an exemplary leader.

“This is not the first time am attending such a meeting. I attended a similar one when I was RDC Hoima and Dr. Silver was there. He is not a desk officer like many other lazy leaders.”

He thanked the corporation for helping the government fight against the 6 killer diseases through the provision of safe clean water, getting involved in tree planting initiatives to green the environment and the massive expansion drive.