GULU – The former LRA Commander, Thomas Kwoyelo alias Latoni who is facing 93 counts of crimes before the International Crimes Division of the High Court in Uganda has rejected the investigation of assault levelled against him.

The former LRA commander has alleged that a staff member of Luzira prison committed the offence.

While appearing before court in the ongoing trial that resumes on Monday July 1, at the Gulu High Court circuit, Kwoyelo told his defense lawyers that he was asked by a high-ranking Prison official to forgive his attacker but he refused to comply with the request until she (the female warder) apologized to him in person.

He, therefore, says that the investigation report filed by the Commissioner of Prison Services about the assault is wrong.

The report filed by the Commissioner of Prison Service was read by the Principal State Attorney William Byansi during the sitting, it states that Mr Kwoyelo was neither assaulted nor abused.

The report by the Commissioner Prison Service says there was no evidence gathered from witnesses who were interviewed to prove the allegations of assault that were lodged by the incarcerated Mr Kwoyelo against the prison staff.

“All those who were presented as witnesses never saw prisoner Kwoyelo being assaulted and as a result, we failed to get evidence to show that Kwoyelo was assaulted and that the complainant is frustrated and stressed.” read an excerpt from the report by Principal State Prosecutor Byansi.

The report further reveals that due to Kwoyelo’s status of stress and frustration, the Luzira prison authority have taken extra precautionary measures in handling the former LRA Commander.

During the March 2019 trial session, Mr Kwoyelo reported to his lawyers that a female prisons officer physically assaulted and insulted him in Luzira prison.

The complaint was reported to court during the session in March this year. Trial Judges eventually ordered the Directorate of Public Prosecution (DPP) to investigate the case.

But according to one of Kwoyelo’s lawyers, Counsel Charles Dalton Opwonya, the DPP instead handed over the task of investigation to Police.

Meanwhile, Kwoyelo’s lawyer Counsel Opwonya stood up on behalf of the accused-complainant and the defence team and rejected the report arguing that it is biased because the perpetrator of the alleged offence can’t investigate themselves and report independently.

“A very highly placed Prison’s official asked our client to forgive the Officer but our client said let the officer who had beaten and insulted him come in person and ask for forgiveness” Counsel Opwonya revealed.

He argues DPP shouldn’t have allowed the prison to investigate their own and the investigation should have either been done by Police, Human Rights Commission or some other agencies.

Principal State Prosecutor Byansi has accepted that trial judges should consider the demand of the defence by ordering for a fresh investigation of the alleged criminal assault against prisoner Kwoyelo.

Justice Elubu says the court will decide whether to order for fresh investigations into the alleged assault against Mr Kwoyelo at Luzira on the Tuesday sitting. 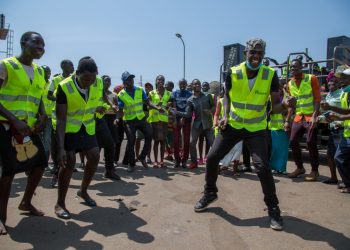 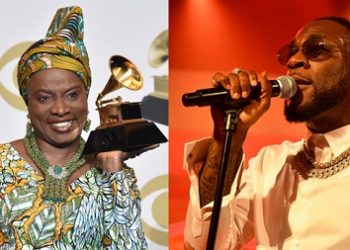 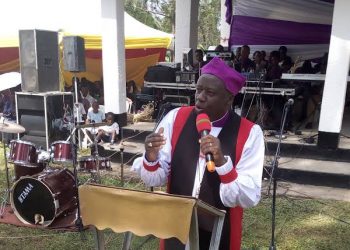 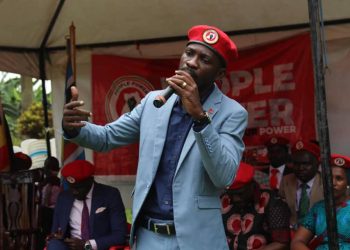 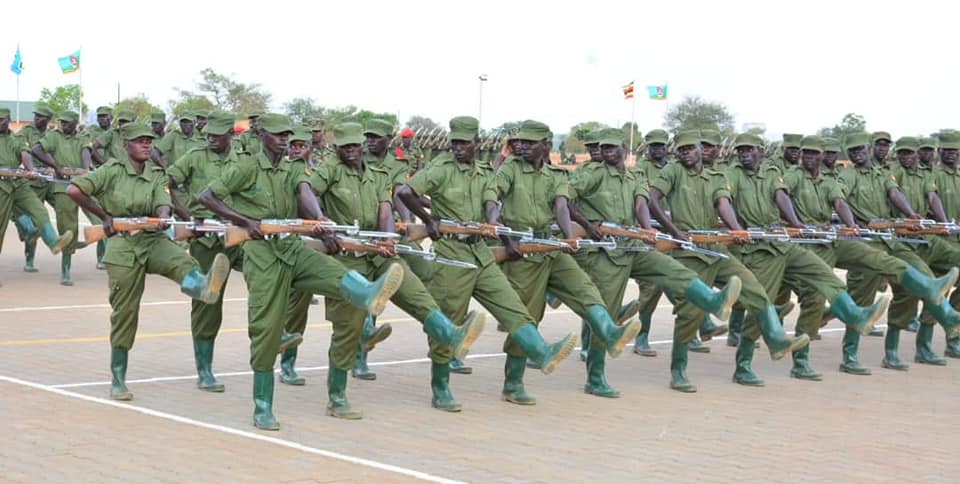