YUMBE/KOBOKO – Forum for Democratic Change (FDC) has over the weekend been in Yumbe and Koboko condoling with families of deceased party leaders. 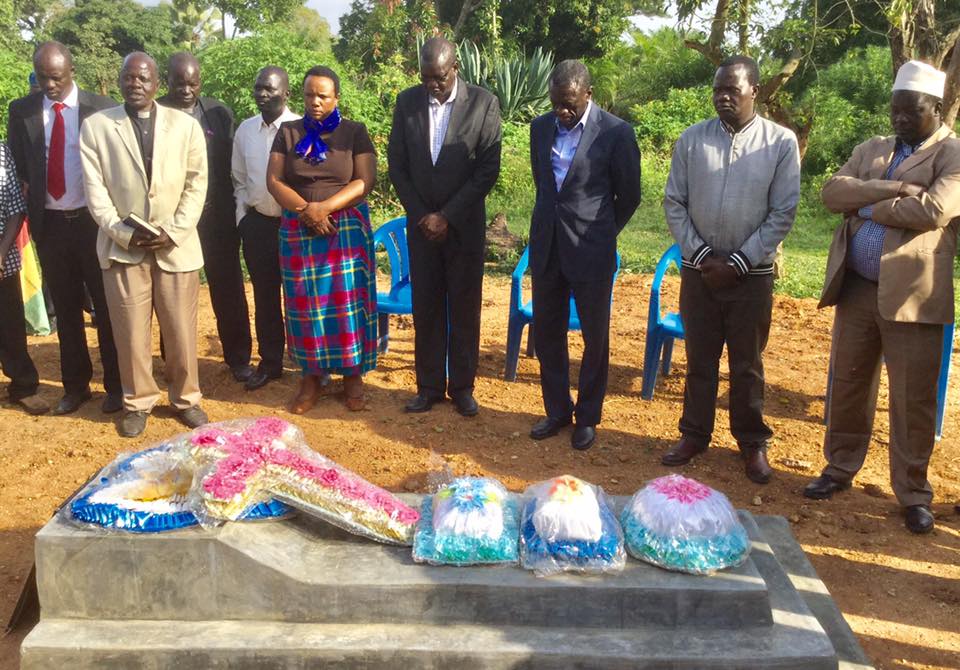 The leaders also visited the home of prominent FDC Mobiliser Chandiga and Juma Abazu in the night to console them for the loss of their loved one.

In Arikeli village, Amuriat said Yoramu was fighting partly to restore the glory of Kakwa people whom he said had greatly been demonized by Museveni Junta.

Mr. Amuriat called Mzee Yoramu “was a polished politician, a greater educator who must be replaced” saying “the FDC wants a replacement of this man from this compound.”

Mr. Besigye said Mzee Yoramu was a man of integrity. “Some of us who associated with him found him to be a man of infectious character. He was very humble and generally quiet person but highly principled. What joined us with Yoramu was quest for justice.”

“Yoramu and other departed brother and sisters in the struggle who have departed have left us with a greater duty to accomplish what they fought for,” he added.