Uganda performed better than other legislatures in EAC! Kadaga applauds 10th parliament for the achievements

KAMPALA – The Speaker of Parliament, Rt Hon Rebecca Alitwala Kadaga has said the 10th Parliament performed better than other legislatures in EAC, citing Kenya which she said did not pass 20 bills as compared to the Ugandan Parliament that passed 26 bills.

Appearing on Face the Citizens TV; a program run by Wizarts Foundation on Monday 17, Ms. Kadaga discussed the achievements of the just concluded 3rd session of 10th Parliament.

The Speaker also praised what she termed as ‘Parliament’s new way of working’ where bills are handled in the 1st meeting, reports in the 2nd meeting and budget in the 3rd meeting.

“We put members on pressure to ensure that bills do not run into the reports session and for reports not run into budget time,” Said Kadaga.

Ms. Kadaga said bills passed, tackled critical issues such as the bill on complementary medicine. For a long time, Kadaga said there has been research on indigenous medicine but that medicines produced out of such research have been considered as a taboo and restricted from the market. Because of the bill, she said, indigenous medicines will make it to the market freely.

Early this month, Ms. Kadaga warned government against presenting to Parliament half-baked draft bills saying the action has derailed the works of the August House and called on Ministries to consult with the public before tabling the bills on the floor. 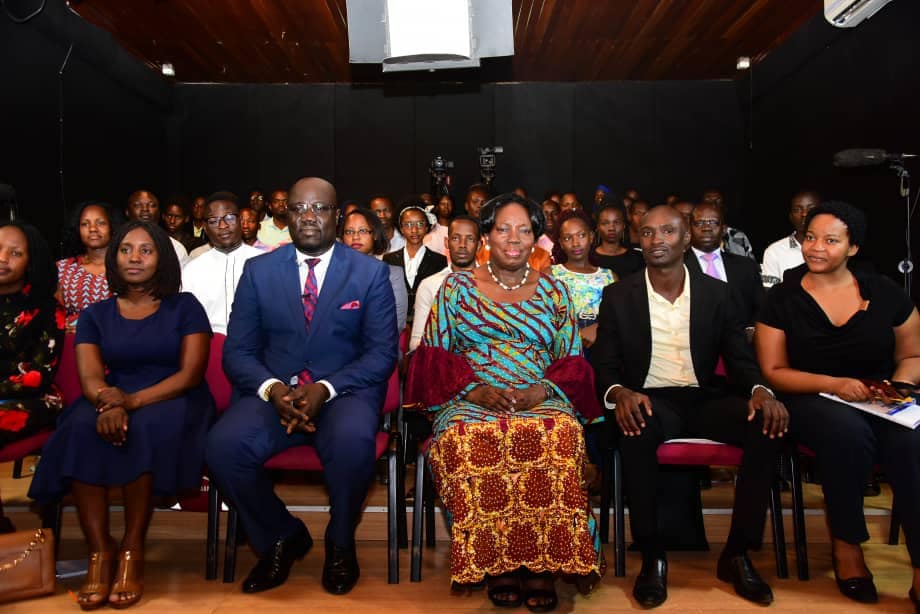 The Speaker announced that the 10th Parliament registered tremendous growth in the 3rd session attributing the improvements to realignment of parliament program as well as improved attendance of committees and plenary by MPs noting that in the session, 26bills were enacted compared to 11 bills and 16 bills enacted in the first and second session respectively.

However, four bills were withdrawn saying; “I want to express my disappointment that a number of areas, there was an obvious manifestation of lack of adequate preparedness and consultation of stakeholders and this wasted a lot of Parliament’s time. I am particularly disturbed by the failure by Government to the process beyond the second reading the Kampala Capital City Authority Amendment Bill since 2015.”

She cautioned; “In future bills requiring Parliament consideration should be adequately researched upon and stakeholder involved by various ministries before cabinet approval and subsequent submission to Parliament.”