The notorious criminals have been plucking off the metal plates from parked vehicles and leaving their contacts for the car owners to call and pay the gang an extortion fee before their plates could be returned.

The quartet was arrested in Masaka district has on June 14.

According to police, the suspects were traced to their hiding places in Rakai and Kyotera where they were found with some number plates.

“We want to appeal to the public not to send money to the phones that are left to immediately report to police when such happens,” police warned.

The suspects have been charged with theft of motor vehicle parts contrary to section 267(C) of the penal code Act. 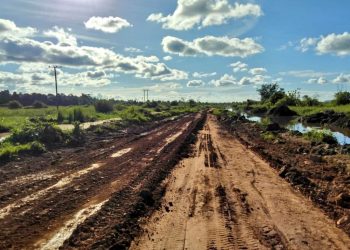 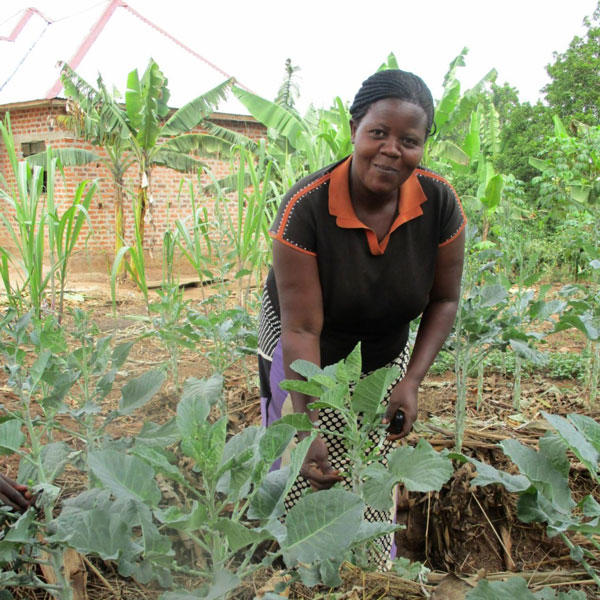 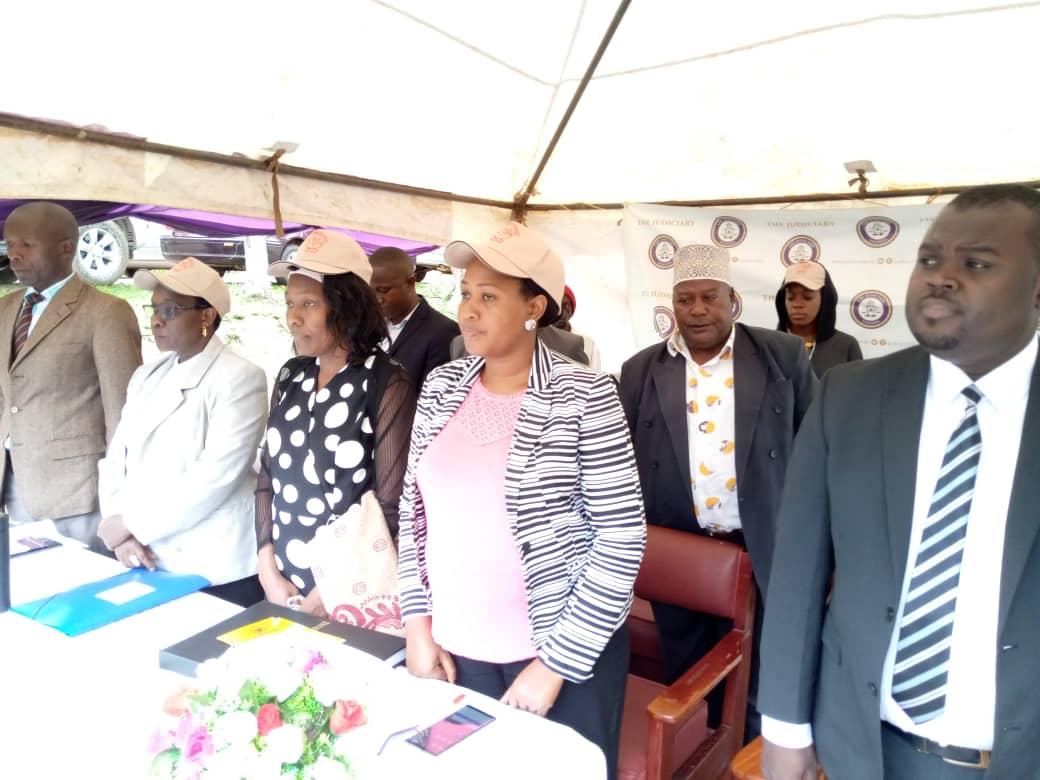 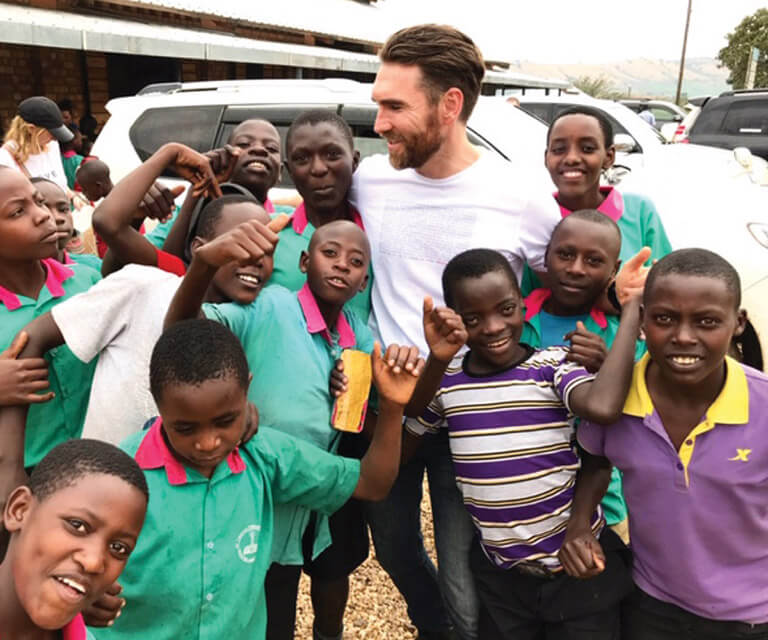