KAMPALA -The Uganda Police force is on a countrywide rectification exercise that is aimed at improving the image of the force and better service delivery. 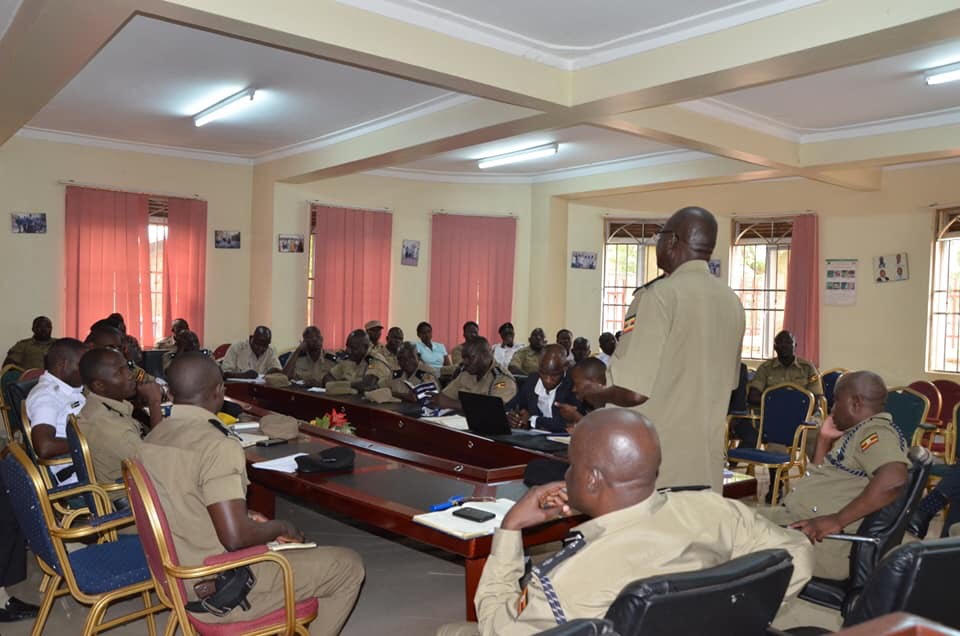 Police has noted that this is aimed at engaging officers with a core purpose of getting feedback that will be used to improve the officers’ welfare and guide them on how best to handle matters on the ground.

The officers have been urged to be patriotic and nationalistic by loving and respecting the communities in which they work.

“Be professional and ethical as you serve the public , avoid indulging in acts that portray the image of the force negatively,” police noted.

This nationwide exercise comes in the aftermath of the bad publicity that the Police force has been experiencing in recent times due to human rights violations and corrupt cops who has recently infiltrated the force. 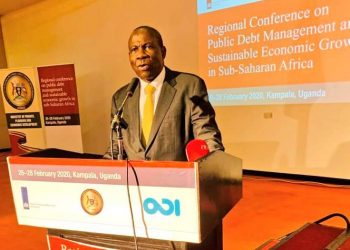