KAMPALA – Speaker Rebecca Kadaga, has ruled that Parliament will not investigate the recent request by MPs to institute a select Committee to investigate how the Registrar General, Bemanya Twebaze has been handling matters of Uganda Telecom Limited (UTL).

The Speaker made the ruling during Tuesday’s plenary sitting in which she said that although the Administrator had been appointed by the Ministry of Finance to run UTL for six months, High Court Judge, Lydia Mugambe recently extended his time of administration for a full year until November 2019 and Parliament has no business interfering in affairs of UTL.

The Speaker said: “Neither Parliament nor Executive can take unilateral action in relation to this insolvency in this circumstance, the request for the select committee isn’t tenable. There is no select committee on this matter, let Government build on what was recommended.”

The Speaker’s ruling followed a request made by Yorke Odria (Aringa South) who laid a series of documents showing UTL hasn’t been audited as required by the National Audit Act 2008.

Odria’s complaint was confirmed by State Minister for Investments, Evelyn Anite who informed the nation that Government had lost control over UTL after Bemanya barred Auditor General, John Muwanga to conduct an audit into UTL.

The Minister said: “Whereas Ugandans are very sure they have the Government that is trying to watch over their shares, I am afraid to announce to the nation that the watchman has stopped the owners of the property access to the house, we can’t go to UTL to find out what is happening, we don’t know how much money the company is making. The Minister of Finance is concerned, I am concerned and the country is right to be concerned.” 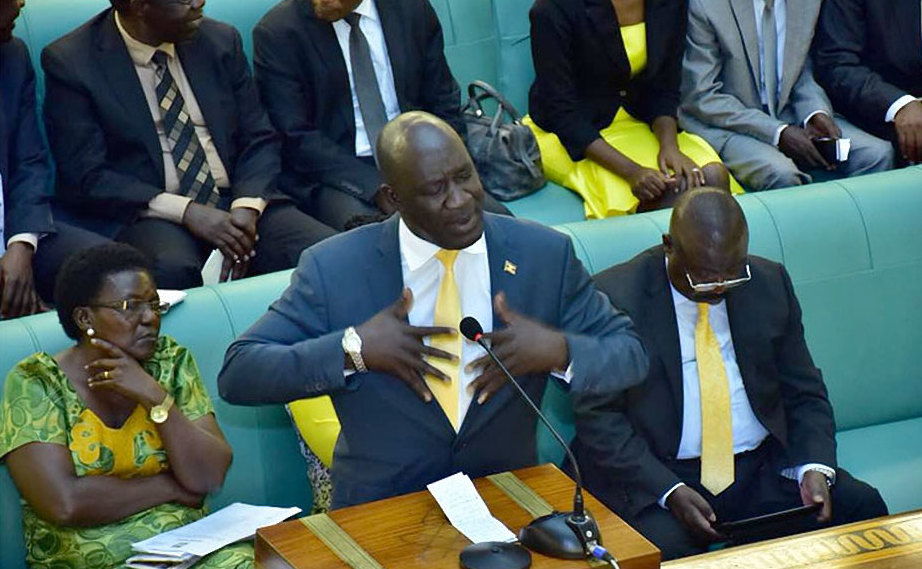 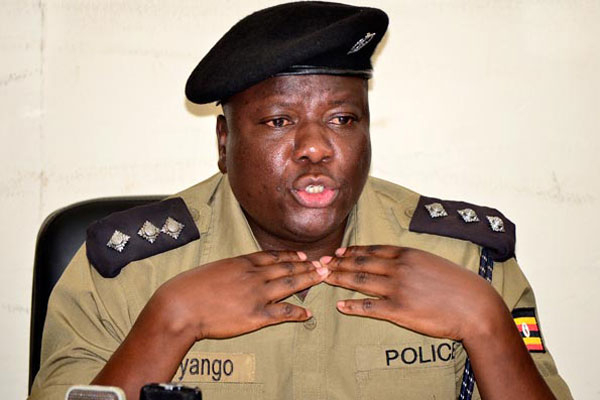