Ministry of Health, WHO sensitize Mubuku prisoners on Ebola

In the meeting, the ministry revealed that currently there are no Ebola cases at the treatment unit, however, there are two suspected cases in Bwera.

“As of today 16th June 2019, no positive case at the Ebola Treatment Unit, but two suspected cases under isolation in Bwera. Ministry of Health teams are following up and monitoring about 96 contacts. The contacts are currently being vaccinated. Thanks to the World Health Organisation Uganda,” revealed the minister.

The minister also appealed the public to stop circulating fake news about the killer disease.

“I have seen and read with dismay the several wrong messages circulating on social media and other media platforms about the current Ebola outbreak,” said Ms. Aceng.

“I appeal to you all please desist from spreading false rumours about Ebola on Social Media and other media platforms. Ebola is not something to joke with, it kills. Your irresponsible reporting can cause unnecessary panic among the population and greatly affect our response,” she added. 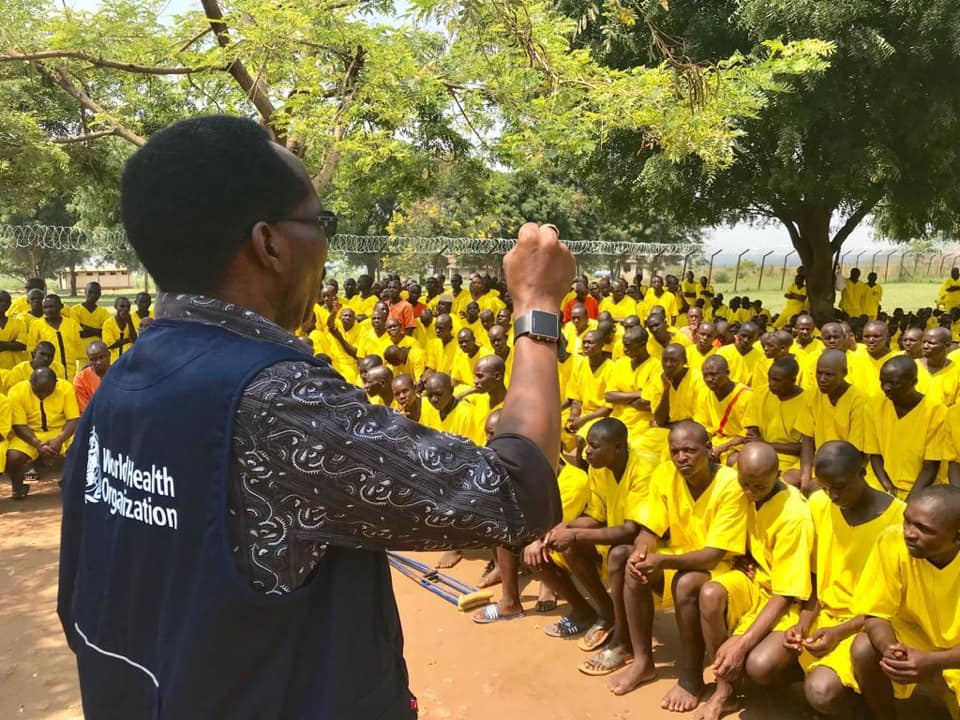 Ms. Aceng asked the public to use the office of the Director-General and the Minister for Health to keep updated with the accurate news regarding Ebola and other cases.

“Ministry of Health has spokespersons, the Director-General and the Minister for Health who keep the population informed on a very regular basis and I believe we are doing it very well. We do so after getting results of blood samples.”

While appering before the House on Wednesday 18, Dr. Aceng revealed that Uganda is at the moment Ebola free despite 2 new suspect cases who are under isolation at Bwera ETU as of June 17.

Ms. Aceng said that the confirmed index case was a 5-year-old boy who traveled from the Democratic Republic of Congo (DRC) with his mother on 10th June 2019. The mother is of Congolese origin but married to a Ugandan and they reside in Kasese District. However, she had traveled back to DRC to nurse her father who succumbed to Ebola.

“The total confirmed Ebola cases include; 5-year-old boy, a 50-year-old grandmother and a 3-year-old boy who all succumbed to Ebola. As of today, we have not registered any new confirmed Ebola case since the last registered case four days ago in Kasese District or any other part of Uganda. As of 17th June, there are 2 new suspect cases who are under isolation at Bwera ETU. Blood samples were withdrawn from the suspect cases and sent to the Uganda Virus Research Institute (UVRI) for testing. Results are pending. Currently, 92 contacts to the confirmed Ebola cases are being followed up daily,” said Ms. Aceng.