KAMPALA – The Ministry of Defence and Veteran Affairs (MODVA)/UPDF has closed a two-day strategic planning retreat at its headquarters in Mbuya.

The retreat was aimed at reviewing its budget performance for the Financial Year (FY) 2018/19 and forecasting its priorities for the forthcoming FY 2019/20.

While opening the retreat, the Minister of Defence and Veteran Affairs Hon Adolf Mwesige commended the President of the Republic of Uganda and Commander-In-Chief of the UPDF H.E Gen Yoweri Kaguta Museveni for continuously recognizing the contribution of the ministry in providing peace and security.

He thanked the defence fraternity for embracing team work, frugal use of resources, reliance on inclusive participatory planning, coordinated execution of various tasks as well as being innovative.

The Minister singled out the utilization of solar energy in some barracks, the drilled bore holes and use of simulators during training as some of the milestones, saying such interventions reduce government expenditure.

Hon. Mwesige, however, cautioned members that the retreat should add value to the various budget forecasts for the FY 2019/20.

He lauded members for the strategic direction on agreed priorities and their corresponding resources, noting that UPDF’s foundation is built on open-criticism and open methods of work.

The Defence Minister further urged all field commanders to bring out some insights that were identified during the Commander-In-Chief’s recent visit to the respective formations.

The Permanent Secretary in the MODVA Mrs. Rosette Byengoma in a presentation made by the Under Secretary Finance and Administration Mrs. Edith Buturo noted that the defence ministry has made tremendous strides.

Among the ministry’s achievements include; building a National Military Referral hospital, constructed and refurbished sites, recruited, trained and deployed LDUs, organized the 2019 Tarehe Sita activities in Acholi subregion region and has improved on the welfare of soldiers, among others.

The Chief of Defence Forces Gen David Muhoozi called upon the Commanders to remain focused on the UPDF mission of protecting the people and their property as well as the defence of the country.

The UPDF Joint Chief of Staff (JCOS) Lt Gen Joseph Musanyufu mentioned that the defence ministry has registered tremendous performance in identifying new priorities and merging them with existing ones for better planning and management. 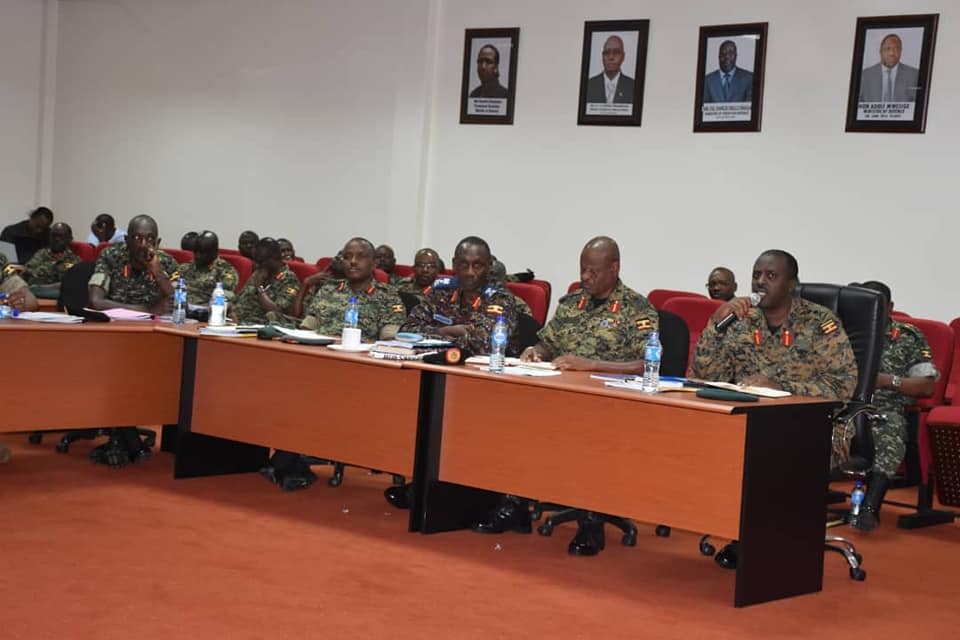 Also agreed upon was to rationalize courses abroad, liaise with the Ministry of Health in handling civilian patients at military hospitals and the use the skilled personnel under the Engineers Brigade in the execution of works under the National Enterprise Corporation, among other agreed recommendations for the FY 2019/20.

DENIS JJUUKO: Simple tracking technology could reduce the carnage on our roads 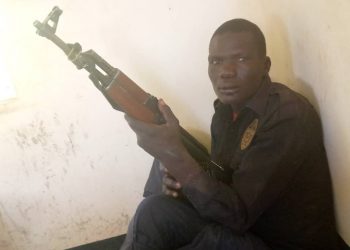 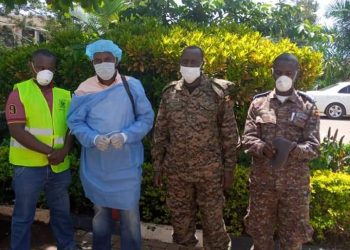 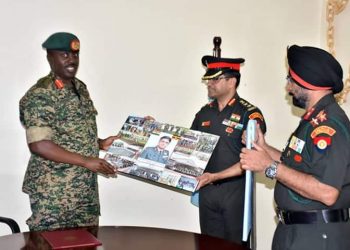 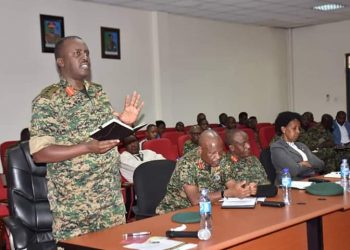 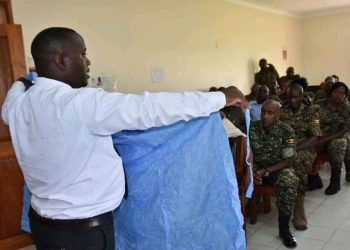 DENIS JJUUKO: Simple tracking technology could reduce the carnage on our roads