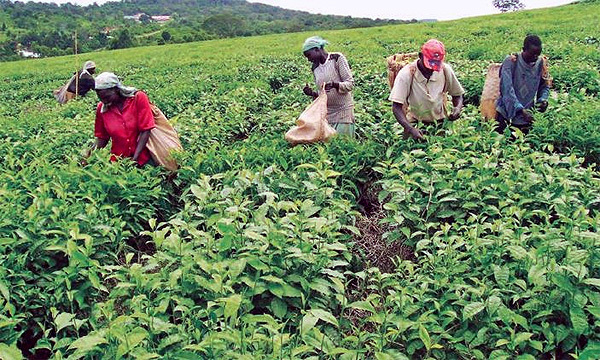 He noted that Coffee export volumes in 2018 increased by 6% to 4.5 million bags. Oil palm production in Kalangala also increased.

According to Budget, allocations, UGX1.54 trillion has been given to the agriculture sector.
As regards industrialization, he noted that government has started the establishment of an industrial base.

“The iron and steel industry now has 24 steel industries and its installed capacity has doubled to 1.7 million tonnes per annum from 886,000 tonners five years ago,” he said.

The finance minister speaks of agro-processing factories have been commissioned in Teso and Luwero for citrus fruits, dairy in Ankole, vegetable oil in Kalangala and tea in Toro and the Kigezi sub-regions.

He noted that the agriculture sector maintained its recovery, sustaining a 3.8% growth rate in 2018/19.
The minister says enforcement of fishing activity helped in the recovery of fish catches and that provision of extension services and control of pests and diseases also boosted harvests in crops such as maize, beans, fruits and vegetables.
The services sector grew at 7.2% last financial year. It was the highest rate of all the sectors.
The industry sector grew at 5.8% this year.