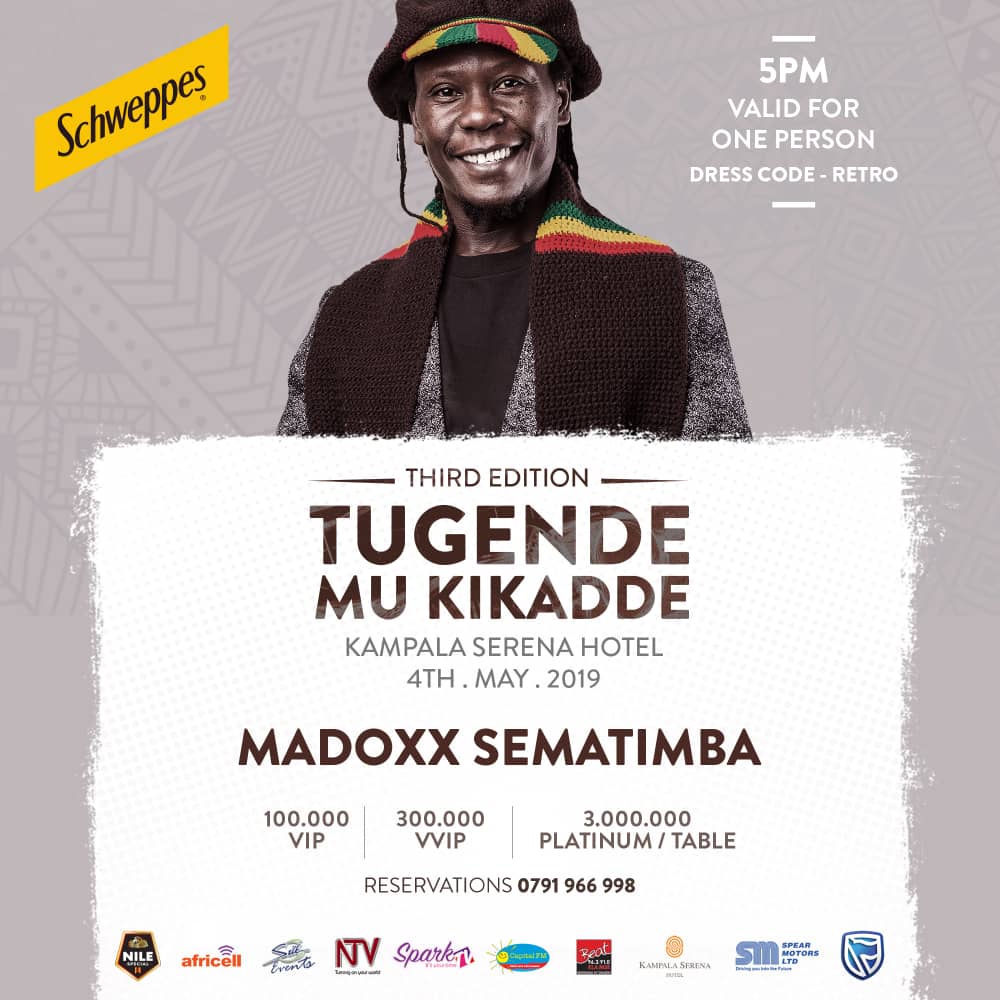 KAMPALA- As the weekend seemingly hangs around the corner, we present a preview of the top captivating events and entertainment showdown.

Here are some of the electrifying events that will get you through the weekend.

Avengers is here… What a tribute this film is to the marvel universe!

The Avengers movie brings us to another level in the film industry.
There are tremendous goose-bump moments, jaw dropping scenarios which will give you chills. The movie plots are beyond one’s imagination, awfully emotional and hilarious at the same time

You cannot afford to miss it! 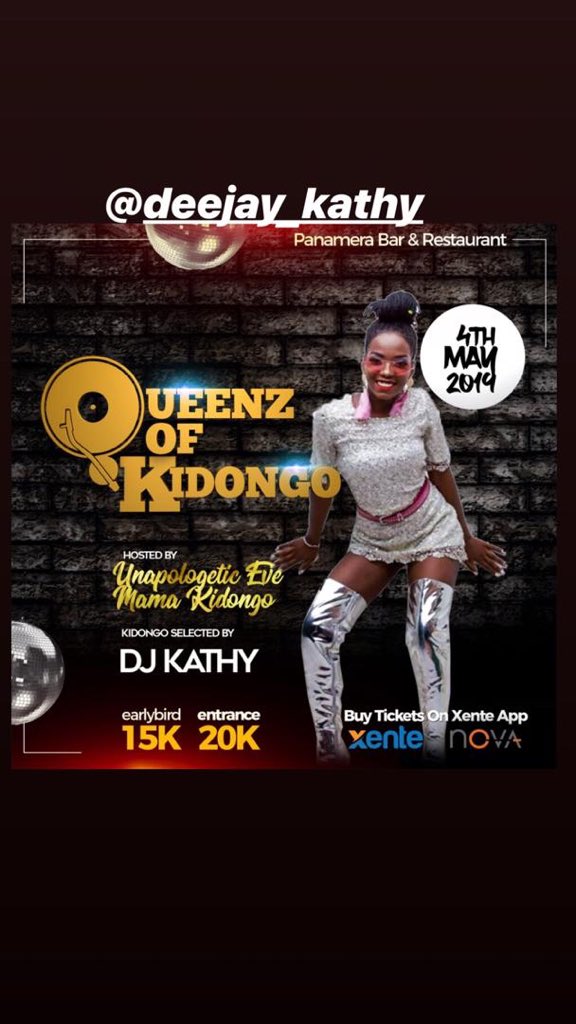 Book your Avengers ticket now to Century Cinemax, Acacia and get UGX 8,000 Cash Back on Xente for every ticket purchase.

The biggest rave Silent Disco party for dwellers around Kiwatule, Ntinda, Naalya, Bukoto, Kyambogo and the rest is happening at Eliana Hotel.

It will feature DJ Grape, Fickie and Breezy at UGX 20000

The Second Edition just got paid Kampala’s smart hardworking urban professionals is on at Sheraton Hotel.

Queenz of Kidongo and Panamera bar and restaurant

Queenz of Kidongo is going down tomorrow Saturday.

Be here or be nowhere! 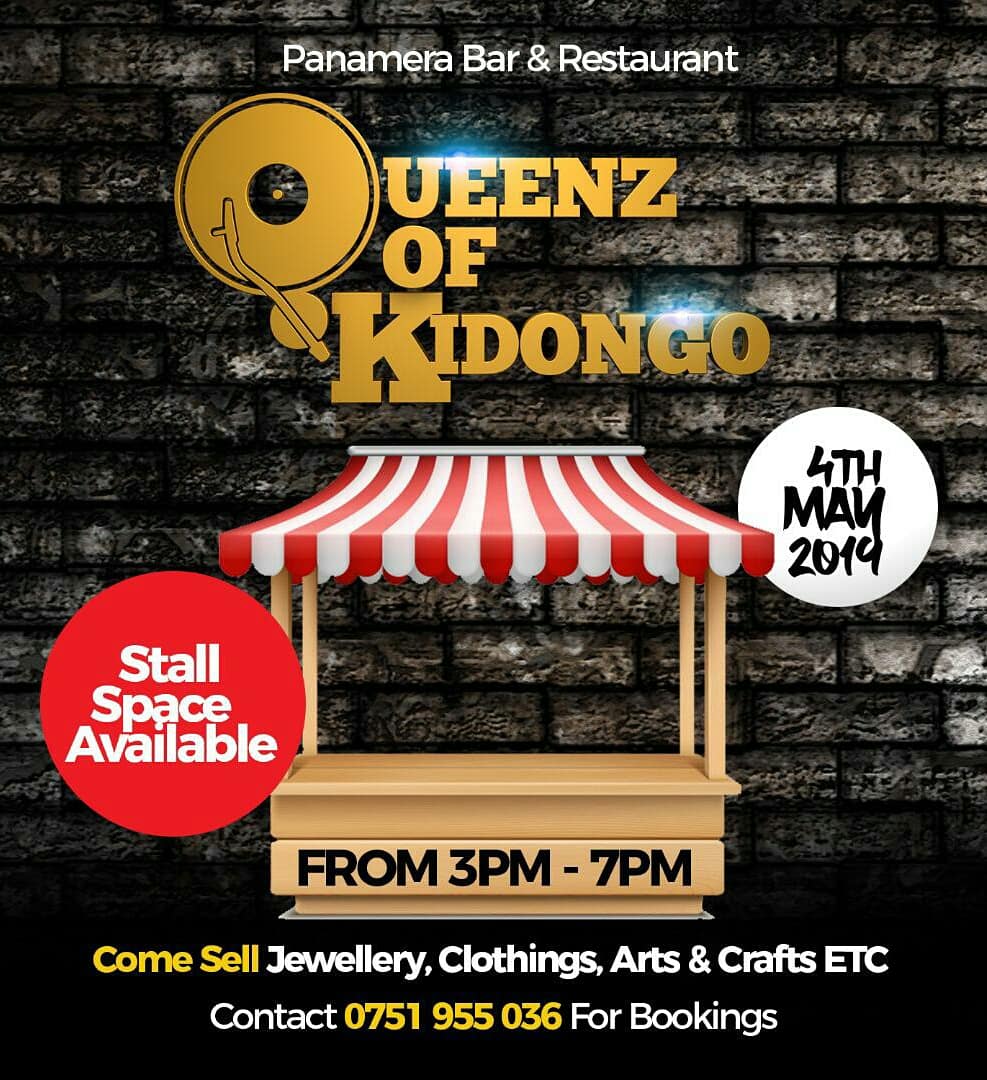 Happening this Friday is the second edition of Underground Chaos filled with madness and crazy memories at the factory ,7th Street industrial Area.

Expect deejays such as Decay and TBA to throw you dope vibes and beats until the wee hours of the morning at only UGX 15, 000. 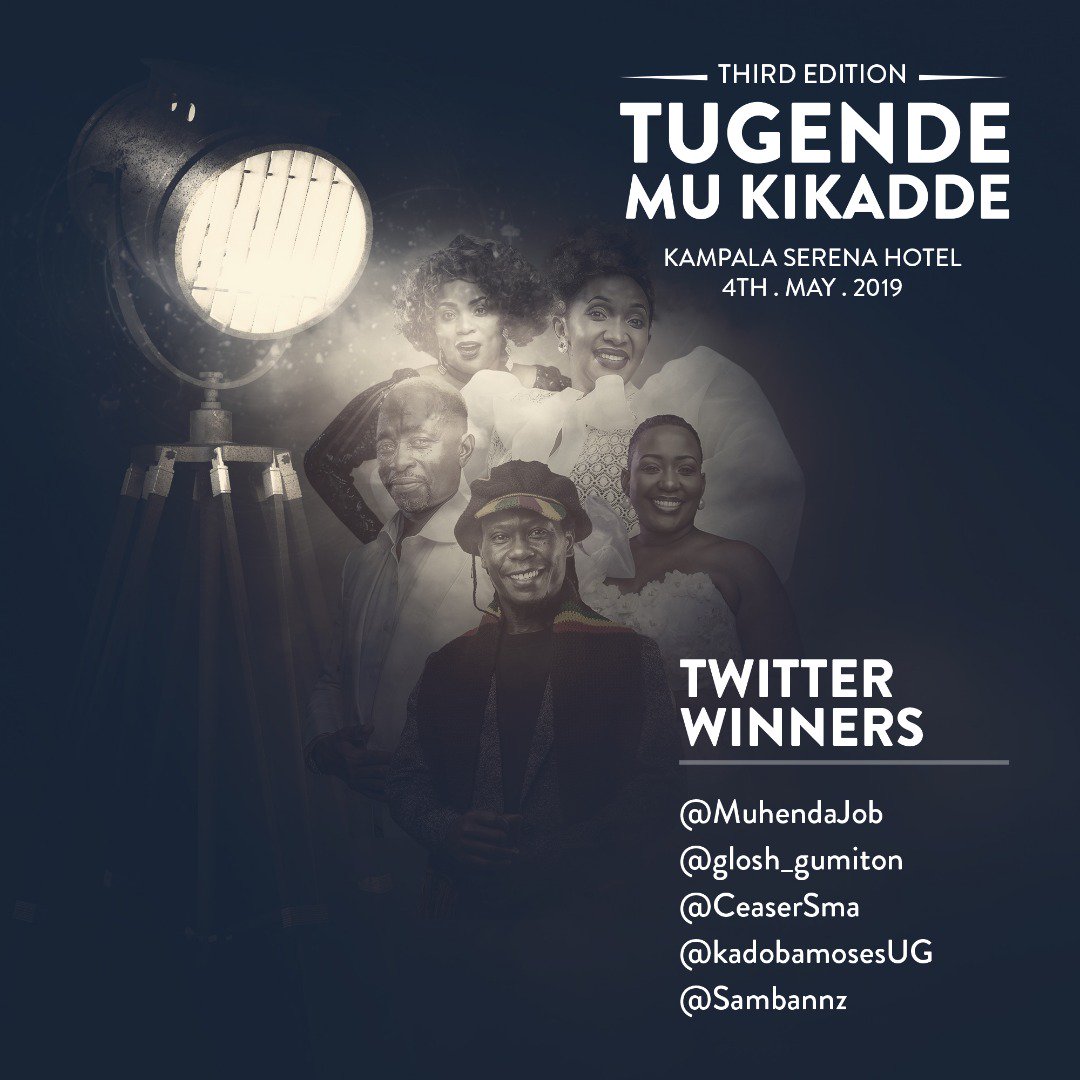 Uganda’s classic concert of all times is on this Saturday, May 4, at Serena Hotel, Kampala. The third Edition will feature Maddox Sematimba, Willy Mukabya, Chance Nalubega, Betty Mpologoma and Angella Kalule.

The biggest red carpet Fashion experience with Glamour is happening this Saturday at Club Amenisia.

It will be graced by Nina Roz.

Are you ready for #QueenzOfKidongo? Come witness the life of a party this Saturday at @panamerakla . Get your tickets today on @xente_app and get instant Cash Back. It’s going down! pic.twitter.com/WbbHMt7qiA

Happening this Saturday is Doadoa organised by Fezah Events at Design Hub in industrial Area.

This Saturday will be the launching of the leadership program at Bahai temple.

Come with a snack and a bite to share with a friend and a mat for the yoga moment.

Afternoon in Kenya featuring Ambasa Mandela  from  Kenya , Akoth Jumadi the last Tribe at big Kafunda in Kansanga opposite bank of Baroda.

There will be a lot of foods and drinks at affordable prices.

Happening this Sunday is at Tavern woods. Devil’s chest is a true story about the war and peace in northern Uganda.

It will feature Roger Masaba and Hasifah Nakitende. Tickets go for only UGX 20,000 ordinary, UGX 30,000 VIP and a table at UGX 1M. 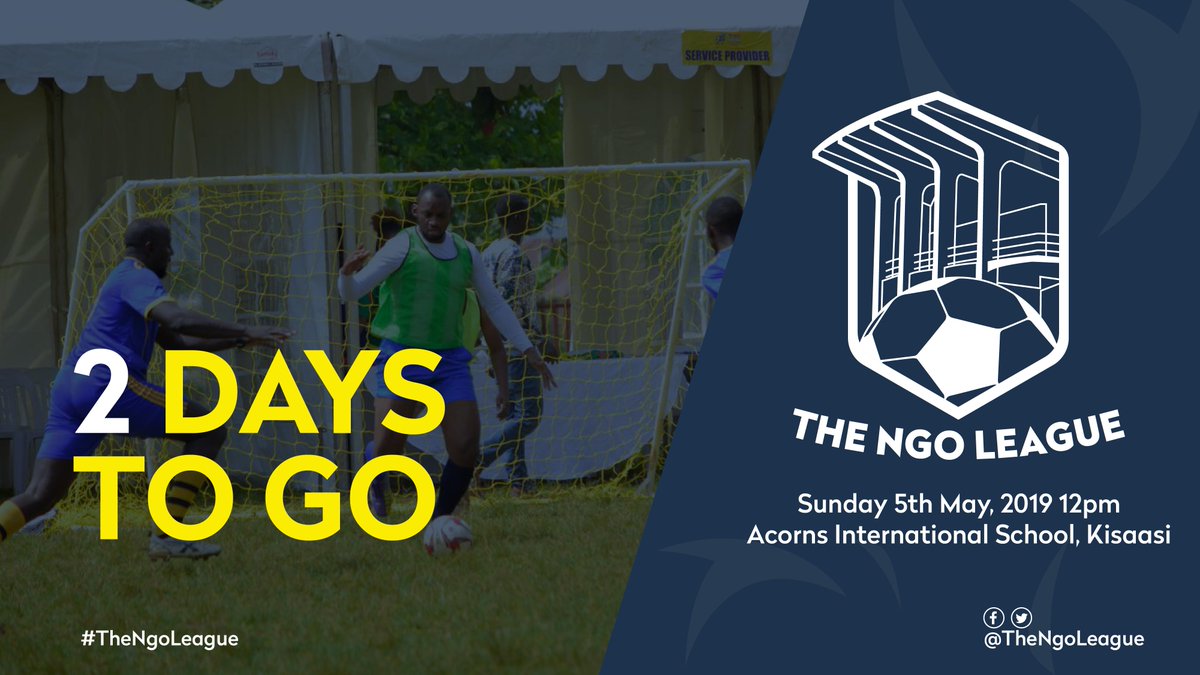 Happening this Sunday at Acorns international school is the NGO League.

Come witness teams tussle it out on turf as you enjoy drinks and eats at affordable prices.

Attacks in Congo push tens of thousands to flee – UNHCR

Attacks in Congo push tens of thousands to flee – UNHCR