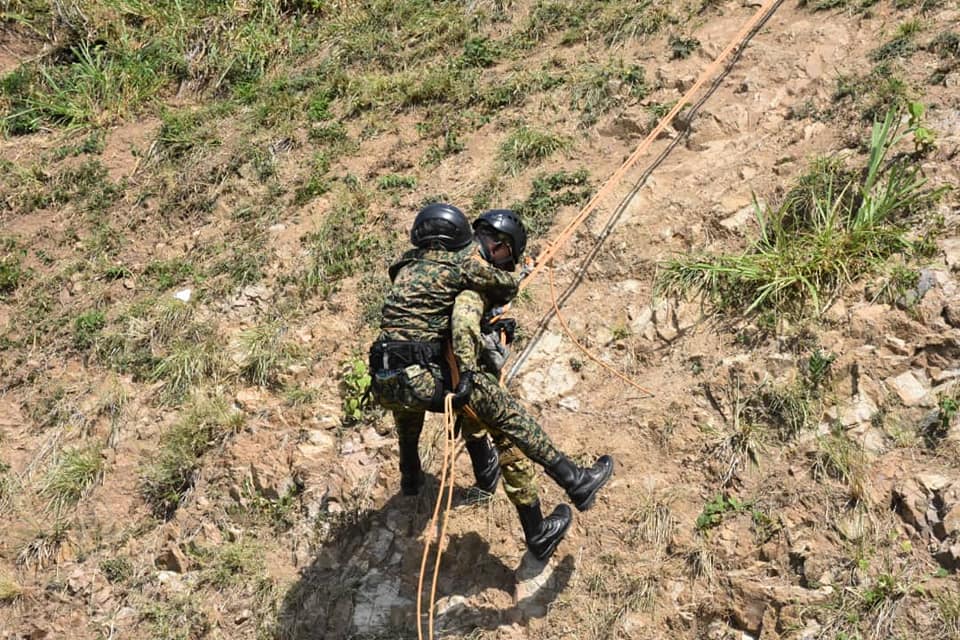 While officiating at the colourful function, the Deputy Chief of Defence Forces Lt Gen Wilson Mbasu Mbadi urged soldiers to keep good health, physically fit by keeping exercising if they are to stay safe and serve the country longer. 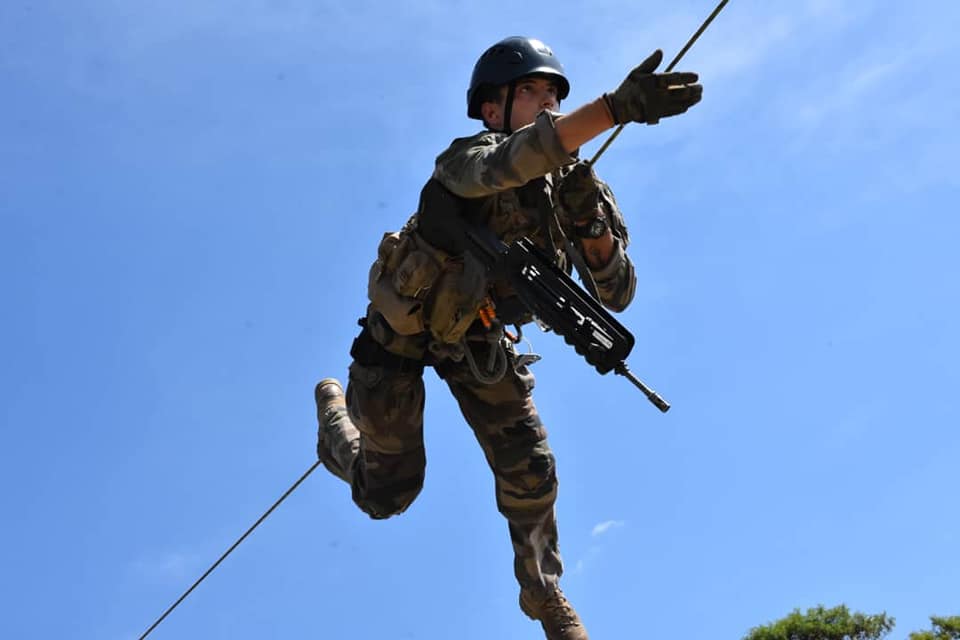 The week long exercise was being conducted at Karugutu mountain warfare training school in Ntoroko district.

Lt Gen Mbadi cautioned soldiers to avoid alcoholism, drug abuse, prostitution and any other activities that can affect their health. He encouraged soldiers to continue training to prepare for future assignments. 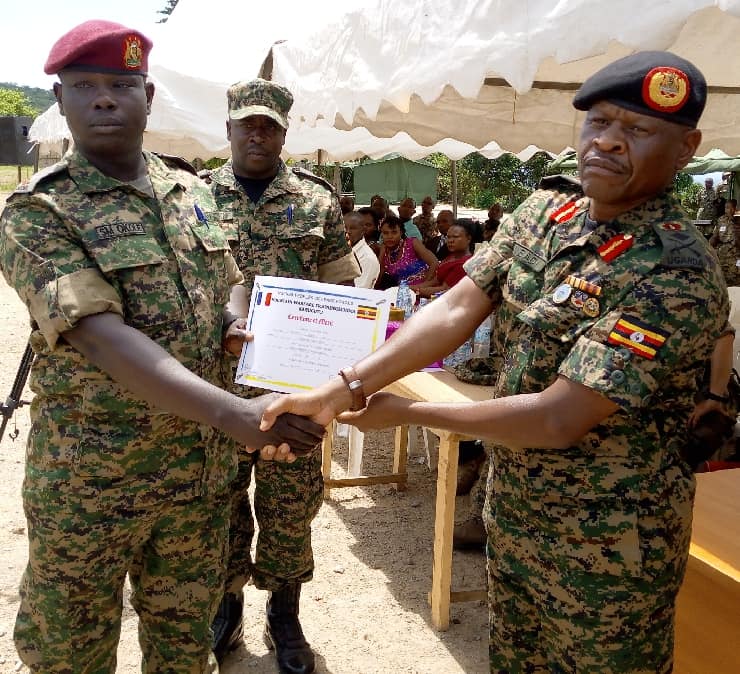 ‘’The best welfare for a soldier is first class training, because it gives you confidence and enough skills, Gen Mbadi said.

He added that UPDF is a professional force which always prays for peace and shall never stop preparing. Failing to prepare is preparing to fail, so we must prepare and that’s why we selected you to attend this course,’’ Gen Mbadi stressed. 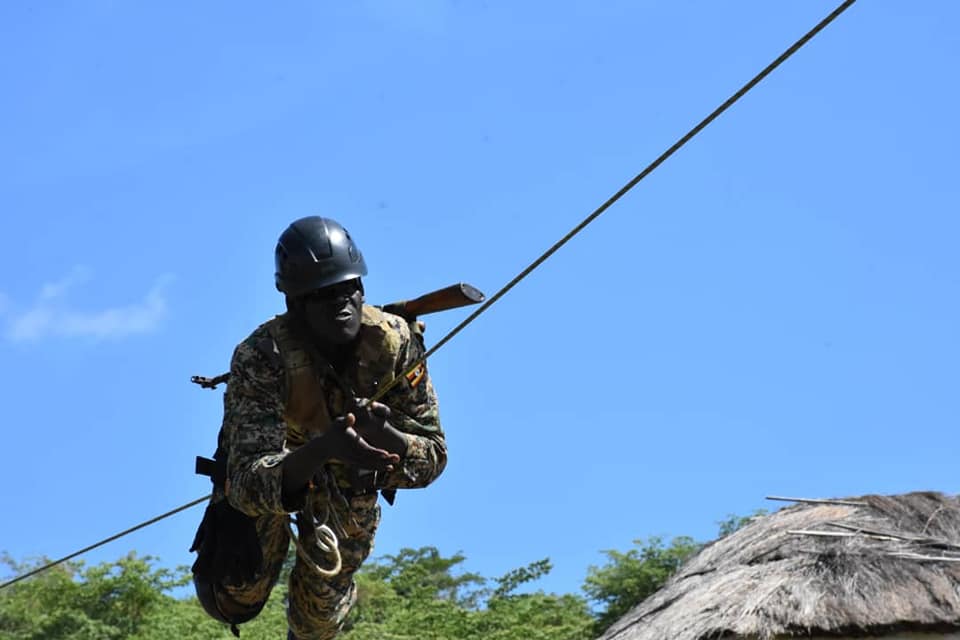 The D/CDF commended the French government and French troops for having accepted to come and share knowledge and skills to their counterparts UPDF.

Brig James Kinalwa on behalf of the Chief of Training and Recruitment congratulated the soldiers upon finishing the course successfully and asked them to continue with the spirit of team work and cooperation. He added that the training was meant to make them perform their duties easily because of the knowledge and skills acquired during the course.

He also thanked UPDF leadership for having looked far and invited our French counterparts to share with us knowledge and skills and promised more advanced technical skills in collaboration with the French.

The Commandant Karugutu Mountain Warfare training school Col Dothan Mukasa thanked the government of Uganda and the UPDF leadership for the continued support rendered to the school. He said that the school has acquired everything necessary for training process to continue. 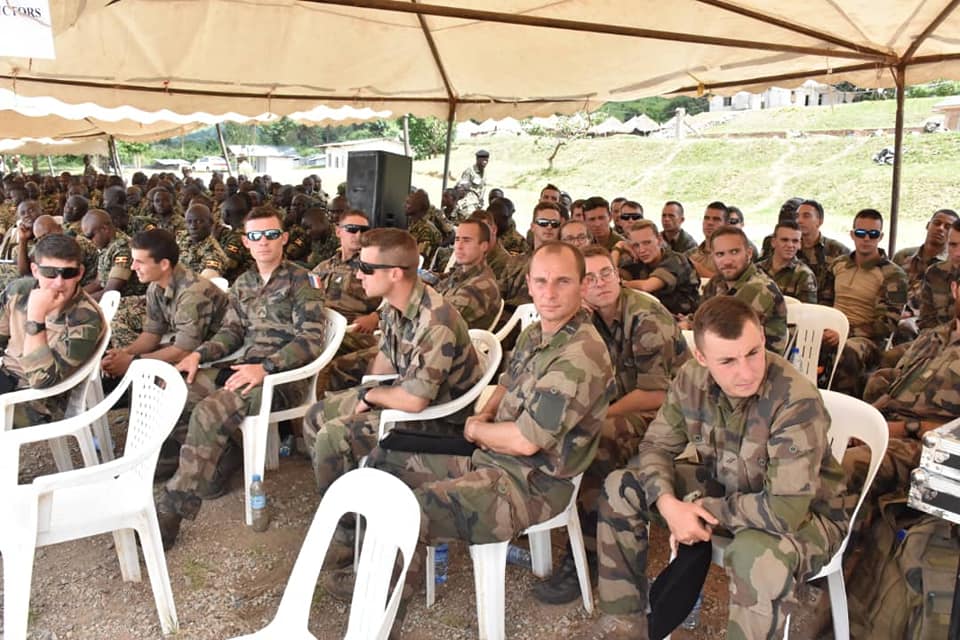 However, he was quick to say that the school still needs more support in order to continue equipping soldiers with quality skills.

The French Defense Attaché to Uganda Lt Col Fabien Miclot commended UPDF’s effort in fighting terrorism especially in Somalia.
‘’ Fighting terrorism is a common cause and that’s why we are engaged in joint operations to create no room for terrorists,’’ Lt Col Fabien said. He added that France is proud of Uganda’s cooperation with other countries with the aim of keeping peace and security. 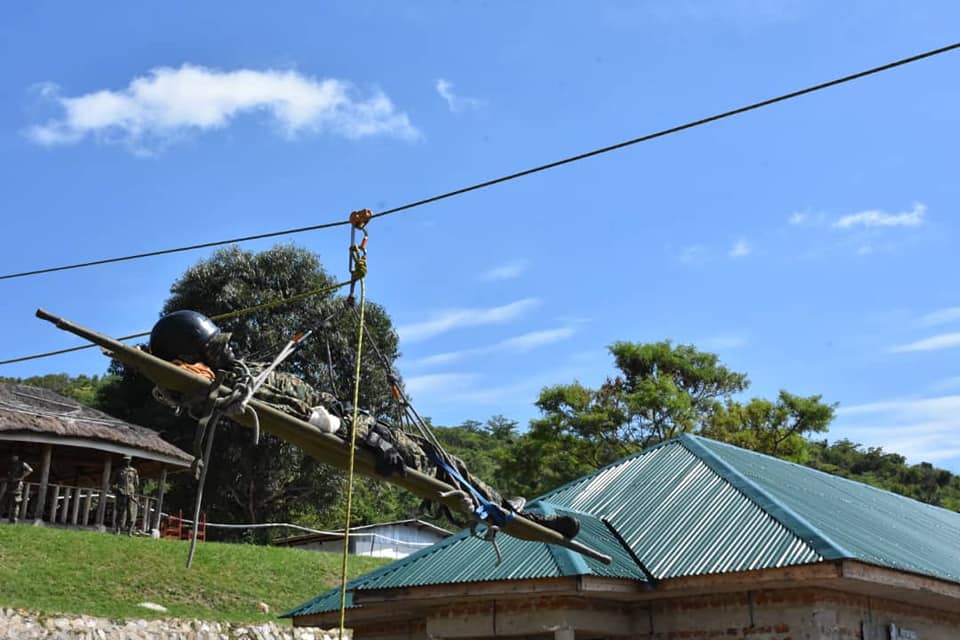 The joint exercise which lasted 10 days has been running from 20th-30th May 2019 with the aim of making soldiers’ maneuverability and flexibility within the mountains easier for better protection of the country.

The Chief Instructor Lt Col JK Kiyengo, instructors and all support staff have been commended for the good work towards the success of the training.

The overall best student was Maj SM Okole, best in the field was Pte Mutakubya Steven and Lcp Awokono Felix. 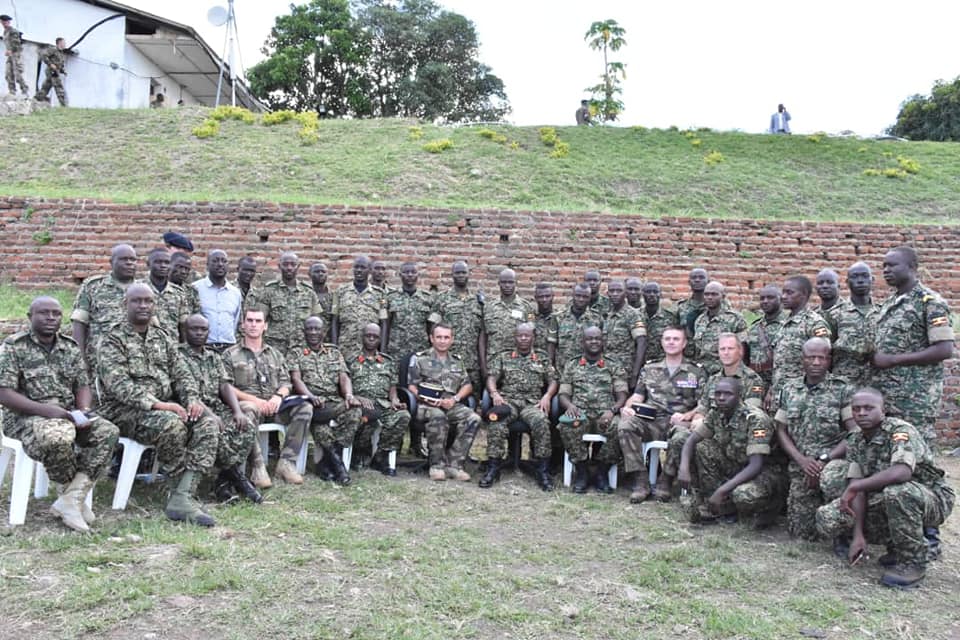