Homecoming! Excitement as Soroti christians brace for installation of new Bishop after 6 years

Early on Wednesday hundreds of Christians flocked Fika Salama – a border point between Bukedea and Mbale districts to welcome the Bishop-elect of Soroti Catholic Diocese, Rt Rev Dr Eciru ahead of his much anticipated consecration on Saturday.

Rev. Dr. Eciru who has been teaching at St Mary’s National Major Seminary, Ggaba in Kampala was welcomed by joyful Christians with some trekking for several kilometers while others moved on motorcycles.

He will be consecrated as the 3rd Bishop of Soroti Catholic Diocese after his appointment by Pope Francis March this year.

Bishop Eciru will succeed His Grace, Emmanuel Obbo who was appointed to be the Archbishop Tororo Archdiocese in 2014 by Pope Francis, although he remained the apostolic administrator of Soroti Catholic Diocese.

The announcement of Rev Fr Eciru’s appointment was published in Rome. 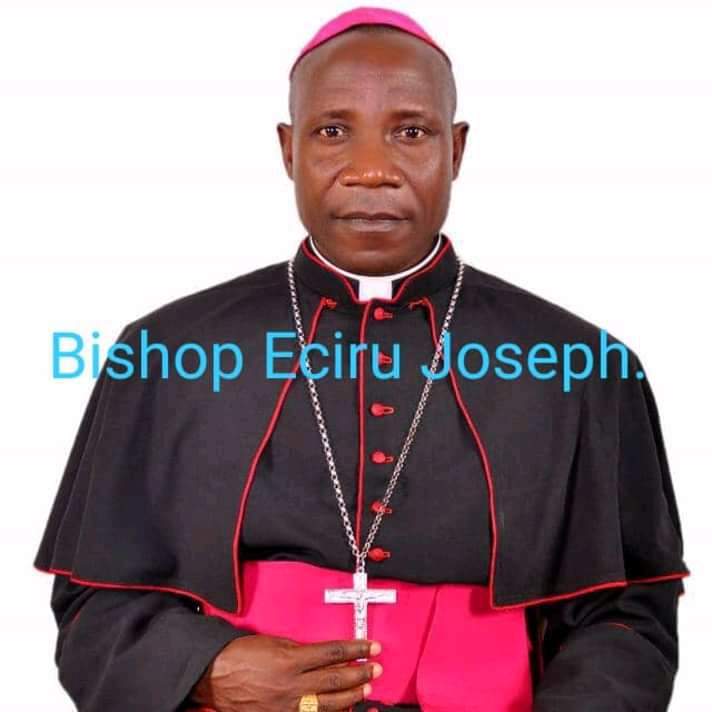 He has a licentiate in Sacred Scripture at the Biblicum, Rome and a doctorate in Biblical Theology in Pontifical Urbaniana University, Rome.