Govt to give Buganda Kingdom UGX3b for Kigo prison land

KAMPALA – Government, through the Ministry of Lands, has put in a supplementary budget request of Shs3Bn that will go towards the partial payment of the Kigo Prisons land that was taken over by Government.

It should be recalled that President Yoweri Museveni instructed the then Prime Minister, Prof. Apolo Nsibambi, to ensure that Kigo Prison in Wakiso District and the 250-acre land around it are returned to Buganda Kingdom following calls by Mengo Government to reposess their land.

Built in 1952, Kigo Prison was originally a confinement facility for Buganda Kingdom but the central government assumed ownership in 1966 following the fall-out between the late Milton Obote and Kabaka Frederick Mutesa.

State House, on the other hand, is looking for Shs10,303,420,000Bn to cater for the purchase of Okello House, a move that would likely bring an end to the impasse between State House and owners of Okello House.

State House’s tenancy agreement expired in October 2016, but after expiry of the agreement, the two parties have been in back and forth arguments over renewal of another agreement after the owners of the property declined to renew another contract with Government.

Located in Nakasero, Kampala, Okello House is owned by businessman Alexander Okello and it is rented by State House as a Presidential Lodge.

While appearing before the Public Accounts Committee last year, Lucy Nakyobe the State House Comptroller told MPs that State House had proposed in the new tenancy agreement to pay Shs113.7Mn each month.

But in his June 2015 audit report, Auditor General John Muwanga had queried the continued occupancy of State House at Okello House even when their tenancy agreement had expired in 2013, with Government’s defiance having attracted rent arrears to a tune of Shs1.27Bn. 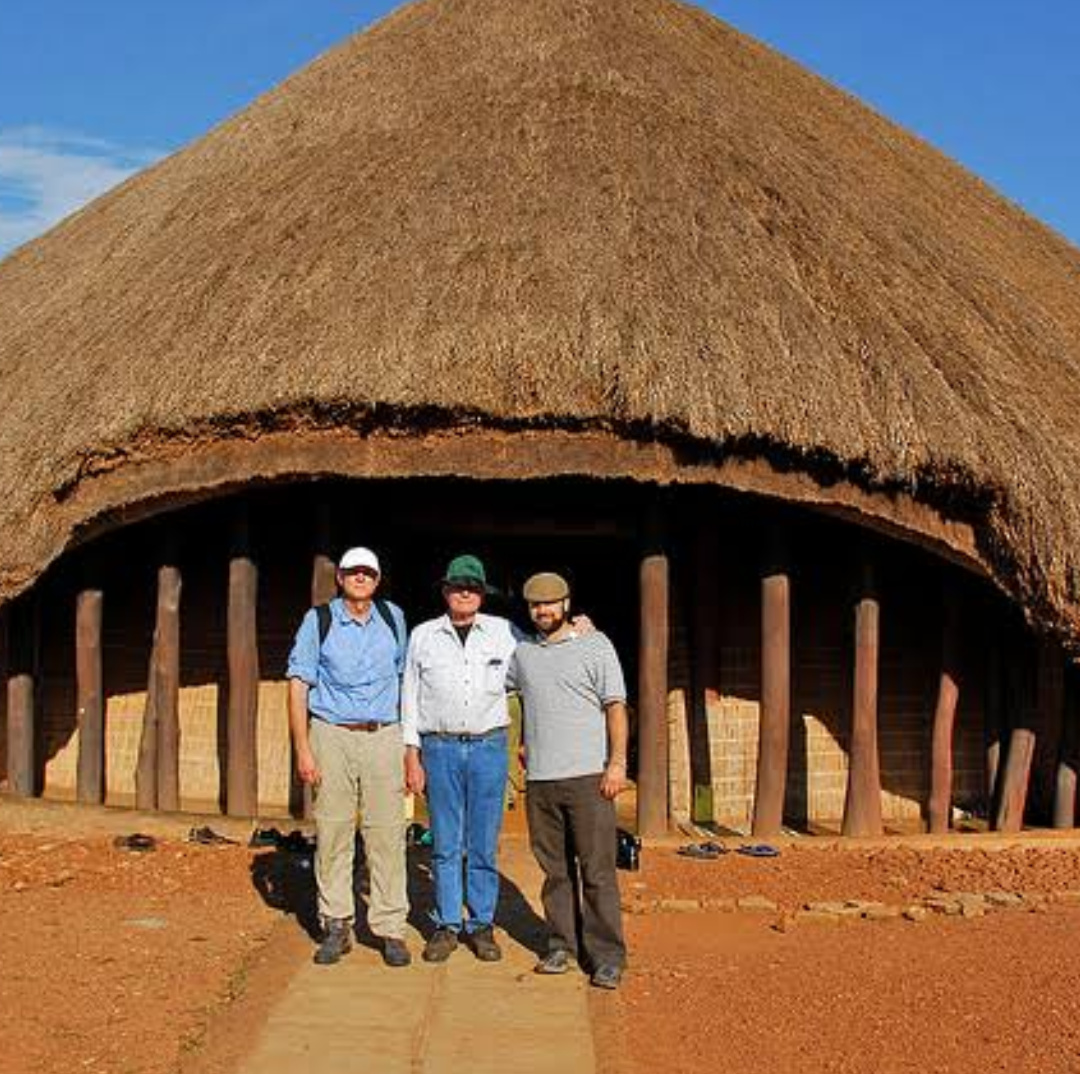 We don’t owe US Embassy any money, says Buganda Kingdom 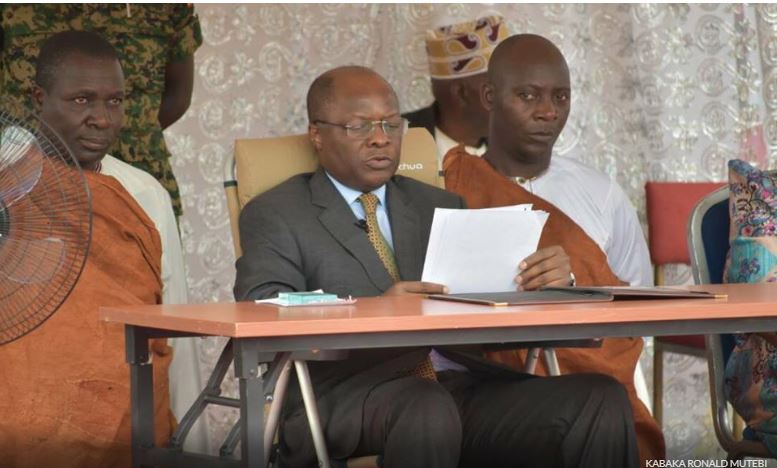 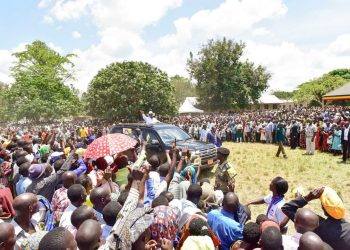 Stop fighting and killing each other over land – Museveni 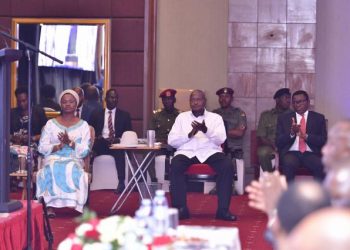