Veterinary doctor drags KCCA to court for not deploying him, seeks Shs500m

According to the court documents filed February 18, 2019, before the High Court Civil Division, Dr Mwesigwa claims that KCCA employed him as its supervisor animal production, however, they have neither deployed nor paid him salary since September 10, 2013, to January 31, 2019.

Dr Mwesigwa claims that he was supposed to get a salary of Shs7.5m as per the KCCA 6-salary scale per month with all other accruing benefits entitled to a person holding that station.

“He immediately reported to the defendant (KCCA) for deployment but was informed by the same that due to budgetary constraints he should hold on,” reads in part the court documents.

Court documents indicate that Dr Mwesigwa has remained in this same position at the instigation of KCCA to this very day which he says that it amounts to breach of contract of employment.

Dr Mwesigwa states that KCCA’s actions are inter-alia arrogant, malicious, unjust, arbitrary, wrongful, reckless and deceitful and have resulted to his inter alia loss reputation as a charlatan all leading to his suffering and mental anguish because of the embarrassment and humiliation that is arising there-from.

He asserts that his monthly salary arrears range from the date of his appointment to this day at salary scale KCCA from September 10, 2013 t0 January 1, 2019, making 65 months at Shs7.5million per month amounting to Shs487million.

He is also claiming for his NSSF contribution of 10% from KCCA that they have not contributed since making the money amount to a minimum total of Shs536 million. 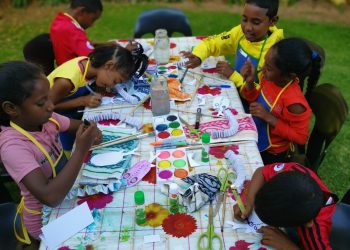