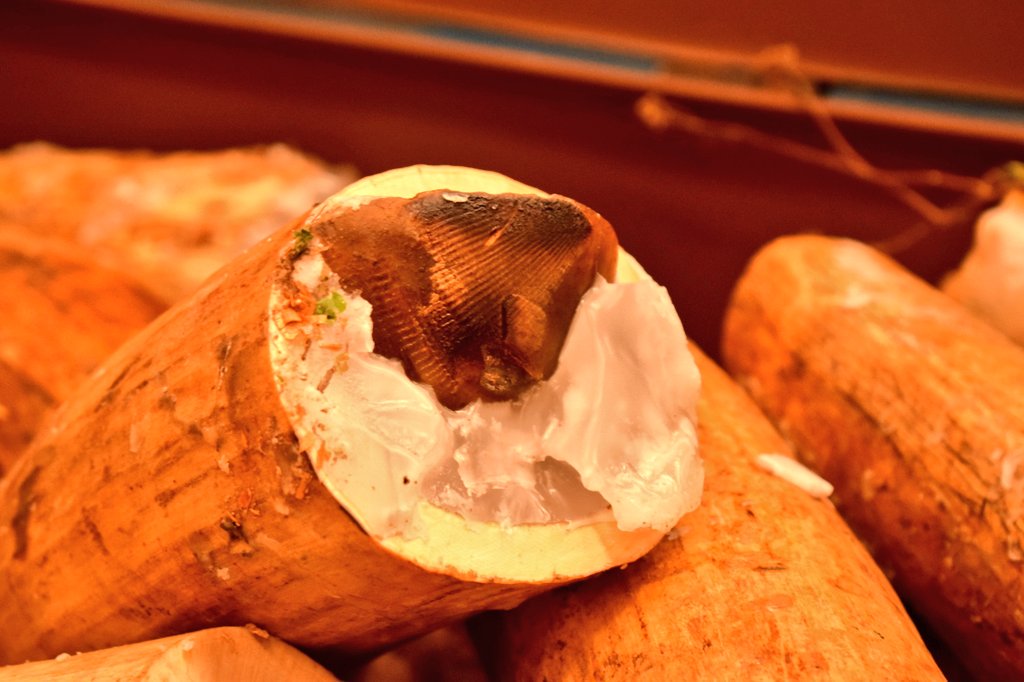 Last week, two Vietnamese nationals were arrested after they were intercepted carrying the wildlife items in three trailers disguised as timber.

Although the duo was granted bail later, URA is still hunting for the others, who are believed to have been accomplices in the illegal trade.

“The two we arrested last week were given bond, it is their entitlement. We are investigating more things. We will be calling the press to update the country because this is a matter of national interest,” said Mr Vincent Seruma, the URA head of Public and Corporate Affairs, in a telephone interview on Monday.

Mr John Makombo the director of conservation at UWA, said the Vietnamese nationals, under the UWA Act, will be charged with killing elephant and pangolins.

“To be in possession of ivory means you killed an elephant. We cannot say all these are Ugandan elephants but we shall charge them for poaching elephants and illegal trafficking of animal products,” he said.

Tourism Minister Prof. Ephraim Kamuntu said poaching fuels conflict in areas where it takes place and the whole world is focusing on eliminating it.

“The whole world is focusing on ending the international syndicated killing of elephants and the focus is on getting those who are profiteering from it,” he said.