KAMPALA – The Minister for Security, Gen Elly Tumwine, has threatened to take disciplinary measures against District Residence Commissioners (RDCs) who do not submit regular Situational Reports (SITREPS) about their areas of jurisdiction to government.

But in a letter dated February 8, 2019, to the RDCs, Gen Tumwine said many RDCs have failed to submit their SITREPs on a daily basis, which he said is compromising national security.

“…there are those (RDCs) who did not send anything in the month of December 2018 and January 2019, like Kabarole and Kamwenge, while others are fond of sending, Nothing To Report NTP. I do not believe that there can be nothing to report about a whole district. I ask those sending the Sitreps to keep up the vigilance and I will not hesitate to take appropriate measures on those defaulting,” read the letter in part.

According to the minister, Sitrep is supposed to be a detailed account of what has gone on in the district on a particular day, from which government assesses RDCs’ performance.

UN eyes second round of Western Sahara talks in March 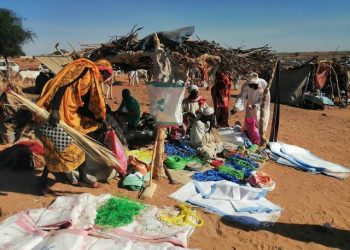