UNCHR Commissioner Filippo Grandi welcomed Mbatha and commended her for “her tireless commitment to shining a light on refugee situations across Africa and look forward to seeing her inspire many more people in this new role”.

Mbatha welcomed the appointment. “It is an incredible honour to be appointed a goodwill ambassador. I can’t wait to embark on this journey, learn more and use my voice and to truly be an agent of change.”

Mbatha becomes part of a movement of leading voices from the African continent that advocate and aim to change the narrative on refugees from one of despair to one of hope and resilience.

Prior to her appointment, Mbatha has been working closely with UNHCR to raise awareness about the forcibly displaced in Africa. As a High Profile Supporter and advocate for UNHCR’s LuQuLuQu campaign, she travelled to several countries hosting most of the continents’ displaced.

“I have been inspired by refugees’ resilience and by the fact that we are more common than we are different,” she said. 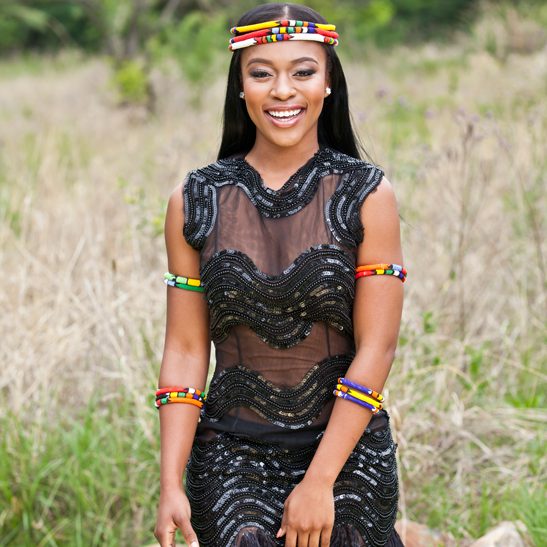 In 2017, she travelled to Dzaleka, the largest refugee camp in Malawi. The following year, she visited Kakuma camp and Kalobeyei settlement in northern Kenya, where she met vulnerable groups including women and children, accommodated in safe spaces in the camp.

“Their strength, their ability to overcome and their ingenuity for making the best of a difficult situation is what I celebrate,” she said, while reflecting on the refugee women she met in Kakuma.

Mbatha’s third trip with UNHCR was to South Sudan where she visited refugee camps and settlements for internally displaced people in Juba and Maban. The visit left a lasting impression on Mbatha as she recalls how the people she met there inspired her.