KAMPALA – As Uganda joins the rest of the world to celebrate Human Rights Day, US Ambassador Deborah R. Malac has called on the ruling NRM party to observe freedom of assembly and expression in the country.

In a statement, Ms Malac said the lack of respect for human rights harms both democracy and development.

“When security forces limit freedom of assembly and expression and fire bullets and teargas at crowds and beat up Members of Parliament, journalists, and citizens, it makes people afraid to speak their minds, and that harms both democracy and development,” she said.

“It chills not only the political atmosphere, but the climate for entrepreneurship, innovation, economic growth, tourism, and investment.  It also flies against the Declaration of Human Rights, which states that no one shall be subjected to torture or to cruel, inhuman or degrading treatment or punishment,” she added.

The US Ambassador’s statement comes on the backdrop of several human rights violations in the face of the Arua Municipality by-election that culminated in violence, leading to the arrest and torture of MPs Francis Zaake and Robert Kyagulanyi, aka Bobi Wine.

Her remarks echo those of US and EU nations that condemned the torture of the MPs, journalists and protesters in the chaos that followed thereafter.

Ms Malac added that a country’s success also depends on respect for freedom of assembly and expression for all of its citizens.

“These are rights that are enshrined in both Uganda’s constitution as well as the Universal Declaration of Human Rights.  A democracy thrives when people feel empowered.  Assembling in public to show support for a common cause is a key way for citizens to feel that their voice matters and that they can make a difference in their communities and for their country,” she said.

Ms Malac says whereas it is not always easy to live up to the standards established in the Universal Declaration of Human Rights, “but if Uganda is committed to achieving the prosperity that its people deserve, then these are the standards to which it should aspire”.

“I believe that Uganda’s single greatest resource is its people – all of them, in their strength, diversity, dignity, and potential.  A strong respect for the rights of all Ugandans is the key to unlocking prosperity for Uganda’s future generations to come,” she adds.

The link between Human Rights and prosperity

Today, on Human Rights Day, we honor the 70th anniversary of the Universal Declaration of Human Rights, a document that celebrates and defends the equal dignity and worth of every person.  The declaration lists the inalienable rights to which all human beings are entitled – regardless of race, color, religion, sex, or other status.  Today we commemorate the world’s achievement in establishing this important covenant.  Perhaps more importantly, we also remember our collective obligation to keep fighting for every citizen of the world to enjoy the rights in practice that the declaration lays out on paper.

Today also marks the culmination of the United Nations’ 16 Days of Activism Against Gender-Based Violence campaign.  The Universal Declaration of Human Rights reminds us that women are entitled to the same rights as men, yet unfortunately in Uganda and throughout the world, women continue to suffer from unequal treatment.

No country can reach middle-income status if it leaves half its population out of the development equation.  Supporting women’s rights starts with making sure girls have access to quality education.  Lack of education and early marriage in Uganda often lead to lifelong gender disparity and insufficient opportunity.  When a girl is denied access to education, it harms the development of her family, community, and country. 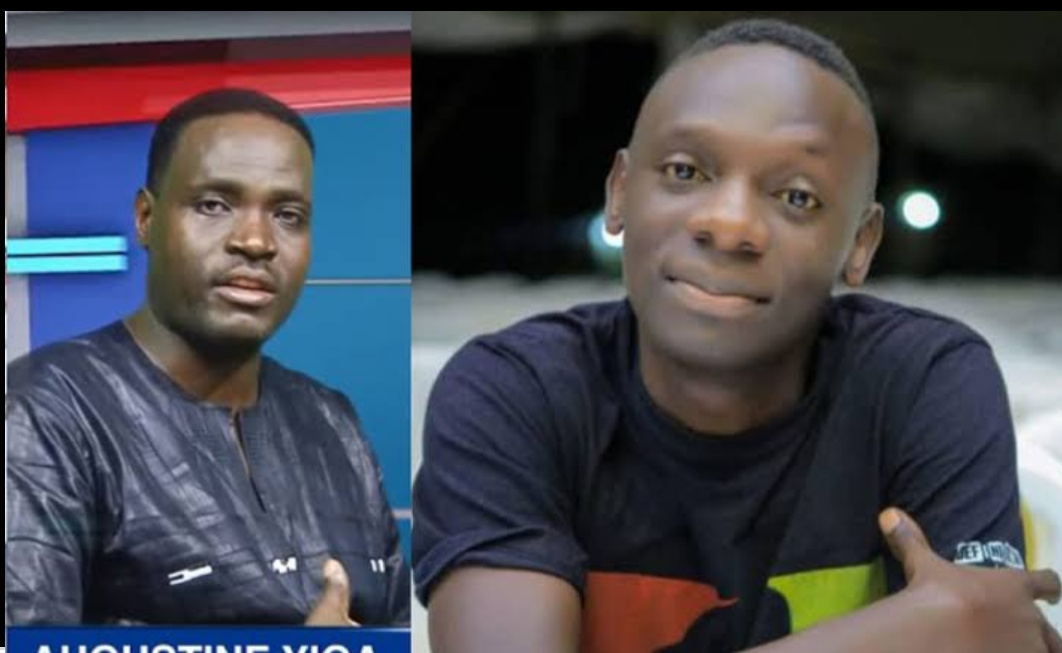 I had wanted to pray with him privately: Pastor Bugembe mourns fallen Pastor Yiga 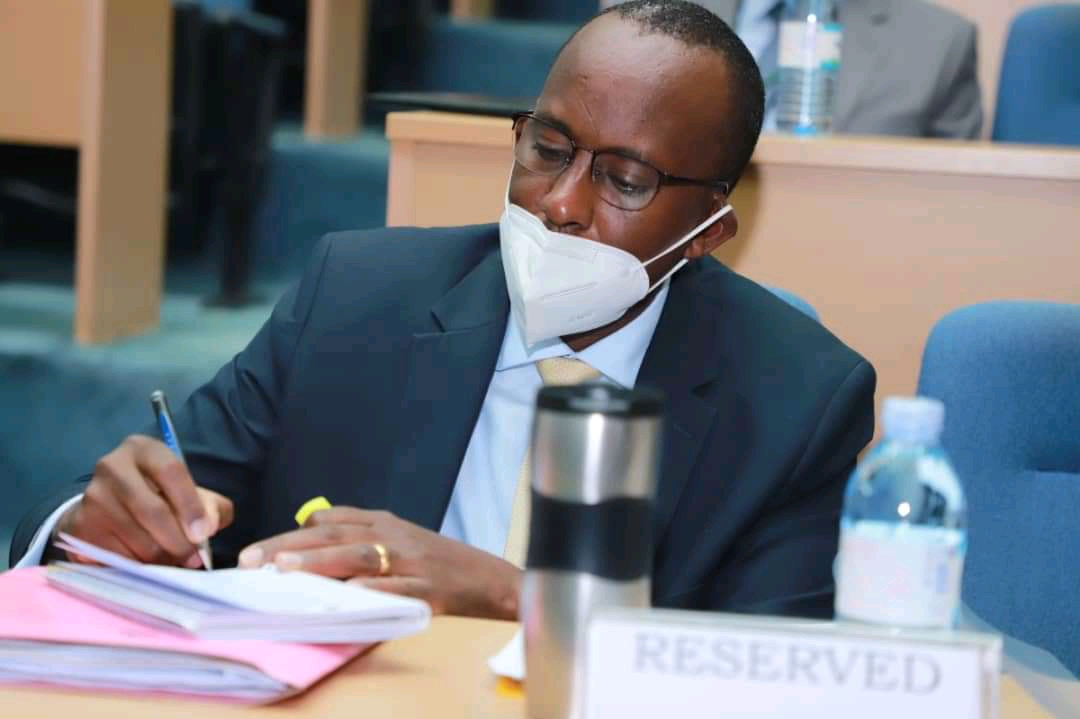