KAMPALA: Justice Yasin Nyanzi has acquitted suspected serial robber Robert Ssempebwa, aka Kazahura, of murder charges and lashed at the Directorate of Public Prosecutions (DPP) and the police for poorly investigating the case.

Kazahura and Ronald Asiimwe aka Kanyankore, Bob Kibirango and Ramathan Kakooza were accused of masterminding the murder of Mubarak Tumusiime before robbing him of a vehicle.

But during a criminal session on Wednesday, Justice Nyanzi said the evidence presented by the prosecutors against the accused was entirely circumstantial and that the DPP never bothered to ensure that a forensic examination was carried out to corroborate the earlier evidence.

He added that the police officers in the case gave contradicting testimonies, which is a clear sign that the case was poorly investigated.

“If a forensic examination was done on the deceased or the vehicle; a scientific report would have proved that the accused participated in the murder. Instead the prosecutor came to court to present hearsay evidence thinking that it would prove a murder case,” Justice Nyanzi said. “I therefore acquit the accused on all counts basing on article 28(11) of the Constitution,” he ruled.

In June, Chief Justice Bart Katureebe urged the office of the Directorate of Public Prosecutions (DPP) and the police’s Criminal Investigations Department (CID) to always coordinate their investigations if they are to secure more convictions in court and have less dismissed cases.

Mr Katureebe cited the murder case involving Jacqueline Uwera Nsenga, who was convicted for knocking her husband, Juvenale Nsenga, dead as one of the cases that exposed the poor coordination between the two offices for having clashed over which exact charges to slap against her.
The office of the DPP had sanctioned murder charges against Jacqueline for knocking her husband dead while driving through the family gate in Bugolobi and yet the police, on the other hand, had preferred traffic-related charges. 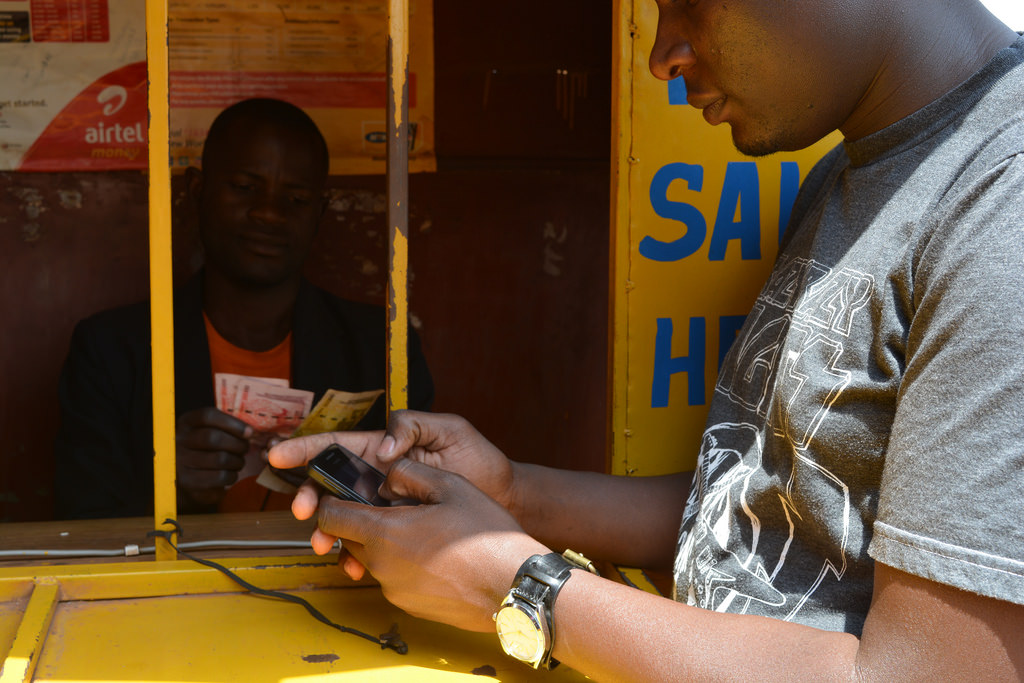