BoU officials back to parliament as week 4 of inquiry closes

KAMPALA – The Bank of Uganda top officials return to parliament Friday morning as week four of the inquiry that saw dramatic episodes closes.

The week saw embattled former Executive Director for Supervision Justine Bagyenda leave the country and skip summons to appear before the MPs and after heated exchanges, she has since been given Monday deadline.

The Parliament’s Committee on Commissions, Statutory Authorities and State Enterprises (Cosase) is conducting an inquiry into the conduct of Bank of Uganda and its officials in the closure of seven banks, with some ending up in massive controversy. 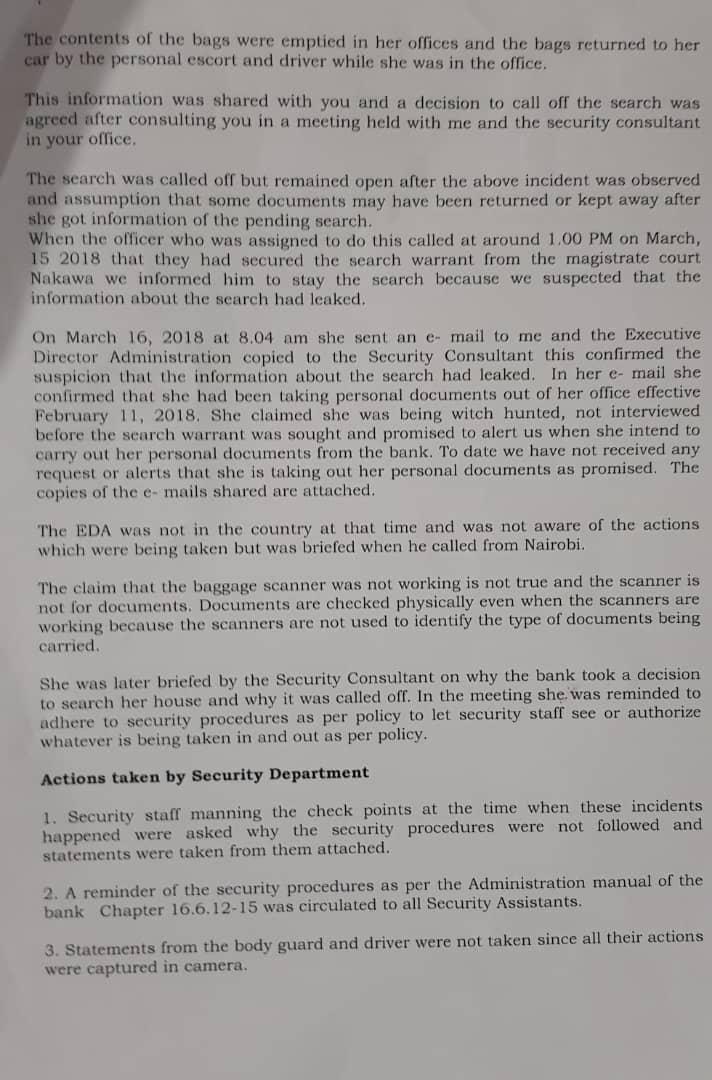 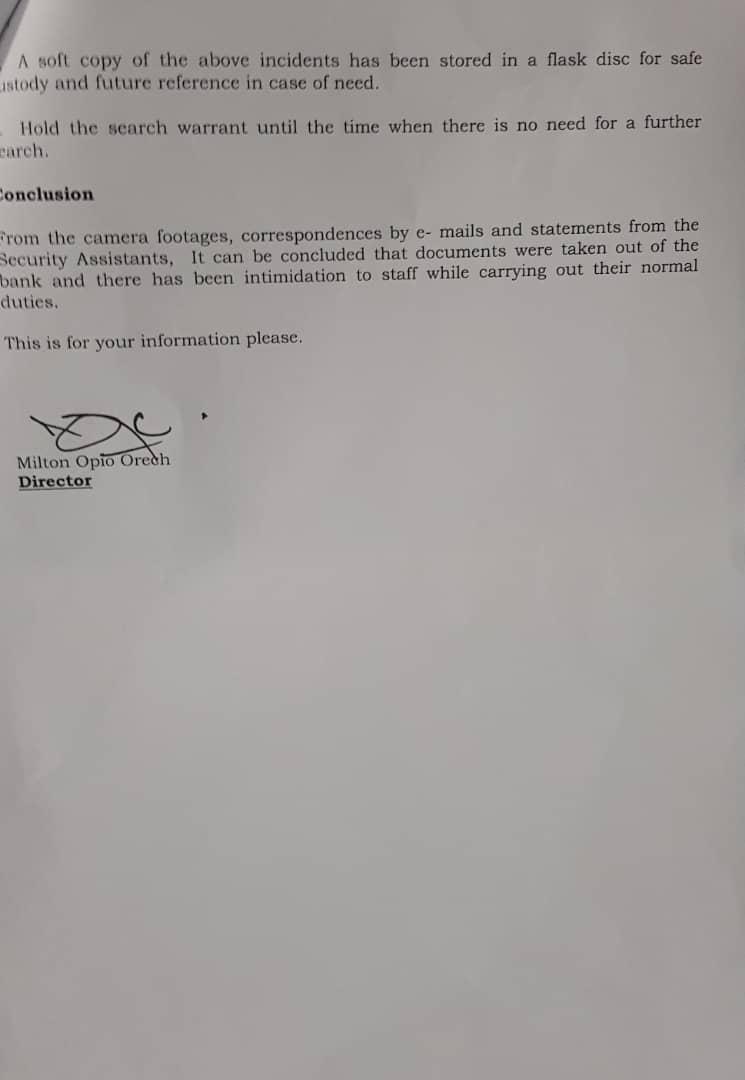 Ms Bagyenda, a key figure in the central bank’s drastic measures now under review is considered a prime witness, having been behind the drastic closure and handover of Crane Bank to dfcu Bank in 2017, before the fall out forced her out of the central bank.

Ms Bagyenda and Mr Benedict Ssekabira, the director of Financial Markets Development Coordination, are particularly needed before the committee to present evidence of reports on how the value of assets of three closed commercial banks assessed so far, was reduced from Shs117b to Shs98b after the Central Bank took over the liquidation.