KAMPALA– The Speaker of Parliament Rebecca Kadaga has advised political leaders, especially those in elective positions to plan for their retirement.

Kadaga said that politicians’ jobs are temporary and that holders of such positions need to plan ahead for time when they may no longer hold the positions.

“When you are in Parliament, you always believe that you are going to win the next election so you do not think about planning. What I’ve learnt is that we need to continue preparing members on exit plans,” Kadaga said.

She made the remarks while speaking at a dinner for the forum of former Members of the 9th Parliament held at Imperial Royale Hotel in Kampala on Friday.

The event was premised on the theme “Life outside Parliament, challenges and opportunities”, and was attended by over 100 former MPs of the 9th Parliament including former Prime Minister and Kinkizi West MP, Hon. Amama Mbabazi.

Kadaga said that prompt planning is healthy in giving members, who lose out in subsequent elections, a chance to find a cause to pre-occupy them out of the usual routine of legislature and public representation.

She also noted that Parliament has been in the process of compiling a database of MPs who served from the first to the current Parliament, meant for the public to know their former and current legislators.

She emphasized the need to form an association to keep Members in and out of Parliament together, and promote solidarity and harnessing of the potential of former legislators.

Former Premier, Amama Mbabazi, noted that the private and public sectors do not have enough room to absorb former members, advising that “MPs ought to form an association because they can still contribute to the nation, and should also be recognised.”

Former Principal Judge, James Ogoola, said that the retirement of an MP often turns out to be dramatic because it comes when one least expects it.

“That is why you must be psychologically and financially ready by the time you hit retirement from Parliament. You should make your exit plan while in leadership,” he said.

The Chairperson of the Forum, Hon. Sanjay Tana, commended President Yoweri Museveni and the Speaker for their continued support to former legislators both in the job sector and their association.

Tana added that a programme to cater for their gratuity was being worked on with the help of former Parliamentary Commissioner and Minister, Hon. James Kakooza (MP Kabula County).

Former MPs at the event noted that their status and role had often been disregarded following their exit from the legislature, citing the need for the association, which would provide a platform to offer guidance in governance.

“At some public functions, people do not want to recognize us because we are no longer Members of Parliament, and this has been a big challenge to many of us,” said Hon. Emmanuel Dombo. 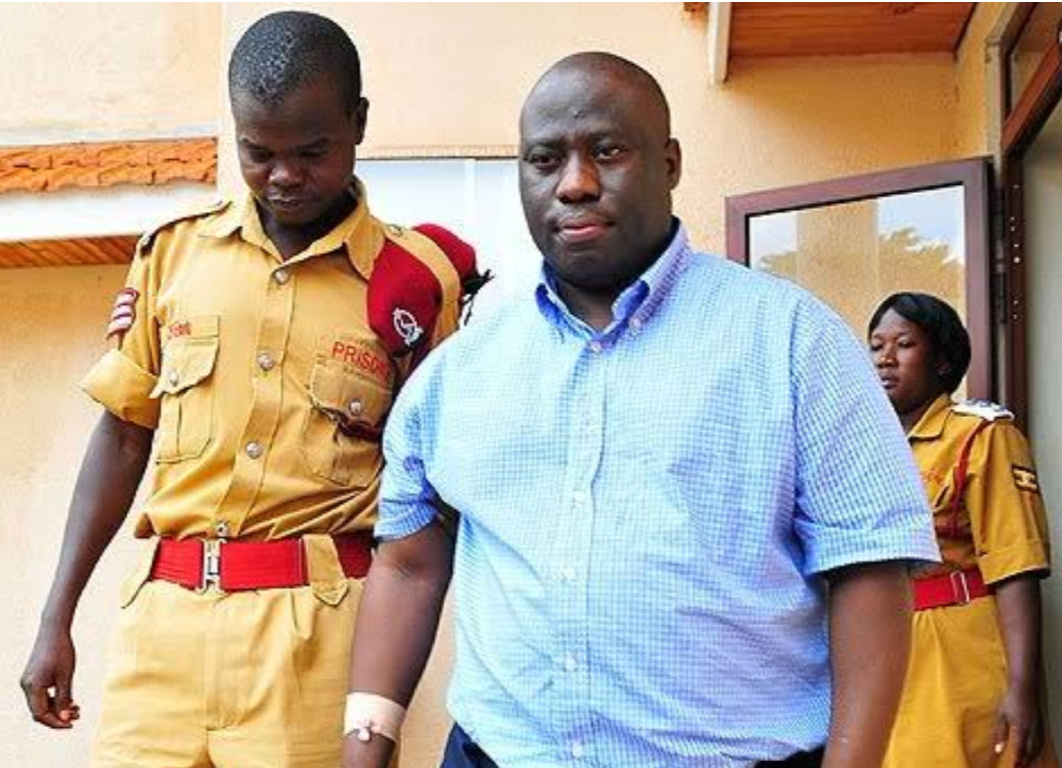 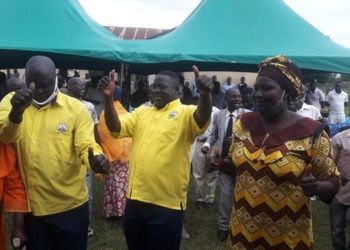 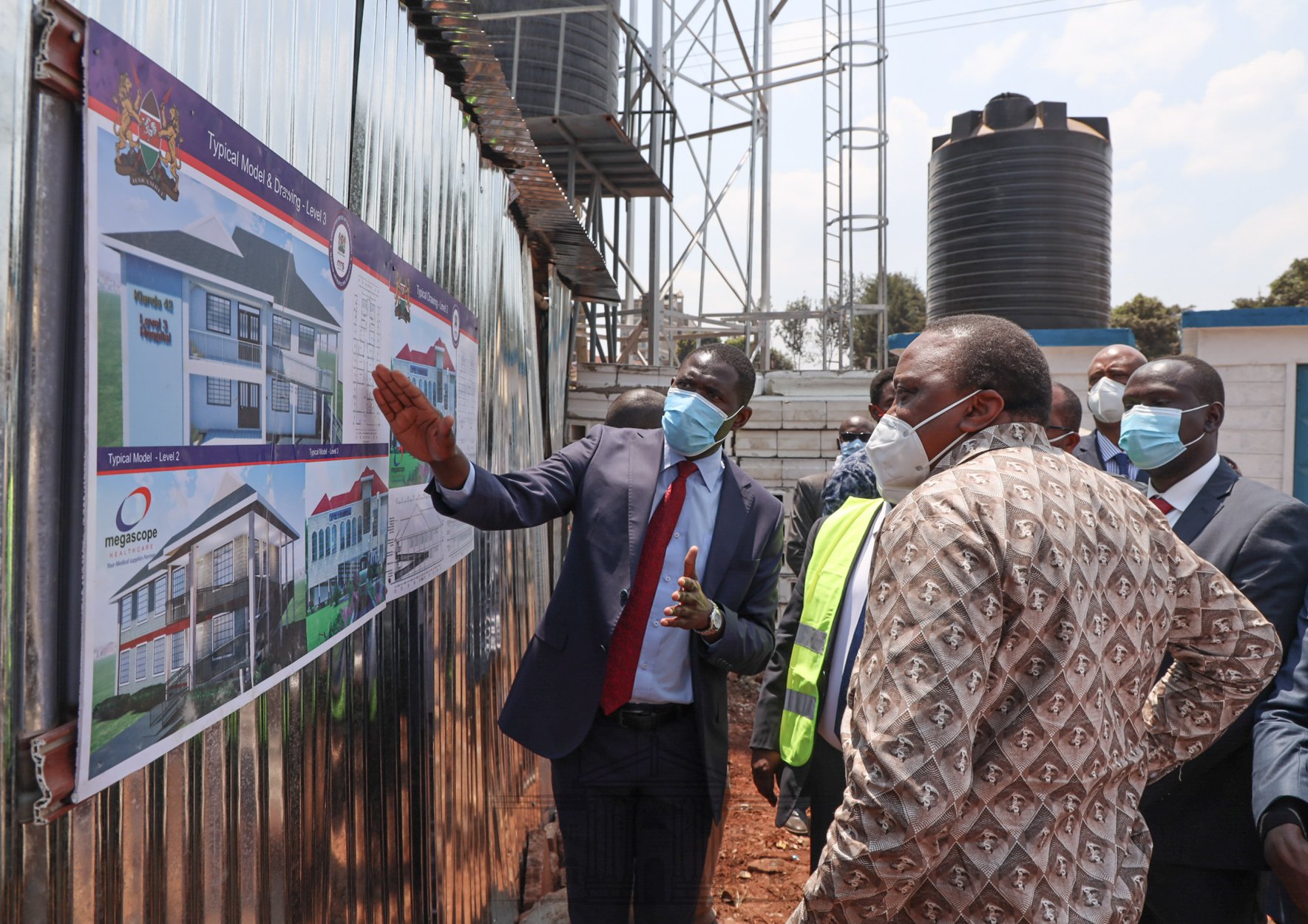 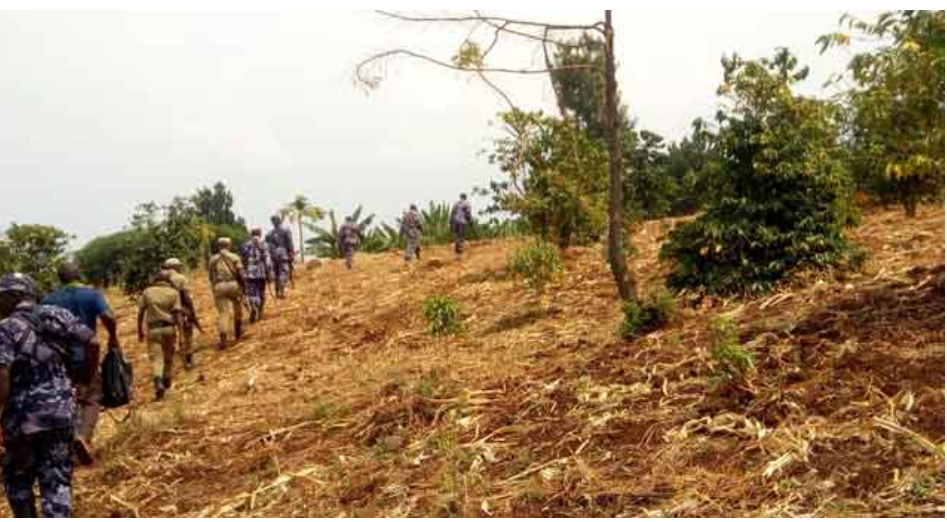 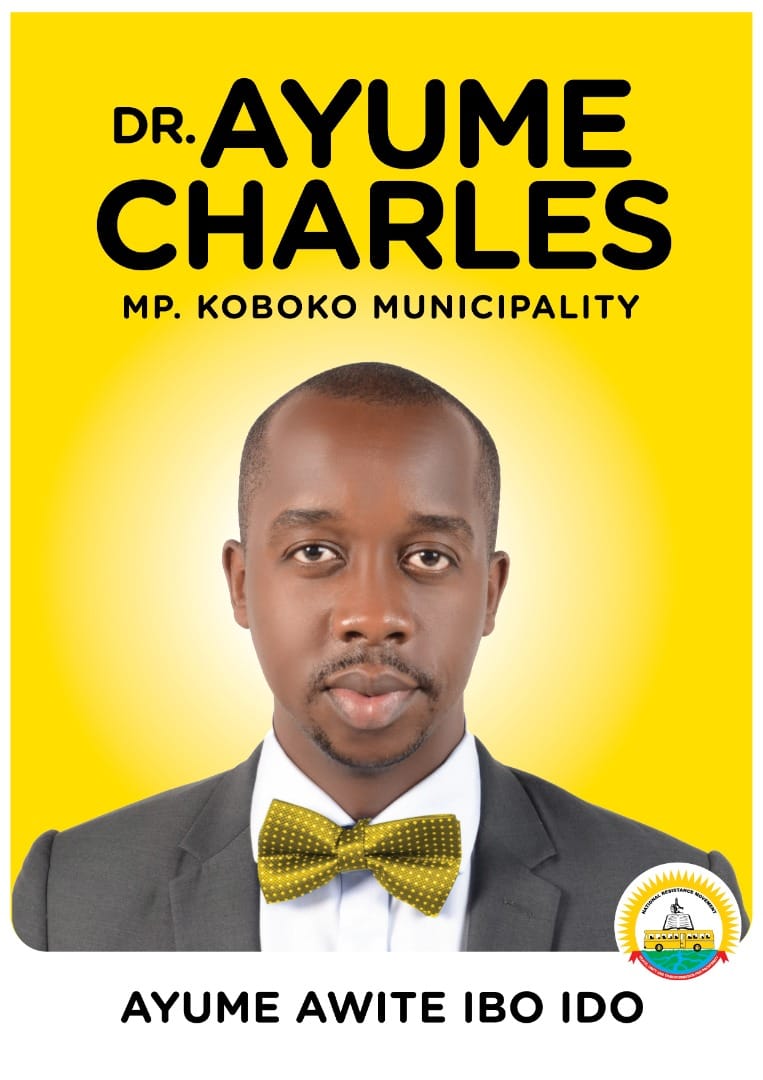