Gulu – A total of 124 agricultural extension workers operating under Project for Restoration of Livelihood in Northern Uganda (PRELNOR) in the nine district of Acholi sub-region and Westnile have received motorcycles to enhance engagement with farmers in the community.

Local Government minister Tom Butime, who officiated at the hand over ceremony cautioned the users against safety. He said the 124 motorcycles are part of additional contribution to local economic development and livelihood improvement in the beneficiary districts of Acholi sub-region and in Adjumani in Westnile.

Gulu district received 16 motorcycles, Kitgum 15, Pader 14, Agago 19, Lamwo 13, Nwoya 7, Amuru 15. Others include Adjumani with 16 motorcycles and PMU staff and Omoro all got five each respectively.

The minister also noted that PRELNOR will soon procure two motor vehicles for the District Farmers Associations (DFA) of Gulu and Adjumani and more motorcycles in the next financial year for the Infrastructure Engineers and Clerks of works in the 9 district.

“The Project is in process of procuring 2 vehicles for the district farmers association of Gulu and Adjumani and more motorcycles will be procured in the next Financial Year for the Infrastructure engineers and Clerk of works in the 9 districts. All these are geared towards improved service delivery through effective outreach, monitoring and supervision by the technical staff.” Butime noted.

However Ebong Project Coordinator PRELNOR noted that some vehicles which were handed over to the districts earlier were not used according to guidelines provided.

He said the PRELNOR is providing a substantial amount of funds and providing assets to the implementing partners, especially District Local Governments, DFA in Gulu and Adjumani and the National Agricultural research Institutes of Ngeta, Abi and Namalere.

Ebong appealed that the resources including at Ngeta, Abi and Namalere Research Institutes to be put to good use and the responsible persons charged with implementation and oversight to continuously play their role effectively, efficiently and diligently in order for the project to achieve its objectives.

Dr Joyce Moriku Kaducu the State minister for Primary Health Care instructed Police to apprehend and charge any agricultural officer who will be found misusing the motorcycles meant to foster restoration for personal use.

Mr. Butime also appealed to the District Local Government to ensure the motorcycles are given to the rightful person who is licensed and qualified to ensure safety of the riders and the motorcycles.

He advised the District political, technical staffs, Implementers and PRELNOR to maintain coordination and healthy working relationship in order to foster development through the project.

The motorcycles were procured from YAMAHA Motorcycle Company at Shs17 million per motor cycle, which totaled to Shs2.1 billion being part of the $70miilion fund from International Fund for Agricultural Development IFAD) meant to finance PRELNOR from 2016 to 2022. 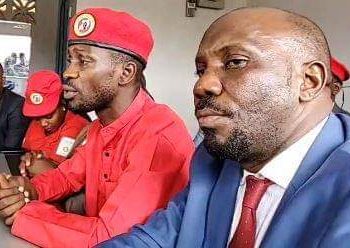 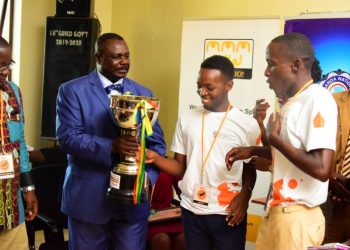 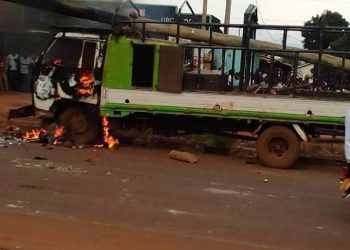 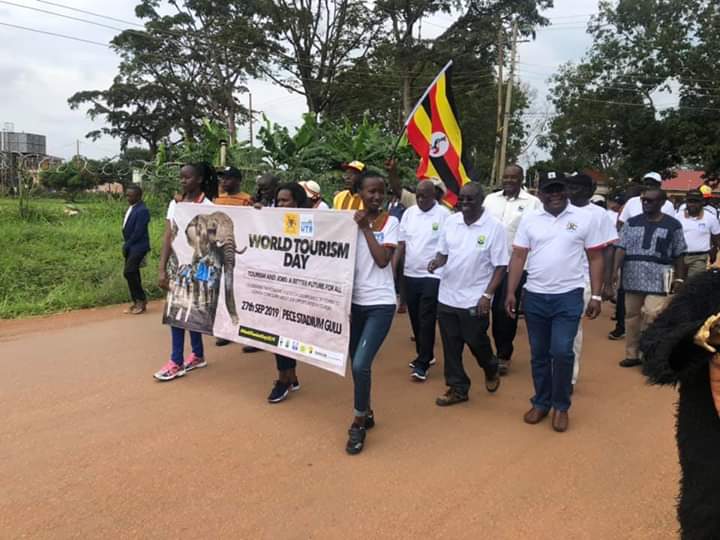 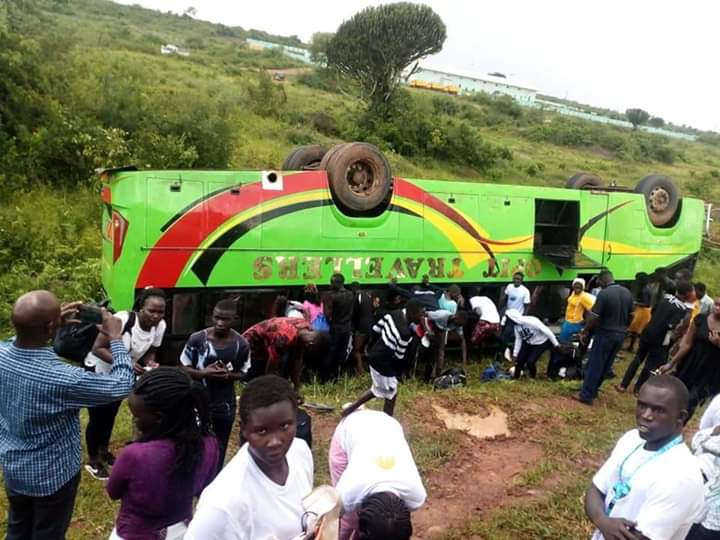 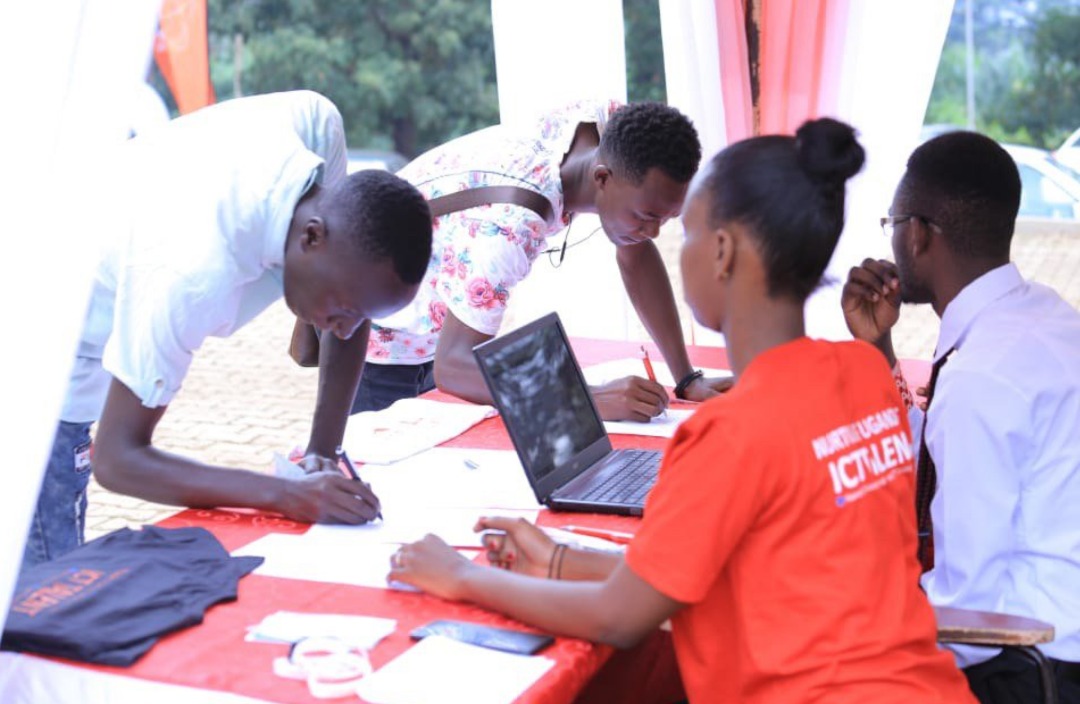