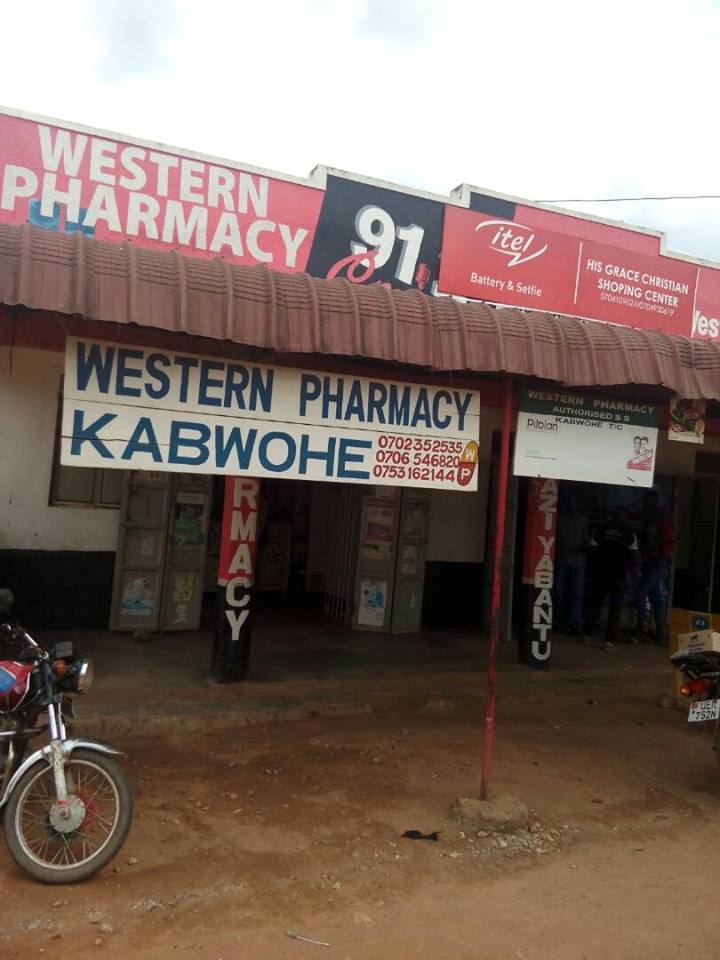 The Uganda National Drug Authority (NDA) has closed 14 pharmacies around the country for operating without valid licenses.

According to the Authority, the pharmacies lack the 2018 licenses, contrary to section 14 of the National Drug Policy and Authority Act. 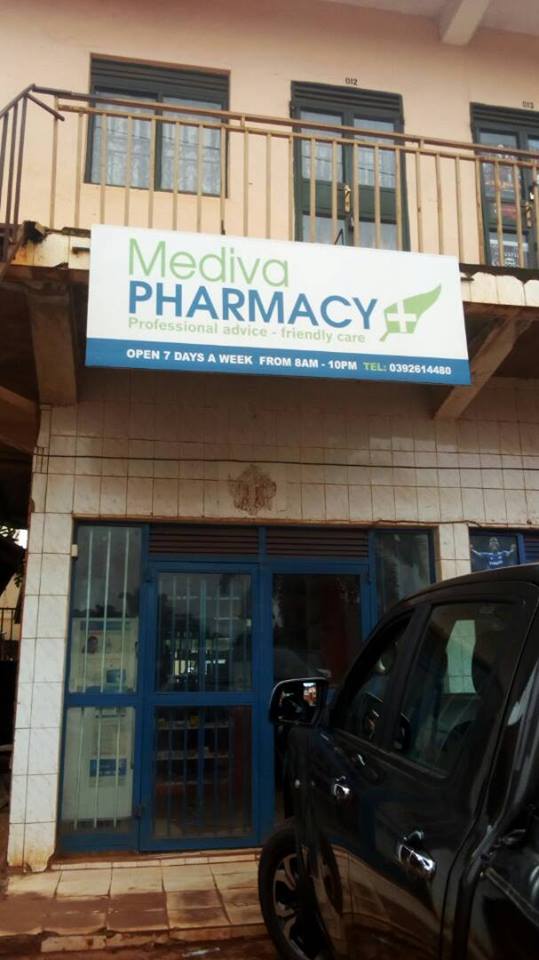 “This is an ongoing process; the closed pharmacies will be re-opened as soon as they each acquire a 2018 NDA-issued license. In case you find any of these pharmacies open, please ask them to present their 2018 NDA license or else report them to NDA or nearest police station,” reads in part an NDA statement

“The Authority remains committed to ensuring that safe, efficacious and good quality drugs are available to the population of Uganda at all times. The public is urged to remain vigilant and only buy drugs from licensed pharmacies and drug shops,” the statement adds.

This comes a week after NDA said it is stuck with 107 unlicensed pharmacies, days after it closed Friecca Pharmacy in Kampala. The pharmacy was later reopened.

Sectarianism of tribes saw Uganda stagnate for over 500 years, says Museveni as he rallies Bukedi to unite for development