Police in Kalangala are holding a one Esther Mulekateete, a suspect in the kidnap of Chelsea Tazenya.

Police has rescued Chelsea, a daughter of Arthur Tezenya who was reported kidnapped by Mulekateete on Tuesday morning.

Mulekateete had just been employed by the family as a house maid, four days ago.

Immediately after realizing the missing baby, a case was reported at Kira Division Police vide CRB 332/2018. 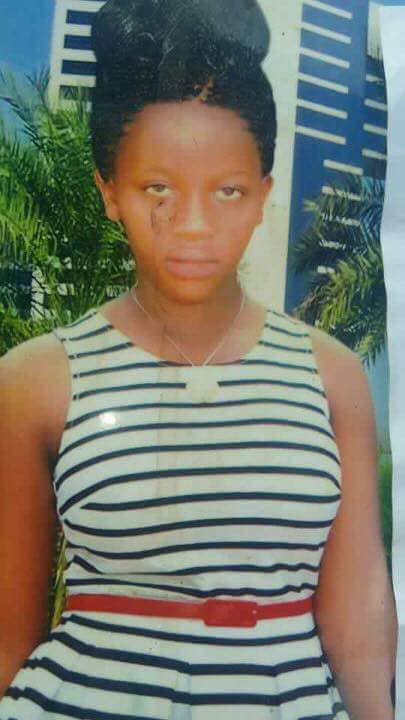 Police say they tracked the suspect [Esther] although she had her phone switched off.

Both the victim and the suspect were found in Kachana Island, Kalangala district.

Chelsea is awaiting reunion with her family.

Meanwhile in Kireka near Kampala,  police are looking for relatives of two children who narrowly escaped a kidnap attempt.

The minors were returning from a clinic, when three men forced them into a black Raum, whose registration number police say they have withheld for investigation purposes.

The car then drove off towards Namboole Stadium, but not before one of the victims shouted for help.

The abductors panicked and pushed the children out of the car and sped off.

By standers who witnessed the incident called the police, who took the children to safety at Kireka Police Station.

According to the children, they are under the care of their sister Teopista Nalutaya, a businesswoman in Bweyogerere.

Police are appelaing to the public who know the two children to go to Kireka Police station to help reunite them with their family ASAP.