Gen. Katumba Wamala has decried the high levels of corruption in Uganda and advised students at Makerere University Business School to embrace discipline of that are to succeed in life.

The State Minister for Works was speaking at this year’s MUBS Careers Expo and shared his career tips indicating that to serve in the army, one must have discipline, which has enabled him to to serve in  different government positions.

The four-star general also narrated his experience as the Inspector General of Police indicating that he was proud to have served the country with high integrity.

However, Gen. Wamala lamented the high levels of corruption in the country, saying that it had assumed greater demission.

“There were stories of some of senior government officials taking over shs 500 million from the project intended to improve the standards of living of people in the country,” he lamented.

At this year’s Employer’s Expo, many keynote speakers were invited to share their career experience and advise students on building their careers.

Every year the Careers and Skills Development Centre at MUBS arranges an Employer’s Expo where they invite various organisations to come and talk to students about what they do and share employment prospects with them.

Gen. Katumba, he was invited to speak about Ethics, Integrity and Resilience in career. 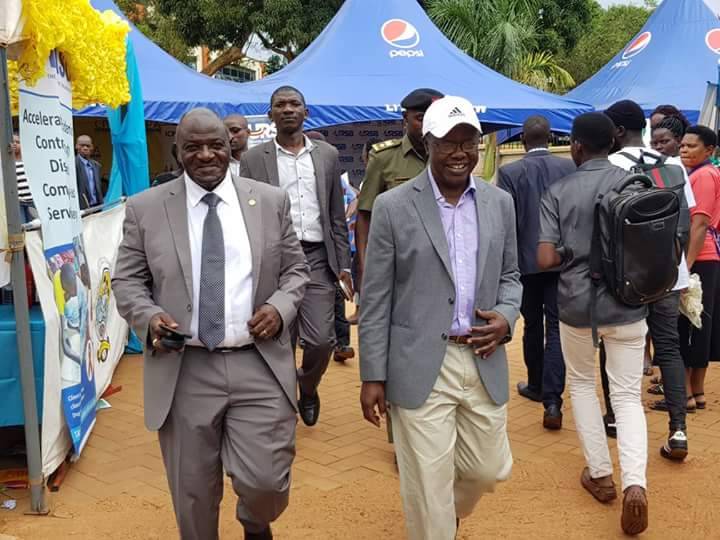 He gave literally the story of his life urging students to be ethical in their work place to be able to earn respect and live a scandal free life.

He said that integrity was related to being ethical and that these two create career resilience. He said that if you have high integrity, you are able to undertake your career without disturbance.