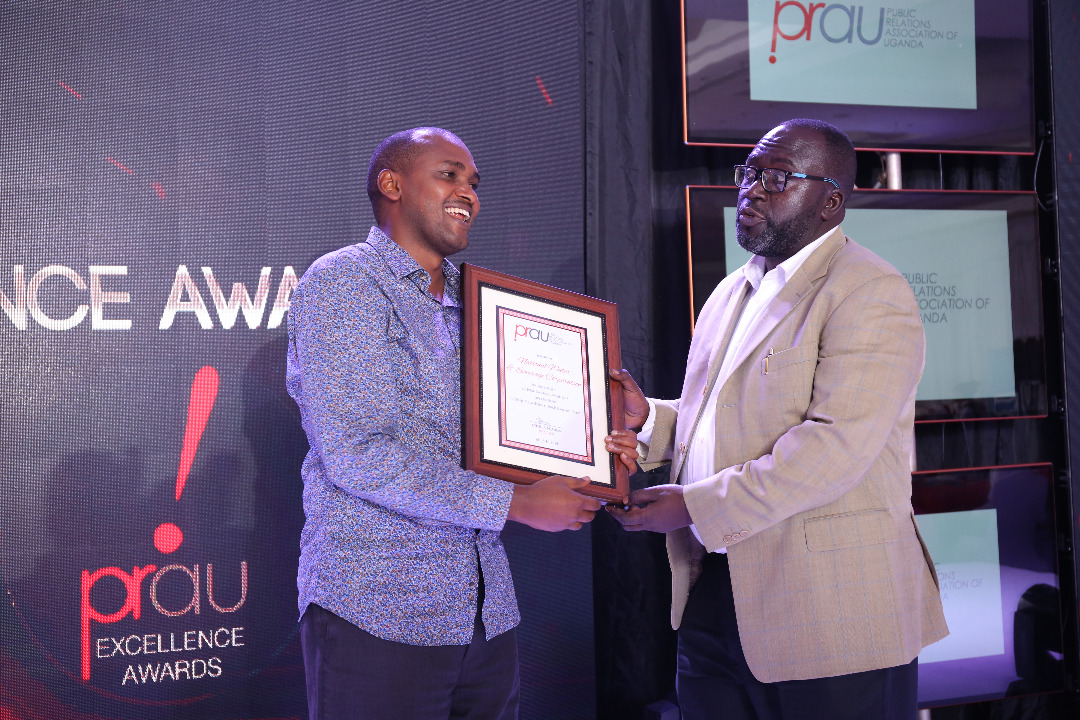 The National Water and Sewerage Corporation (NWSC ) has promised to extend clean and safe water to over 12,000 villages in Uganda. This promise was made after the water utility company scooped big at the just concluded 7th Edition of the Public Relations Association of Uganda (PRAU) Excellence Awards.

Mr. Samuel Apedi, who received the awards on behalf of NWSC said: “In service delivery, Public Relations cannot be manufactured. Either a customer has the service or not.” 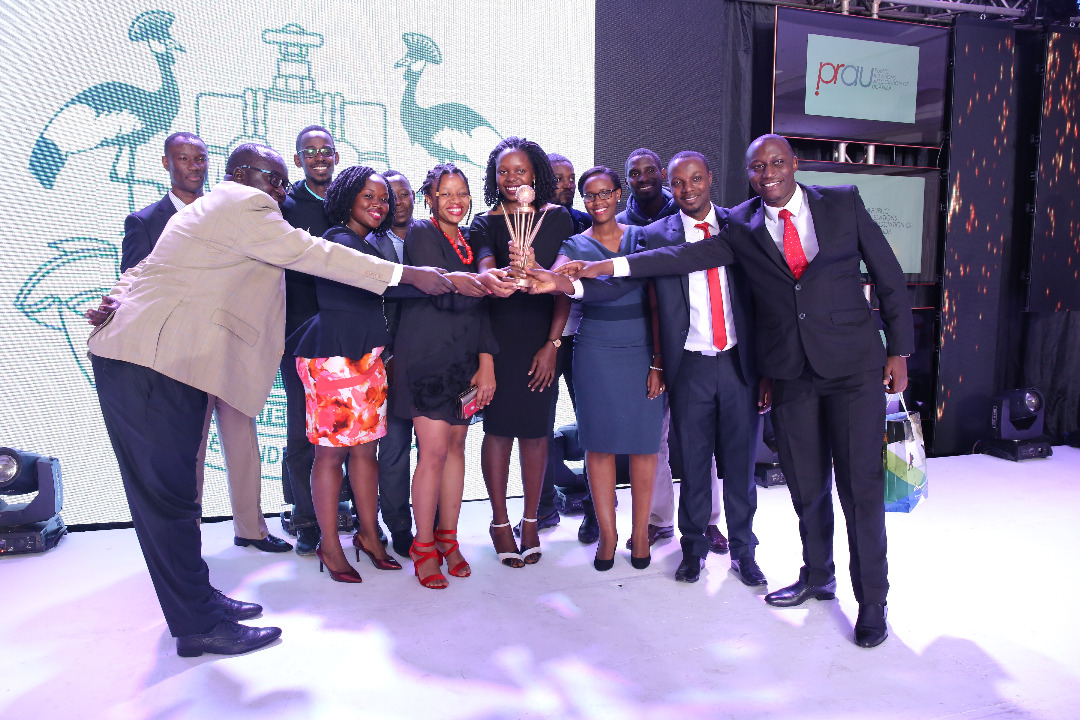 He further stated that NWSC is working on various programmes to connect with the customer, improve the service and supply reliability in all its areas of operation.

PRAU is the umbrella body of all private and Public Relations professionals, communication specialists, brand managers and other related disciplines.

NWSC MD, Dr. Silver Mugisha said early this year, they rolled out the SCAP 100 programmevwith an aim of extending safe clean water to over 12,000 villages in the country by 2020 , 14,000 new water connections, 20,000 public stand pipes and also lay over 8,000kms of water mains extensions to serve more people in Uganda.

He also appreciated customers for believing in NWSC.

The PRAU Excellence Awards celebrate the greatest achievements and innovations across the public relations and communications industry in Uganda. 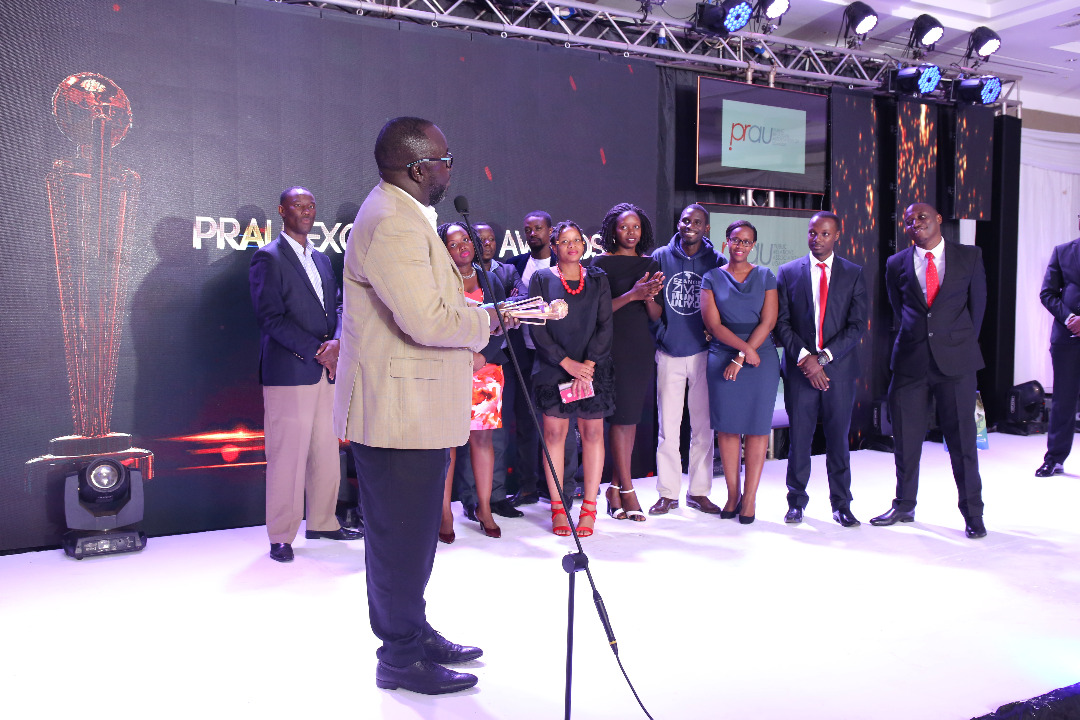 Dr Mugisha also stated that NWSC is constructing the largest sewage treatment plant in East and Central Africa with capability to treat upto 42million litres of waste water everyday and alsobgenerate 630KW of power from biogas.