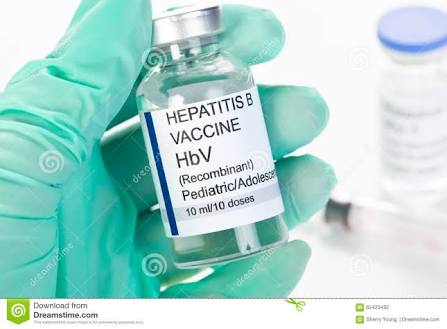 The Ministry of Health has announced plans to offer free hepatitis B vaccines to residents of Kampala and the metropolitan districts of Wakiso, Mukono and Mpigi.

Addressing journalists in Kampala on Monday,  Dr Charles Olaro, the director of clinical services in the Ministry of Health said the move is to ensure that they give away vaccines which are due to expire in six months’ time.

“The vaccines have six months to expire. We are still collecting the vaccines from the various districts. We want to give them like we did for yellow fever,” Dr Olaro said.

Dr Jackson Amone, the commissioner for clinical services at the National Medical Stores (NMS), said many vaccines had been distributed to regional hospitals but the demand there is low and that they have decided to bring them back to Kampala where demand is high and give them out for free as they are set to expire in October.

“When we had just started the vaccination in these 39 districts, the demand for the Hepatitis B vaccine was high but subsequently, people have not taken interest in completing the does required for the body to build full immunity,” Dr Amone said.

The officials said next week, they will release a programme for the vaccination exercise.

The Ministry of Health Permanent Secretary, Dr Diana Atwine, said the ministry has allocated Shs10billion to complete the hepatitis B vaccination campaign across the whole country.

“We started with 39 districts that had high prevalence in West Nile, Acholi, Lango, Karamoja sub regions   and we currently in 10 districts of Busoga and we shall further it to other parts of Uganda once funds are available,” Dr Atwine said.

The move is a relief to thousands of city residents who were reluctant to take the Hepatitis B vaccine, citing its high cost. A dose currently goes for between Shs20,000 and Shs30,000 in different hospitals.

Last week, a report by the National Drug Authority also revealed that some of the hepatitis B vaccines considered fake were genuine and that only their bottle labels had been altered by dealers to sell them to private facilities. 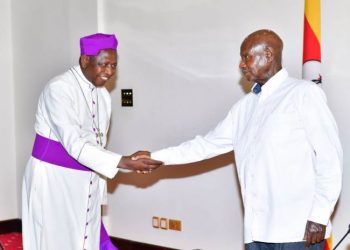